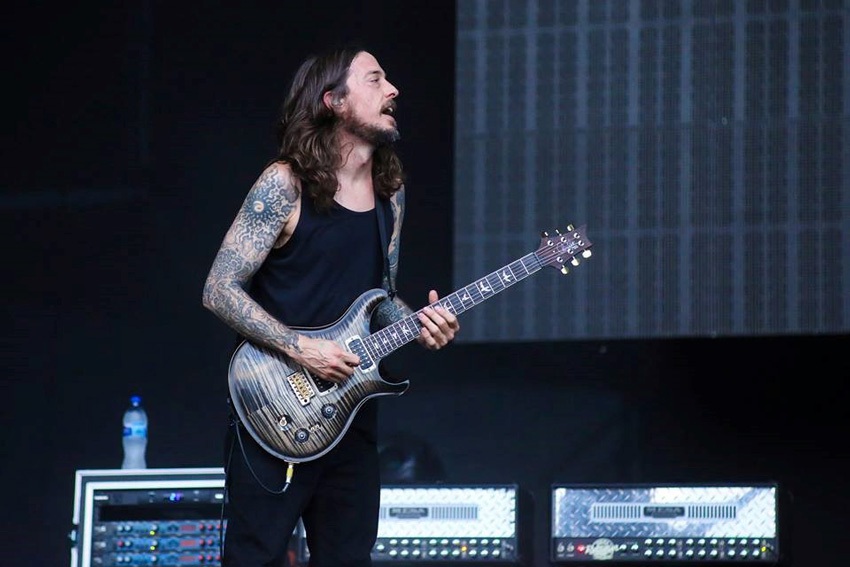 Exciting news for 311 fans! The band, currently celebrating thirty years together has announced the launch of their own live streaming platform, "311 Stream System." 311 Stream System will debut with a series of “Live from the Hive” concerts hosted directly from the band’s famed North Hollywood studio “The Hive”.

Over the next three months the band will be performing one of their first three albums on the eleventh day of each month. This project is their first ever multi-album chronological concert series. These shows will offer fans an intimate listening experience and an unprecedented glimpse inside 311’s nerve center.

Tickets to individual dates and bundles to all three concerts are currently on sale at: www.311streamsystem.com