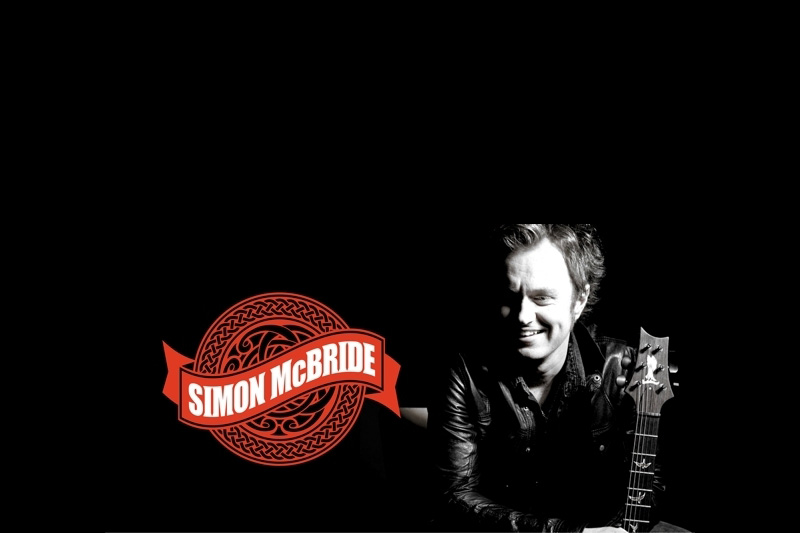 Get the latest on PRS artist Simon McBride from his email newsletter. Read it below! -- From Simon McBride: It's been a crazy six months (crazy in a good way). First there was the massive tour of eastern Europe with Ian Gillan complete with a philharmonic orchestra. That was a blast. Old school touring ... a big sleeper tour bus and swanky hotels (but no one threw a telly out of the window!). Then I spent a couple of months working on my new album (yes, it will soon be finished), followed by a European tour with Don Airey. SNAKECHARMER 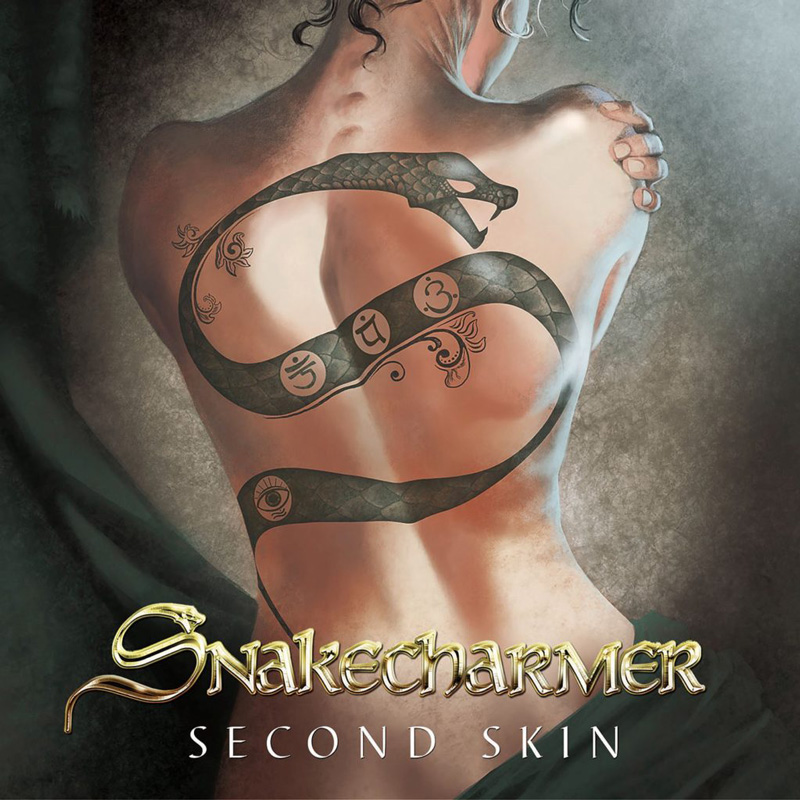 Starting May 5th I am touring in the UK with the Whitesnake offshoot, Snakecharmer. I spent some time last year recording with the band for their new album Second Skin. Here is a short extract from the album press release (it's out May 12th): The British hard rock supergroup was originally founded in 2011 by former Whitesnake/David Coverdale members Micky Moody and Neil Murray along with the perfect mix of high calibre musicians including Laurie Wisefield (Wishbone Ash), Harry James (Thunder, Magnum), Adam Wakeman (Ozzy Osbourne, Black Sabbath live), and Chris Ousey (Heartland). Moody left the band and was replaced by the Irish-born Simon McBride on lead guitar. Click here to learn more about Snakecharmer! GUITAR LESSONS During the summer months I will have some time on my hands (that's after finishing my new album). So in response to many inquiries for one-to-one lessons I will be offering lessons via Skype or Facetime during June, July & August. It can be a one-off session or a series of up to 14 weekly lessons. For further details email me at: [email protected] 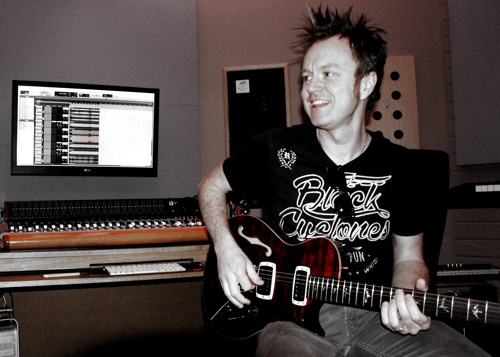 I'm looking forward to touring my own band around Europe (Sep/Oct) and the UK (Nov). Keep an eye on the website for venue details. And be sure to check-in on my Facebook and Twitter feed. 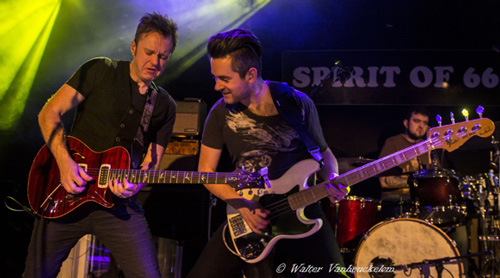