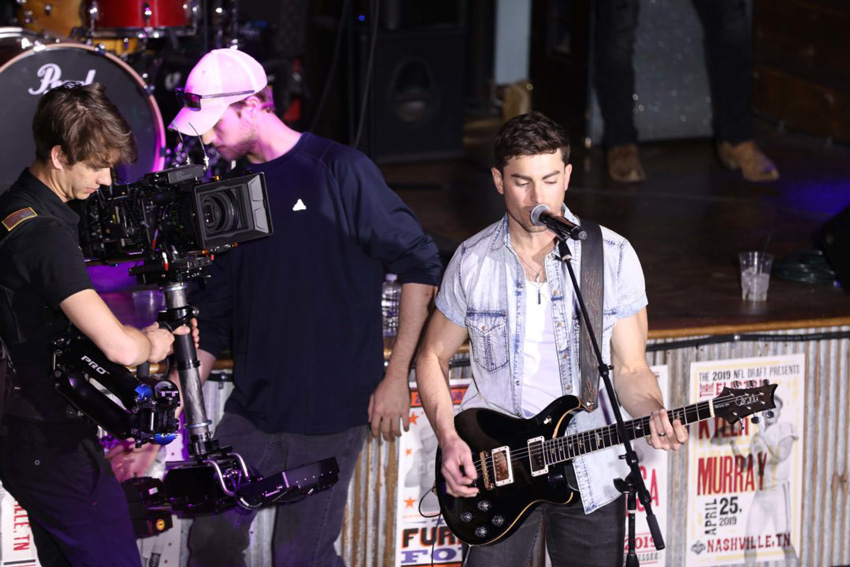 PRS artist Cody Webb joins the NFL 2019 Draft as a featured musician in the 2019 NFL Draft Intro. The intro video, a 90-second piece filmed by NFL Productions, parallels the hardworking worlds of a potential NFL athlete and an up-and-coming musician each trying to make it big.

The video shows Cody’s journey as a musician working in Music City and ends with him rocking his McCarty 594 at Kid Rock’s Big Ass Honky Tonk Saloon to a huge crowd.

Tune in April 25-27 on the NFL Network to catch Cody’s appearance in the draft intro!