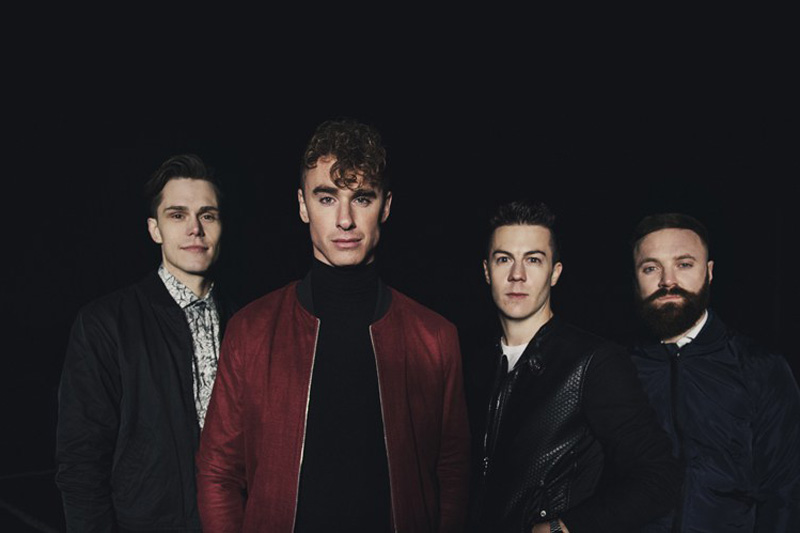 PRS artist Si Delaney and UK-based rockers in Don Broco gathered live footage from their recent UK arena tour to put together a music video for their single "Everybody." Check out Si rocking his PRS in the video below: