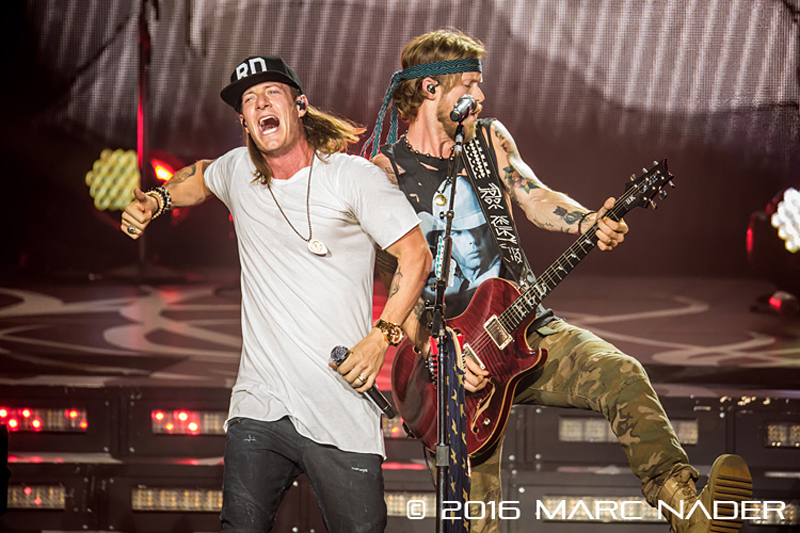 Known for their record-breaking tracks, undeniable energy and all around good vibes, Florida Georgia Line recently released their third studio album Dig Your Roots on Big Machine Label Group. The award-winning duo’s highly anticipated album uncovers pieces of their lineage along with an evolved creativity. 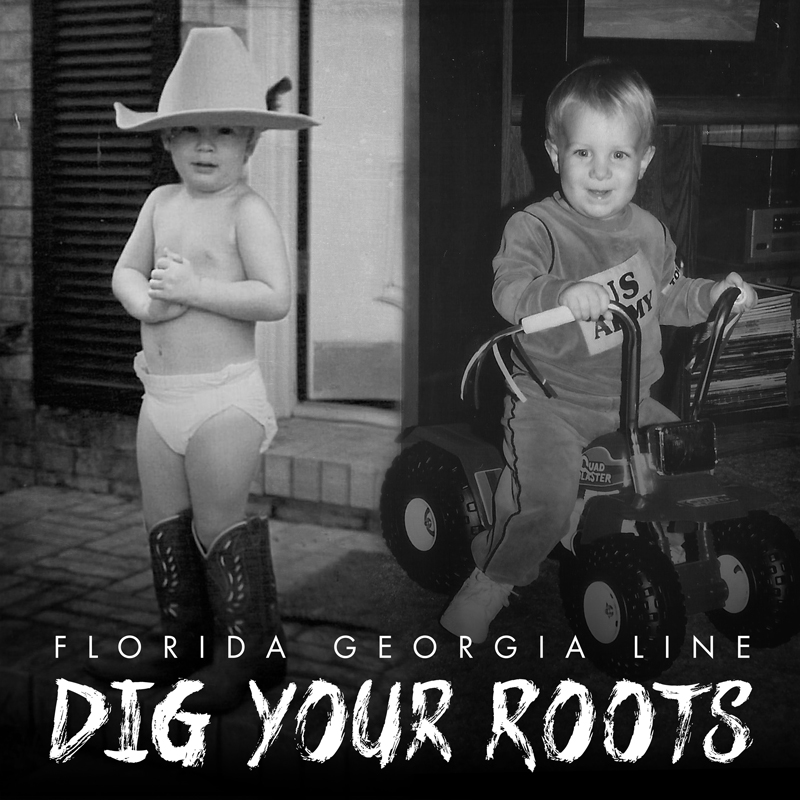 “Our album cover says it all,” shares Brian Kelley. “Tyler and I are continuing to grow musically and personally. We really wanted this album to reflect who we are and our lives in this moment, but also where we came from.” Award-winning producer Joey Moi, who has been at the helm for FGL’s entire discography to date, once again joined the pair for Dig Your Roots. The duo penned over half of the new music, further depicting an evolution in both of their life journeys. FGL’s soaring single “H.O.L.Y.” sets the tone for the new project and is “the right balance of change and continuity, and the mix of love and spirituality” (Billboard). Written by hit makers busbee, Nate Cyphert and William Larsen, the song commanded the #1 spot on the Billboard Hot Country Songs chart for more than six weeks and marks their 11th consecutive Top 10 hit as artists at Country radio.

Selling an impressive 1.5 million tickets and landing in the upper reaches of Billboard’s Hot Tours ranking (all genre) in 2015 alone, FGL are taking it to the next level with their headline Dig Your Roots Tour through the end of 2016. Music critics and fans alike have embraced FGL’s sound with solid reviews; sold-out headline tours; sales nearing 26 million tracks and over 3.5 million albums worldwide; prestigious honors from AMA, ACM Awards, CMA Awards, Billboard Music Awards and CMT. Check out the video for FGL's new single "May We All" ft Tim McGraw!