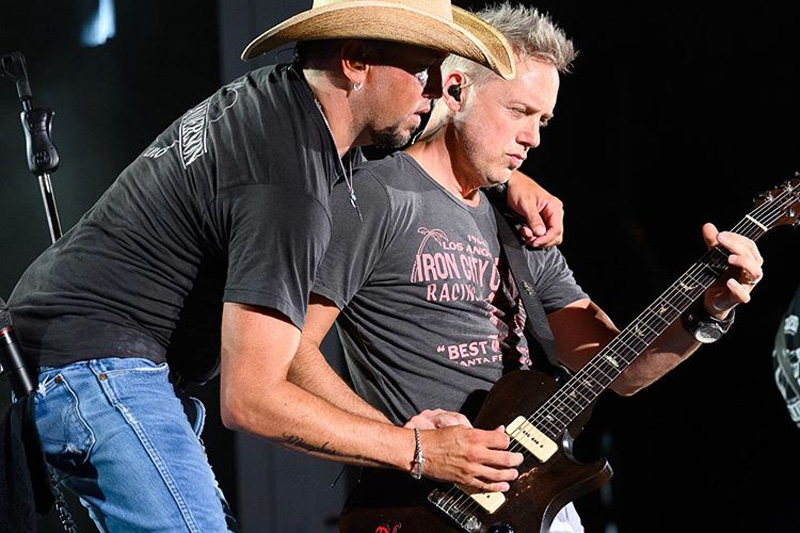 Aldean’s ninth studio project, 9, offers 16 interwoven tracks in an era of stand-alone singles and superstar EPs, holding his ground for a modern album with an old-school soul. PRS artist Kurt Allison wrote two of the songs on the new album, “Blame It On You” and “Talk About Georgia.”

Kurt had this to say about his use of PRS instruments on the new album:

“I’m so thankful for my PRS’s in the studio with Jason Aldean for the new album. On the lead single, “We Back,” I used my 594. The song is a little bit of a rocker, so it needed a some muscle and the 594 is perfect for that. Really fat while still able to have a lot of clarity throughout the midrange and high end.

Interestingly enough, I play my Mayer Silver Sky live on this song. I play a different part in the verses than I did in the studio, so I needed some versatility. The Silver Sky kills it on the live gigs.

Another track that I love is “Camouflage Hats.” It’s a really simple groove and part, but it needed something with depth and a lot of character. One of my absolute favorite guitars is my JA-15. It’s perfect for this song. Sits just-right in the track, while still having its own voice.” 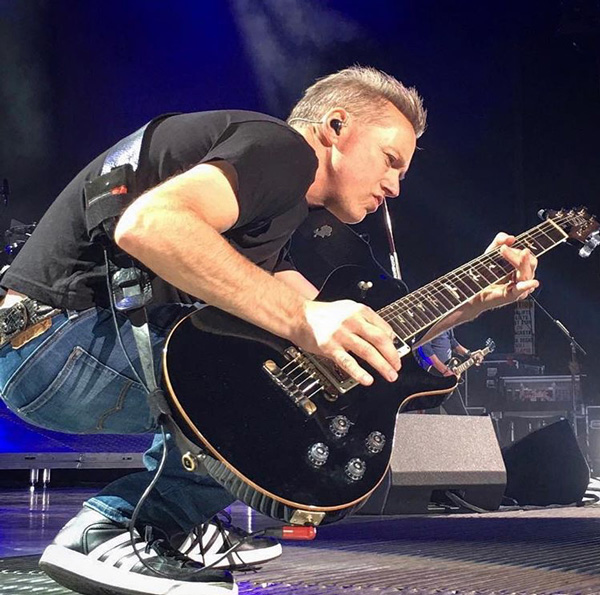 Watch Kurt play his Silver Sky on "We Back" below:

A three-time ACM Entertainer of the Year, Aldean’s a card-carrying member of Country’s elite headliners whose incendiary tours are nearing legendary status. Also a dominant force on the charts, he’s scored 23 Number Ones and notably all eight of Aldean’s previous studio albums have been certified Gold or Platinum by the RIAA. He’s the only Country act in history to top the all-genre Billboard 200 four times (in a row, no less), racking up four billion streams and more than 18 million albums sold along the way.

Listen to the new album here.