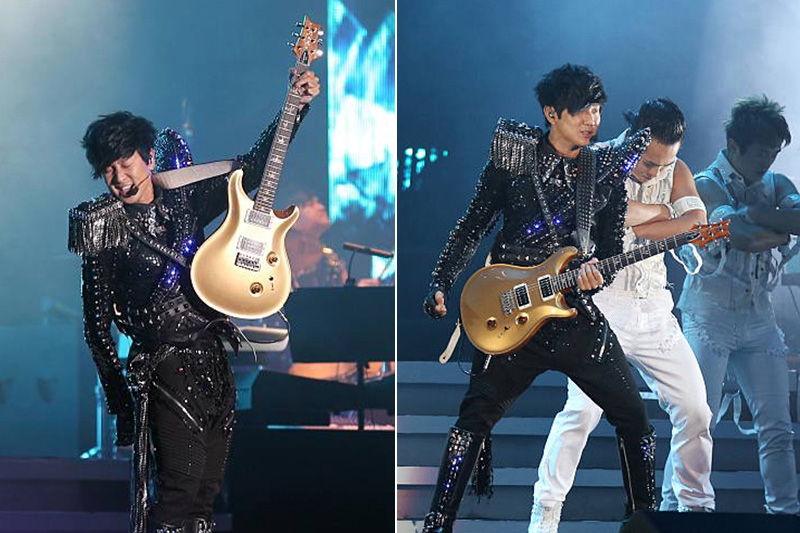 R&B and hip-hop-influenced musician JJ Lin is a Mandopop singer/songwriter from Singapore who emerged to award-winning success with his 2003 debut. Born Lin Jun-jie in Singapore on March 27, 1981, he began his recording career in association with the label Ocean Butterflies. His debut album, Music Voyager (2003), proved particularly popular in Taiwan, leading to Best New Artist recognition at the 2003 Taiwan Golden Melody Awards. The following year he released his second album, Second Heaven (2004), and began experiencing large-scale success in his homeland, where he won Best New Act at the Singapore Hit Awards and was chosen to sing the theme song of the National Day Parade. 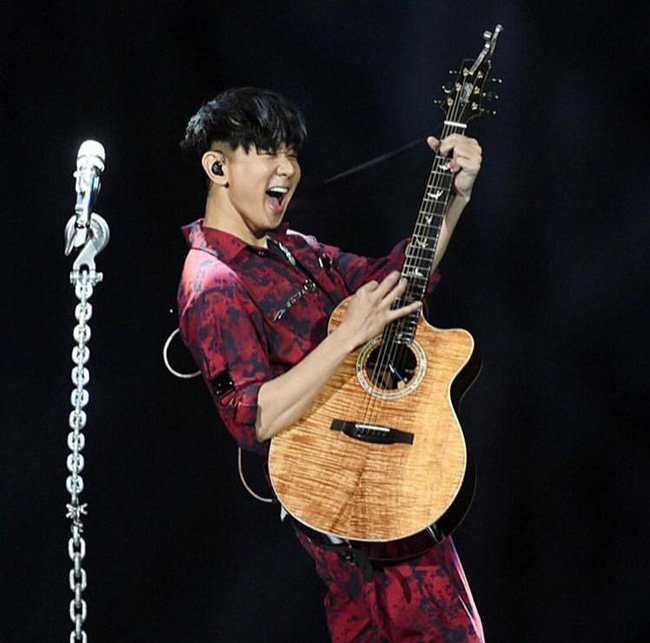 His success continued in 2005, when he released the album No. 89757 and swept the Singapore Hit Awards, winning four honors. Subsequent albums including Cao Cao (2006) and West Side (2007) exceeded the popularity of their predecessors, further expanding his reach into mainland China with multiple wins at the Beijing Pop Music Awards. His sixth, the appropriately titled Sixology, arrived in 2008, continuing his album-per-year schedule into 2011 with ninth LP, Lost N Found, his first for Warner Music Taiwan. For his tenth anniversary, Lin released Stories Untold, featuring guests Leehom Wang and Taiwanese rock band Mayday. 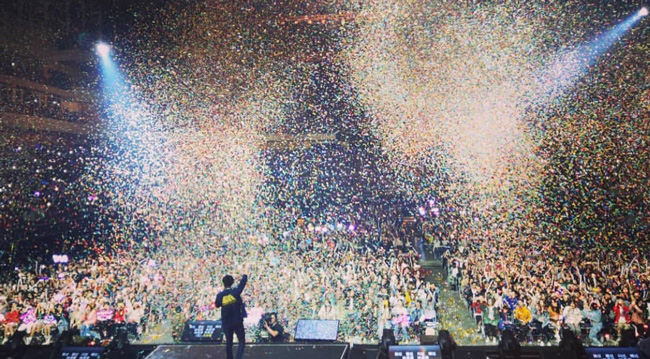 After 2014's Genesis, Lin issued From M.E. to Myself, which featured his explorations with dummy head recording technology. The effort won a pair of Golden Melody Awards for Best Composer and Best Mandarin Male Singer, as well as an American Pensado Award for Best Non-English song for "Twilight." After a two-year break -- which saw the release of his documentary If Miracles Had a Sound -- Lin returned with album 13, Message in a Bottle, which arrived in the final days of 2017. In early 2018, Lin contributed vocals to the Mandarin-version of Luis Fonsi's international mega hit "Despacito."