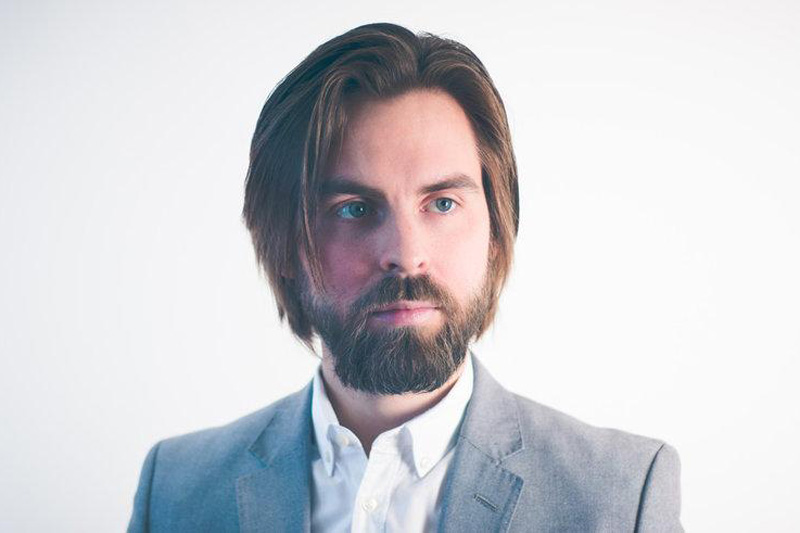 Yesterday, Ben O'Neill brought the funk alongside John Legend on The Ellen Show. It was the first time John Legend performed his track, "A Good Night" on TV, and also the first time we have seen the PRS Silver Sky played live on TV. Ben O' Neill is a PRS artist and GRAMMY nominated musician who has played with a slew of top R&B, Hip Hop, and Pop artists. Check out a video of the live performance below!