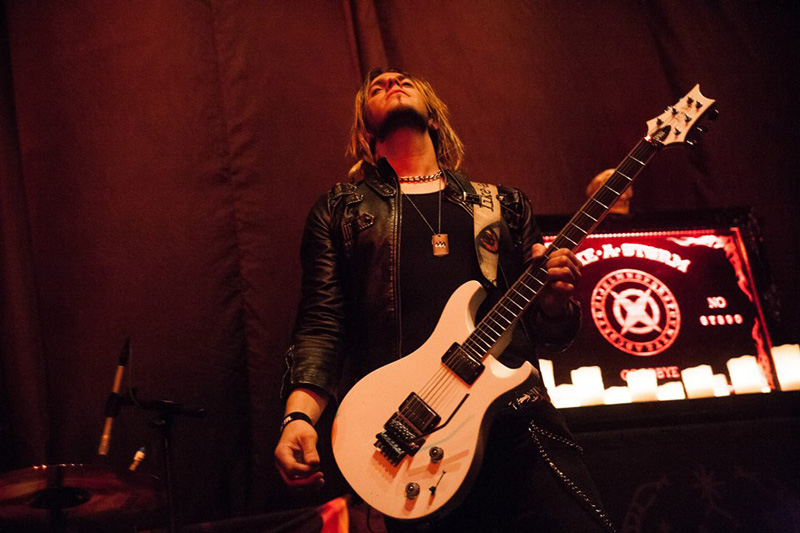 Like A Storm recently released a new video for their hit song "Break Free." PRS artist and Like A Storm vocalist and guitarist Matt Brooks commented about the new video in an Alt Press article, "Our incredible fans have always told us how much 'Break Free' means to them, so we thought what cooler way to pay tribute than to feature them in the music video. We were totally blown away by the flood of footage we received… The video has fans representing from all over the world!” Check out the video below!

The band will be heading out on tour in the US soon, sharing the stage with fellow PRS artists in Shinedown, check out their tour dates here.