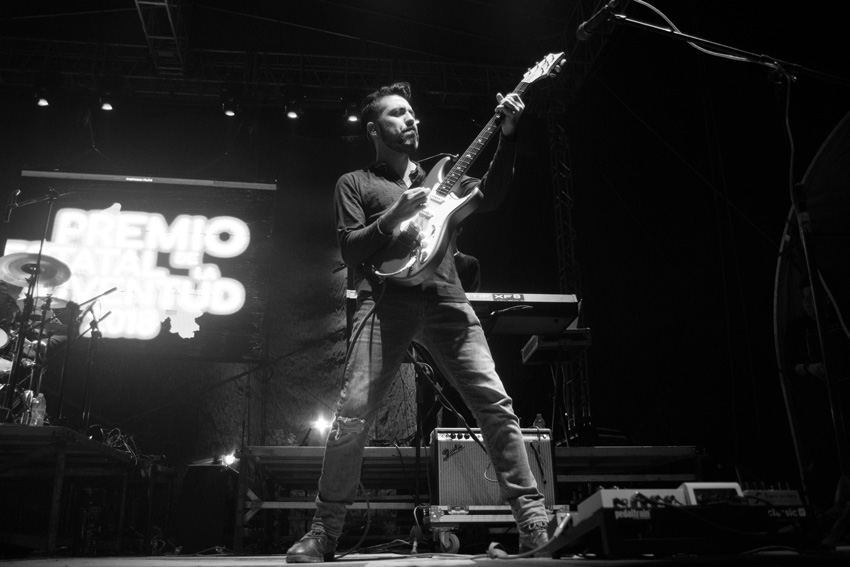 German Gallardo is a Mexican-born guitarist and music producer who has played extensively with platinum selling artist, José Madero. In the interview below, we explore German's latest projects, his favorite PRS gear, and where he finds influence in music.

PRS: You're about to hit the road through 2020 touring in support of José Madero and his recent studio release, Psalmos. What do you do to prepare for such lengthy stints away from home?

I like to exercise and eat well to be prepared physically to travel and perform. Whether it’s a fly date or a longer run, I learned pretty quickly that different time zones, flights, and vans can take a toll on you if you dont take care of yourself. I like to relax spending time with my family and friends. Sometimes you miss important events, but it’s part of the job. Thankfully, I have a very supportive wife, family, and friends.

Musically speaking, I listen to the songs a lot to get familiarized with them and obviously practice. I like to have that repetition to get the part comfortable and just right. When travelling you hardly have any time to practice and I want to be present and focused doing what I'm there to do, which is playing the music to the best of my abilities. I also like to connect with my bandmates and with the audience from my little corner of the stage, but the music is first.

PRS: We know you own an impressive Artist Package DGT in Livingston Lemon Drop and a Silver Sky, what’s next on your wish list?

I'd love a McCarty Singlecut 594. I've liked the 594 since it first came out, it's very familiar but with a voice of it's own. I've played a few including a Private Stock version and I've never been disappointed. I’m not a Singlecut player but then the SC came out and really sparked my interest. The new specs that were recently announced are great, the 58/15 LT pickups are so good and I'm curious to play the updated version. I think it would be a great addition to my Silver Sky and DGT to cover a lot of sonic ground.

I’m also very curious about the SE Hollowbody Standard, I’ve never owned one and they just look great. This list is subject to change in case you annouce something else at NAMM next year, haha. 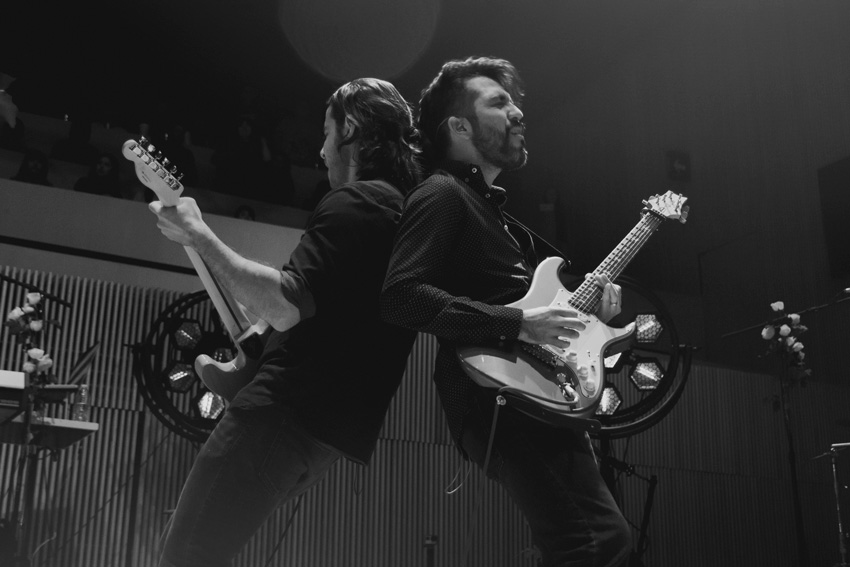 PRS: In addition to your work as a performer, you’re also an accomplished producer and sound engineer. Do you find that these two worlds compete or complement each other from project to project?

I believe they complement each other. I try to keep learning as much as possible and listening is key. When performing you have to listen to what the other musicians on the stage are doing, what the musical director is asking you to do, what the artist requires from you.

When producing you have to take the best out of the project, you have to listen to what the song requires, what the artist or client is thinking and sometimes these things are not aligned and you have to find a common ground to get the work done. You have to be flexible but also you have to be confident that your judgement will enhance the project, otherwise you wouldn’t get a callback.

PRS: Who are your top musical influences of all time, and where are you finding fresh inspiration these days?

Social media and the internet in general have opened up a whole new way to discover and listen music. Currently I’m listening players like Mark Lettieri, Joey Landreth, Tim Pierce, Mateus Asato... they are pretty inspiring. All different with something to say. I’d say it’s hard to not be excited about guitar these days. 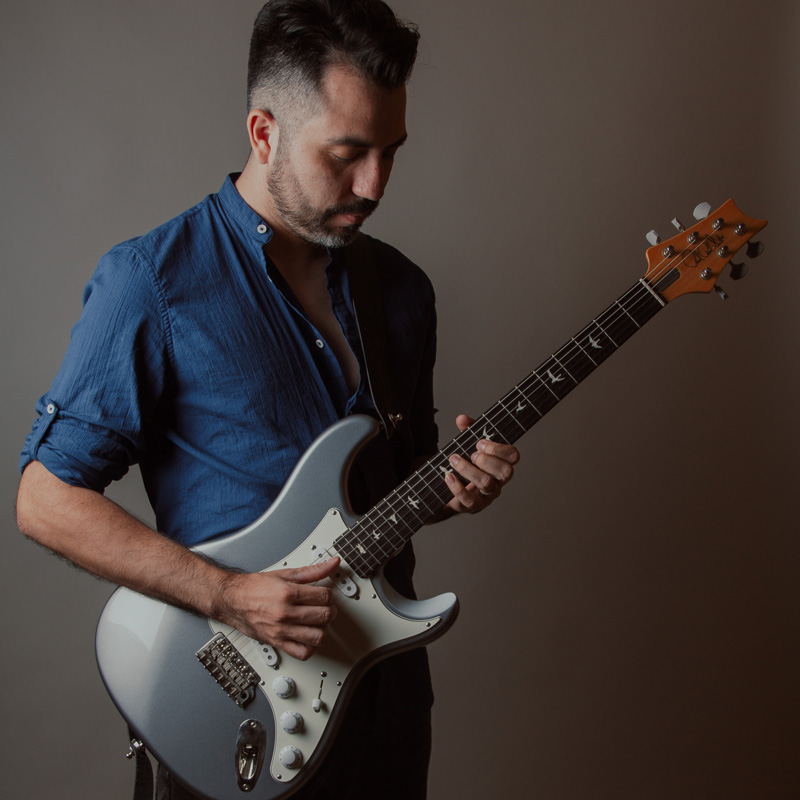 PRS: What are your next career goals, where do you want to be in five to ten years?

Oddly, these kind of questions make me think back when I was a teenager just daydreaming of making a living as musician and well, now I’m here talking to you. I couldn’t have guessed it ten years ago, or five. I’m thankful and it drives me to keep working!

As what is in the future for me... I’d like to keep recording music, collaborate with artists, tour new countries and bigger venues. Also, I want to release original music on my own, it’s a big goal. Finally I’d like to develop a more consolidated online presence with a platform in English and Spanish that reaches a wider audience of guitar players and musicians.