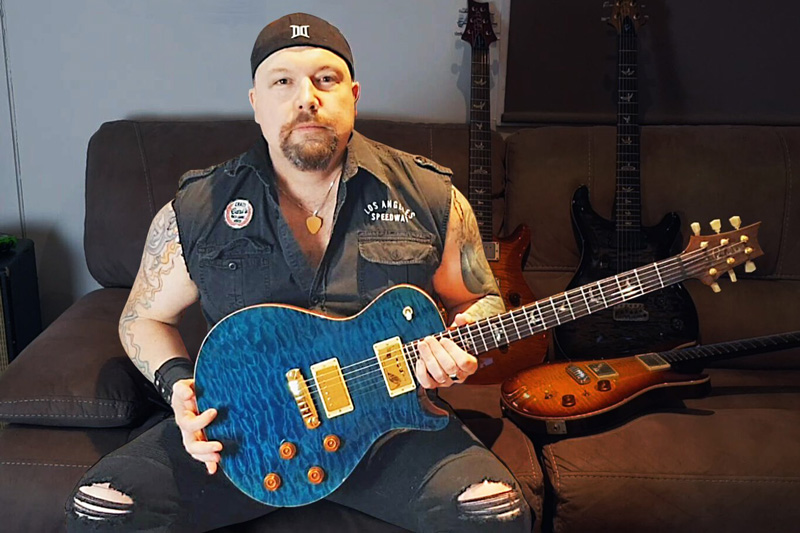 With over 30 years experience in touring, writing, and more recently production, Stu is a well known clinician in Australia and Japan. Stu has recently "seen the light" in the intense wonderment of PRS Guitars, currently owning 15 of them. 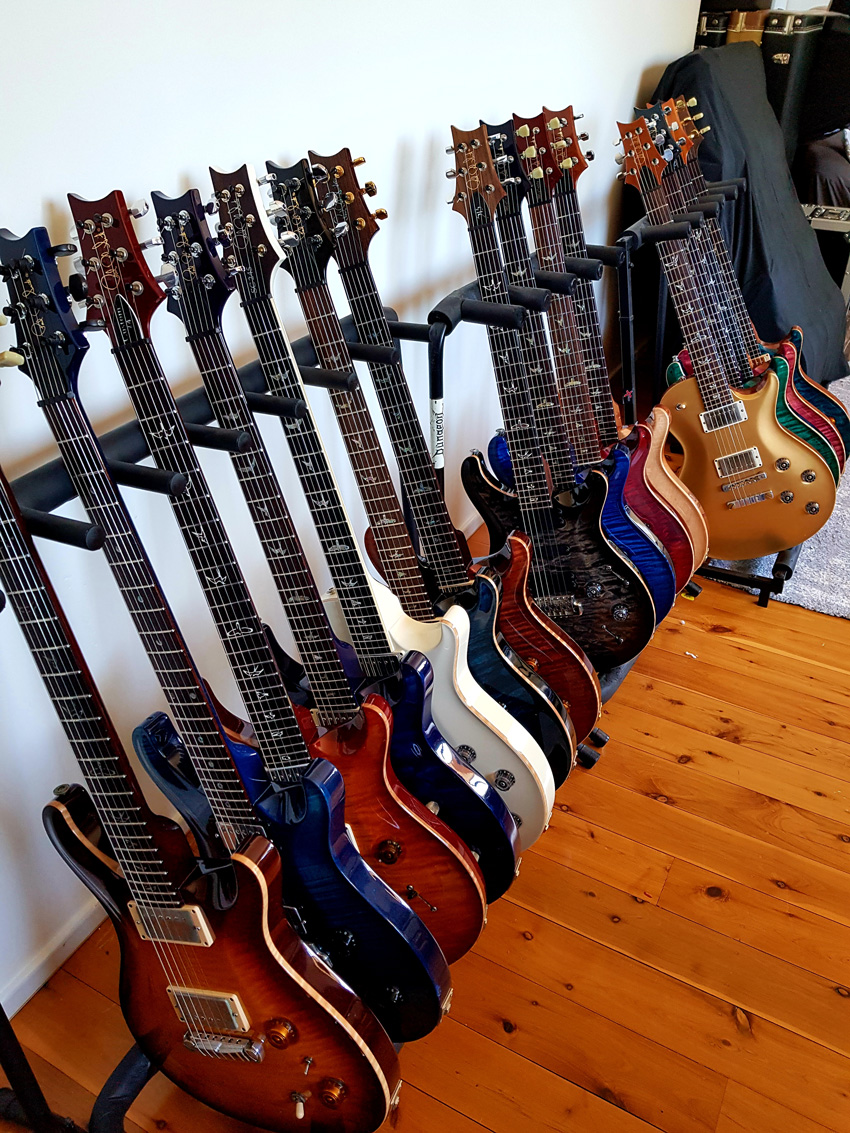 “I had a long relationship with another brand and once I got my hands on a Custom 24, it was all over.. a definite awakening occurred. Now, I have 15 core models and can’t get enough. My 513 was the go too for the 3rd Death Dealer album which only finished tracking in July. These guitars simply work under pressure and give way more back to the player than anything else I have used," says Stu.

As previous contributor and columnist for Guitarist Australia Magazine, he has been well known for melodic, high intensity metal for many years including gracing the pages of the prestigious Japanese magazine, Young Guitar.