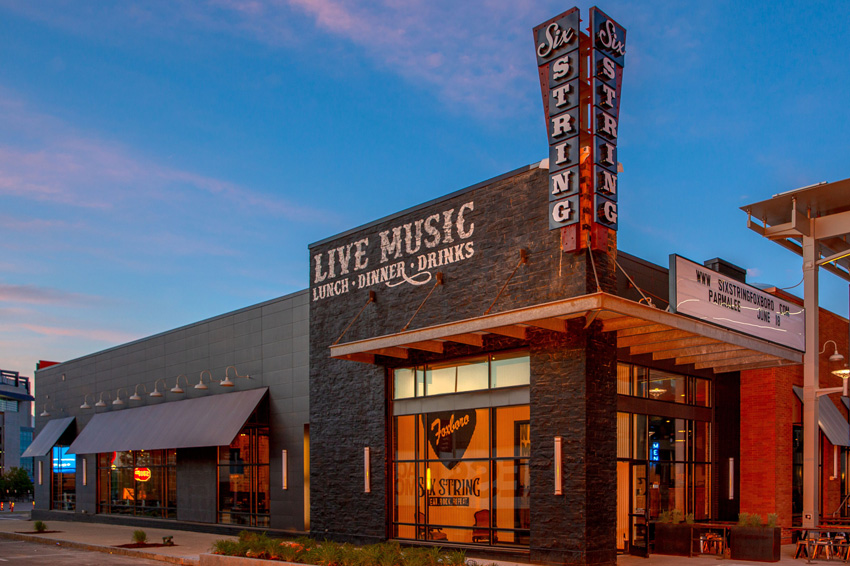 PRS artist Mike Mushok's latest venture may be surprising - he's now in the restaurant business. Six String Grill & Stage is now open in Foxborough, Massachusetts. The music venue and restaurant serves American cuisine with a southern-style flare. The ambiance is unique and interesting, featuring musical instrument decorations and a commissioned art piece of Dolly Parton made of over 15,000 guitar picks. On any given night you could catch a great band on stage or do some line-dancing. 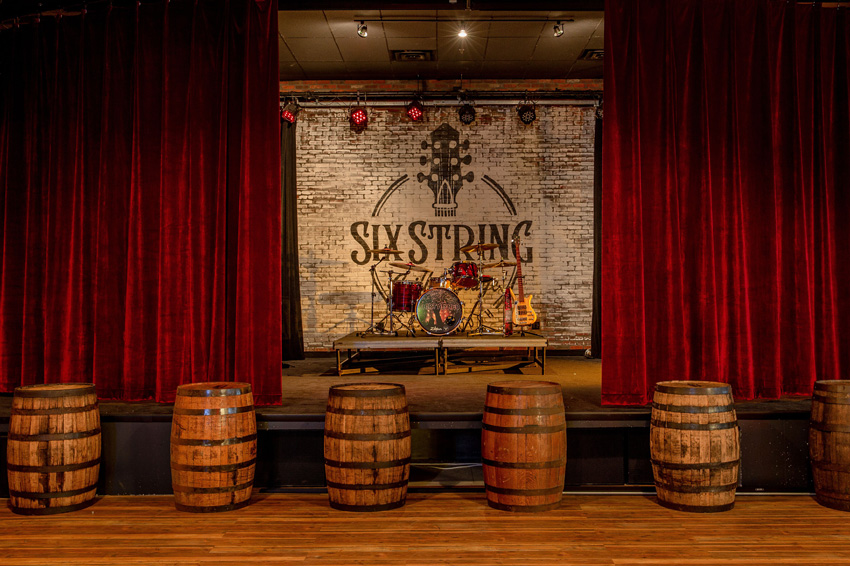 We caught up with Mike below to get the latest on his new project.

PRS: So you’ve opened a new restaurant, entering a world with many parallels to the music industry. Have you found that your experiences as a musician have in any way prepared you for this new venture?

PRS: The Six String Grill & Stage specializes in traditional country music & authentic southern cuisine. Were these market considerations, or the result of your own personal tastes?

MM: These where what we knew worked well in that space... we didn't want to deviate to far from that as it has been successful there previously. We do plan on introducing a little bit more rock in the mix as we move foreword. 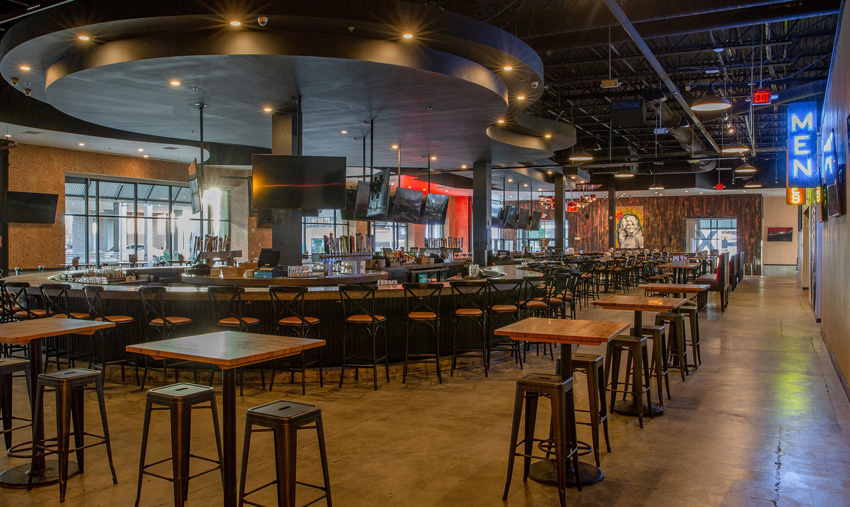 PRS: Is this new endeavor your primary passion these days? Can we anticipate any new musical projects or collaborations in the future?

MM: I'm involved in a lot of different things, but this is very important to me and does take up a lot of my time. Along with the restaurant, Saint Asonia has just finished a new record that will be coming out later this year. Staind has booked dates for this fall and it's the first time in 5 years that we have played.

PRS: The Six String seems equal parts restaurant, bar & venue. Is this the case, or do you consider the food as secondary to the entertainment or vice-versa?

MM: That's a good question. My involvement in the venue is being involved in booking the entertainment along with 2 partners of mine. We also have a partner that is in charge of the restaurant / bar side of things and he's a gentleman that owns and operates 14 bars and restaurants in Boston... so for each of us, each part is very important. We want to be known as a great restaurant that has great live entertainment as well. 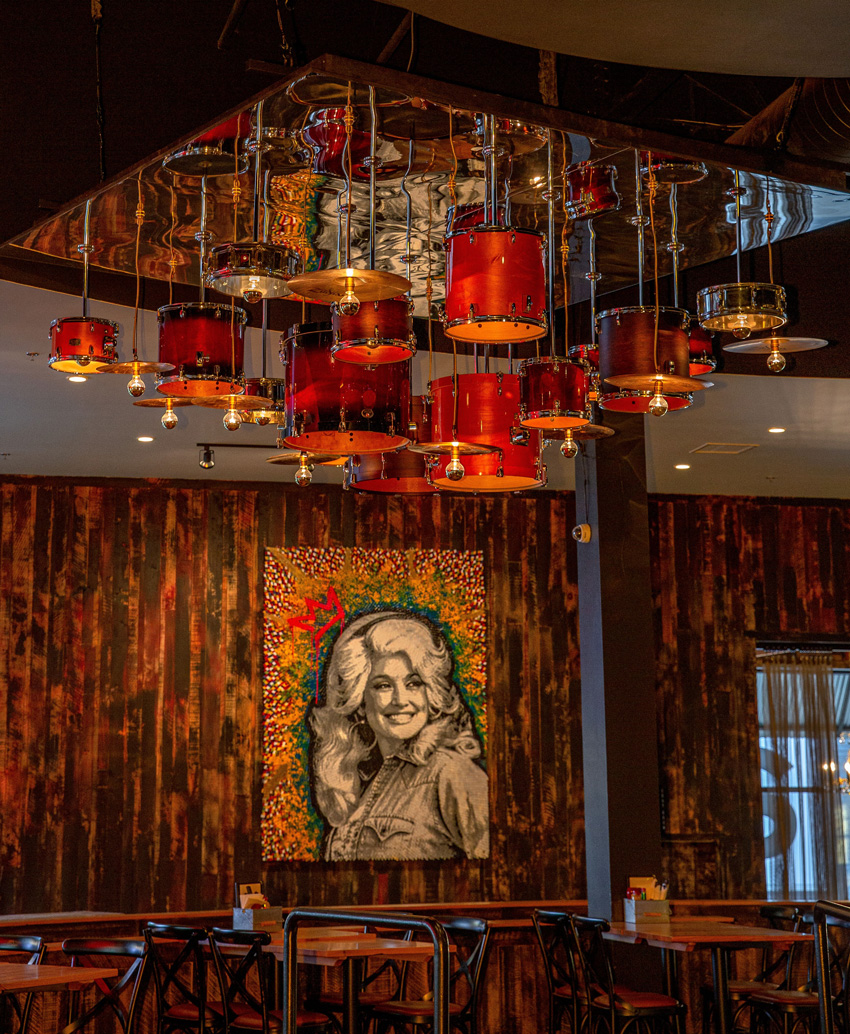 PRS: Staind is slated to reunite for a few live performances later this year, are these one-off shows or is this potentially an end to a lengthy hiatus?

MM: As of now, the 2 shows that are booked are all that are confirmed. I think the idea is to do these shows and see how things go... hopefully it leads to more as I'm really looking foreword to getting back on stage and playing those songs again.