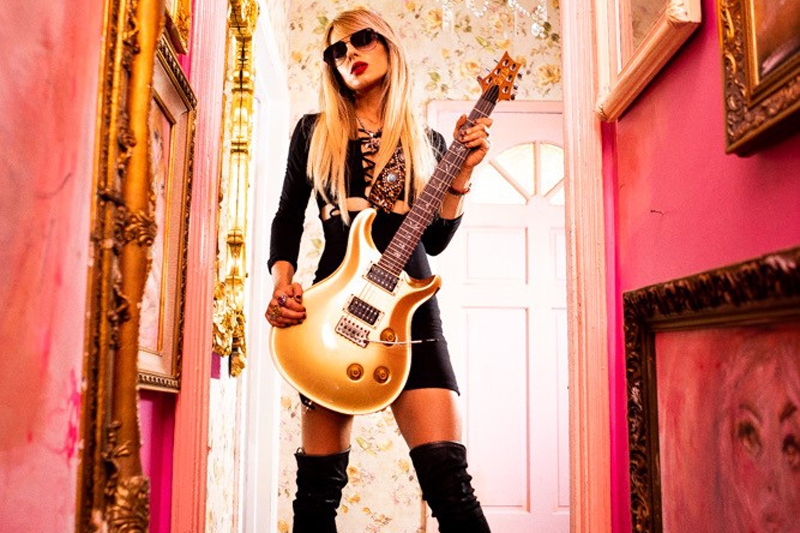 Well known for her stints supporting legendary figures such as Michael Jackson and Alice Cooper, Orianthi is stepping back into the spotlight with the release of her first solo record since 2013’s Heaven in This Hell. O is scheduled for release on November 6th, but until then you can check out the single "Impulsive" below!

The complete album is currently available for pre-order on Amazon and Apple Music.