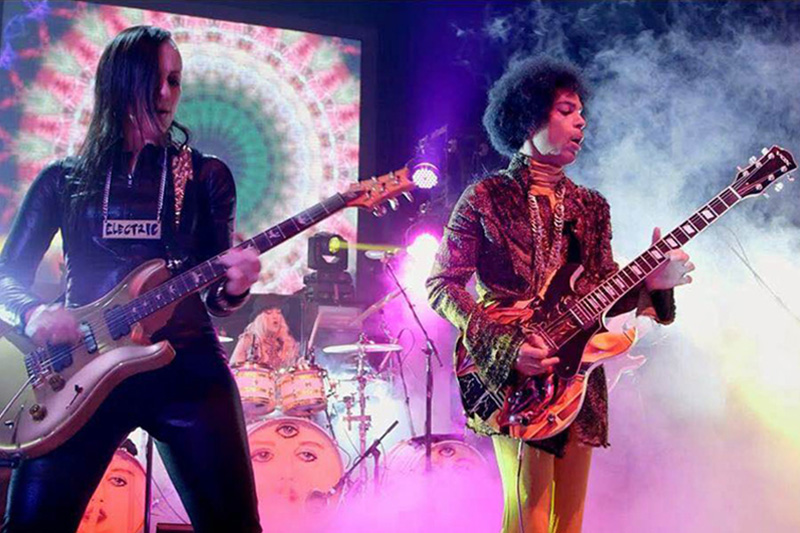 “Prince’s passing is a real loss for our industry, which extends to a lot of musicians that have played with him and been heavily influenced by him. I’ve been trying to reach some of the musicians we know personally, and right now they’re unavailable. My belief is that this is because this is tough - a real loss for them personally and for us as a music industry as a whole. For a few of them, it’s a lot more than that. Sometimes you don’t know what you got til’ its gone, but in his case the influence of the powerful music he wrote, recorded, and performed was always clear. I still think his Super Bowl performance was the best one ever. It honored his music, his musicianship, guitar playing, performing, and made us want to dance and sing.”- Paul Reed Smith