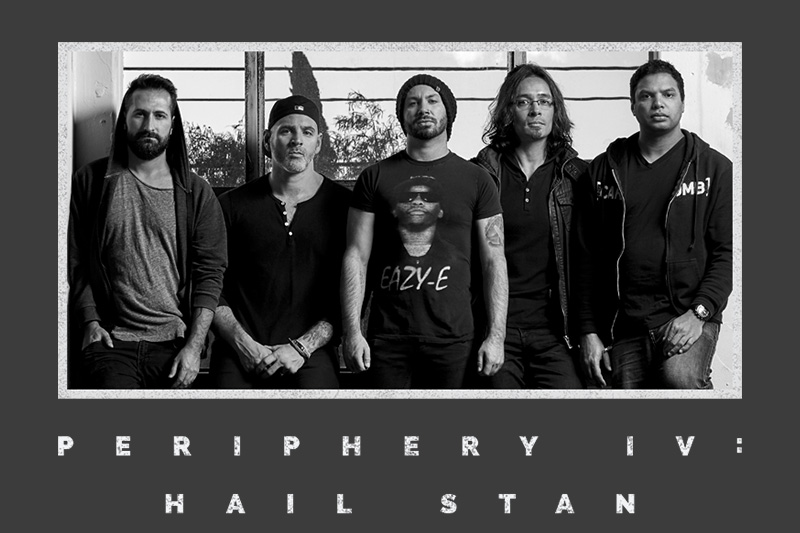 Periphery IV: HAIL STAN and will hit stores on April 5 through the band's own label, 3DOT Recordings. 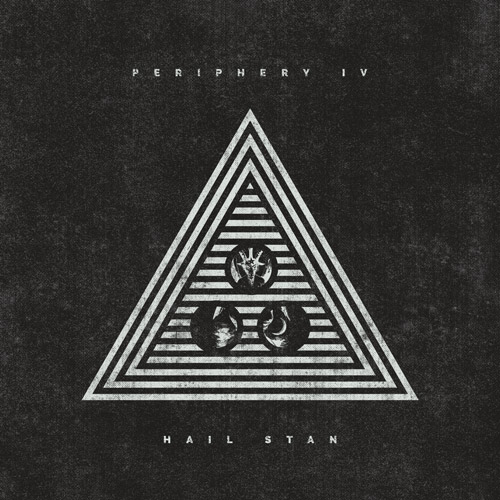 The music video for "Blood Eagle," the first single off of the new album, is available now:

PRS signature artist Mark Holcomb said of the six-minute track: "We've known since the late stages of P4 writing sessions that 'Blood Eagle' would be the first song we released. It's an unrelenting song that, even while we were writing it, we could say to ourselves, 'We need to play this live.' The original demo was vastly different, and through the songwriting process, it took on this kind of violent, explosive nature that is always hard to synthesize. That energy excited us and we knew it'd be the first thing we'd let you all hear." Mark used his SE Signature model for all of the 6-string material on this album as well as his Private Stock 7-string.