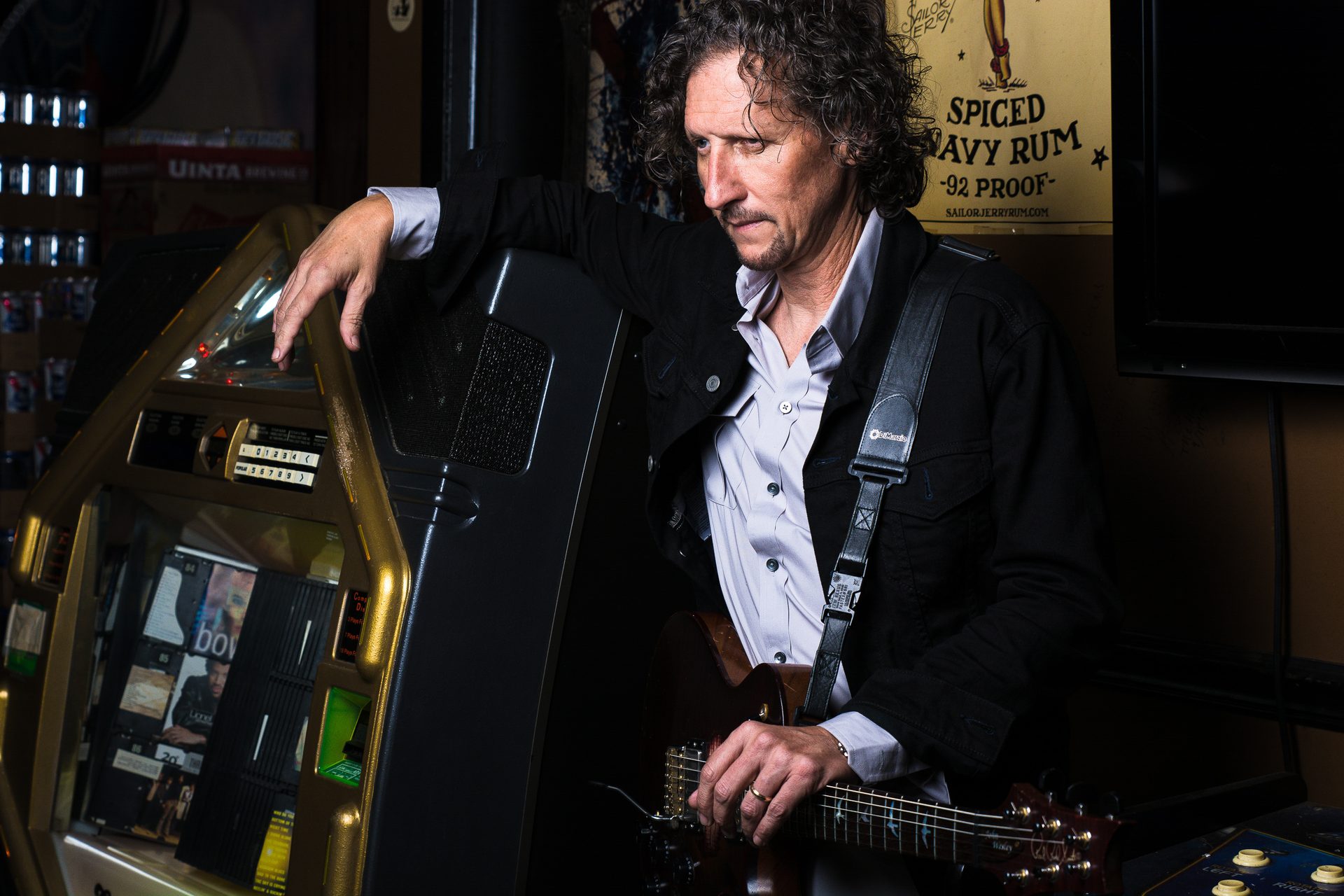 Porcupine Tree’s John Wesley has partnered with indie singer-songwriter Geri X to lend their voices to a special project in support of a noble cause. The pair have contributed a song to the soundtrack for Last Out: Elegy of a Green Beret, a film adaptation of a play originally produced by the nonprofit organization “The Heroes Journey”. The film is being billed as “the most realistic stage presentation brought to film about the true cost of war, made by the warriors and families who lived it.” For the soundtrack, John and Geri have crafted a very dark, powerful rendition of the traditional military anthem “Ballad of the Green Beret.” The music video they filmed for the song will release this Memorial Day, coinciding with a limited release of the film itself. Head over to www.lastoutfilm.com to watch the film, donate, and join the mission to support our warriors and their families this Memorial Day weekend.