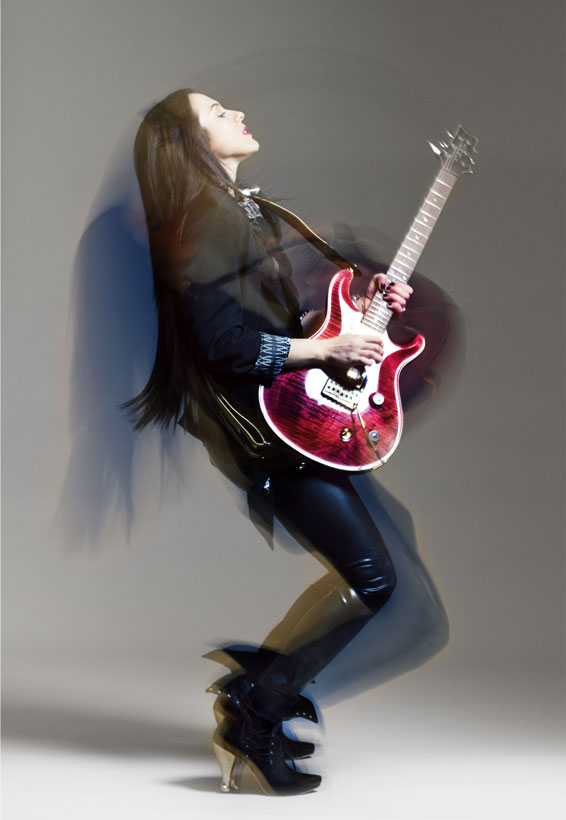 Music legend Prince is back with a vengeance and has a new rock ‘n’ roll trio comprised of 3 beautiful ladies, including one who is very near and dear to our hearts. A long time PRS endorser and extremely talented guitarist, Donna Grantis, has joined forces with drummer Hannah Ford, and bassist Ida Nielsen and are creating quite a buzz. Known for her extraordinary technique and soulful playing, Donna Grantis has a style all of her own. Seemlessly blending Jazz, Rock n’ Roll, and Electric Blues, we are not surprised that this Canadian guitarist captured Prince’s attention. “We were very excited to hear the news from Donna and can’t wait for her to electrify the stage with her PRS guitars”, stated Bev Fowler, Director of Artist Relations. In November, Prince released a music video for "Rock and Roll Love Affair." That song -- and, presumably the most recent single, "Screwdriver" -will be included on his new album, which has neither a name nor a release date. There are, however, some sneak peak videos on the newly established website that gives us a little taste of “ScrewDriver” which will be released online February 10th - www.prince2013.com.