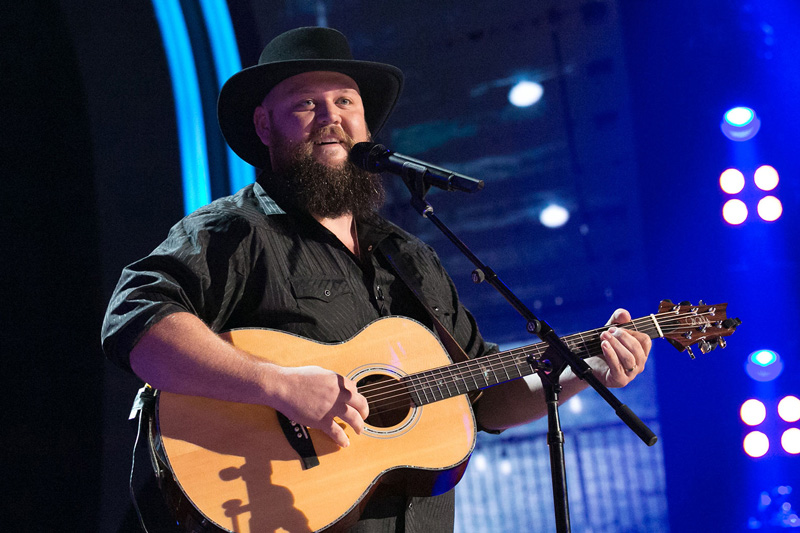 This month, USA Network debuted a new show called Real Country. The show's expert panel of judges include Shania Twain, PRS artist Jake Owen, and Travis Tritt. Together they search for America's next country superstars in an elimination competition.

The show airs on the USA Network on Tuesdays and Wednesdays at 10PM EST and is packed with live performances. PRS instruments played on the show include the Silver Sky, SE Acoustics, and SE Basses and have been played by many artists so far.

“We love the country music family and are always looking for opportunities to work with new artists. Real Country is a great avenue to find new talent.”Bev Fowler // Director of Artist Relations

Look for PRS gear in the performances below:

Todd & Pat of Adairs Run perform "Dust On The Bottle:"

Copper Chief Performs Dierks Bentley’s “What Was I Thinkin:"

Shout out to longtime PRS artist John Bohlinger and Eddy Dunlap who are holding down the house band and playing multiple PRS models and amps backing up the contestants.

Remember to keep an eye out for PRS during the performances and good luck to all artists competing!