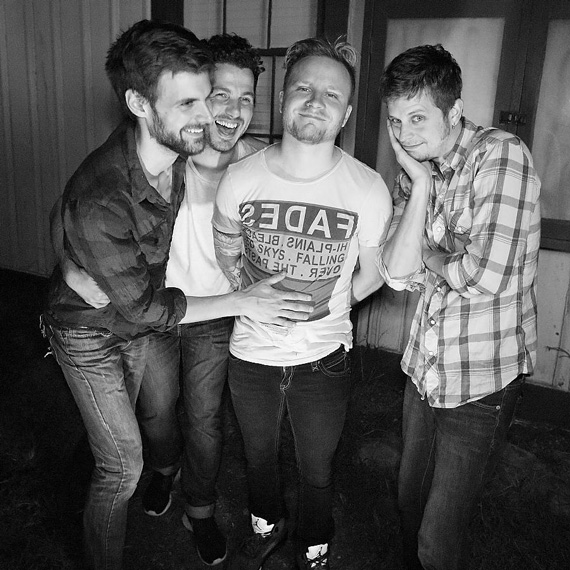 Most of us know PRS artist Zach Myers for his role as guitarist in the popular rock band Shinedown and his awesome PRS signature guitar. What you may not know is that Zach is a talented and accomplished songwriter in genres other than rock. His recent album release of “Just South of Moonlight” is a testament of his ability to cross musical genres seamlessly. Working with his pals and fellow musicians Justin Moore, Chris Allen, and Zack Mack, this new side project writes tunes under the name “Allen, Mack, Myers & Moore.” The bands first album “Just South of Moonlight” was crowdfunded by fans and has already hit the charts in less than a week of its March 10th launch. With instruments like banjo, mandolin, harmonica, and lapsteel, the group writes catchy folk, bluegrass, and acoustic jams out of their hometown in Memphis, TN. We took the time to ask Zach some questions about his new project: PRS: How long have the 4 of you been working together? ZM: Chris Allen and I have been working together for 10 years, Zack Mack and I for 5, and Justin Moore and I for 3. We got together as songwriters wanting to start a group and do tours. We wrote most of the record in the actual studio. PRS: How long has the “Just South of Moonlight” album been in the making? ZM: It took us about 4 months to do this record and we wrote a lot of it in the studio as we went. The first record we made together we finished in 72 hours. PRS: You were able to crowdfund the whole album, what was that experience like? We’re you excited by fans response to this new music? ZM: Yes actually, we were able to have the fans fund the entire record -- which is something I was weary of in the early stages. I feel like a lot of newer bands take advantage of people like this but we went the best route we could to make sure that’s not what we were doing. PRS: What was your creative process when writing and recording the material on the new album? ZM: A lot of our songs usually start with us writing independently (Zack Mack, Justin, or myself) and then we would bring the idea to each other and go from there. We’ll finish the song as a group. PRS: What guitars did you use to write and record with? ZM: The PRS Guitars I used were a 25th Anniversary Tonare Grand Acoustic (named Emma) and my signature model electric. Members: Zach Myers – Guitar, Banjo, Piano, Bass, Drums & Vocals Justin Moore – Guitar, Vocals & Percussion Zack Mack – Guitar, Harmonica, Mandolin, Lapsteel, Banjo & Vocals Chris Allen – Guitar, Piano, Percussion & Vocals Listen to the single “Annalee” here! 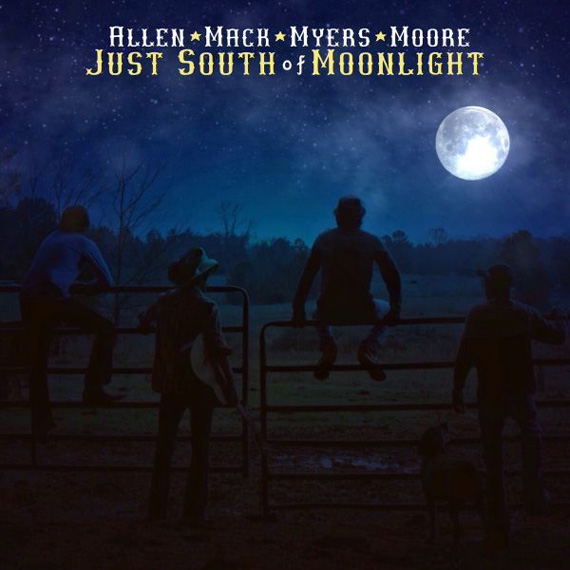