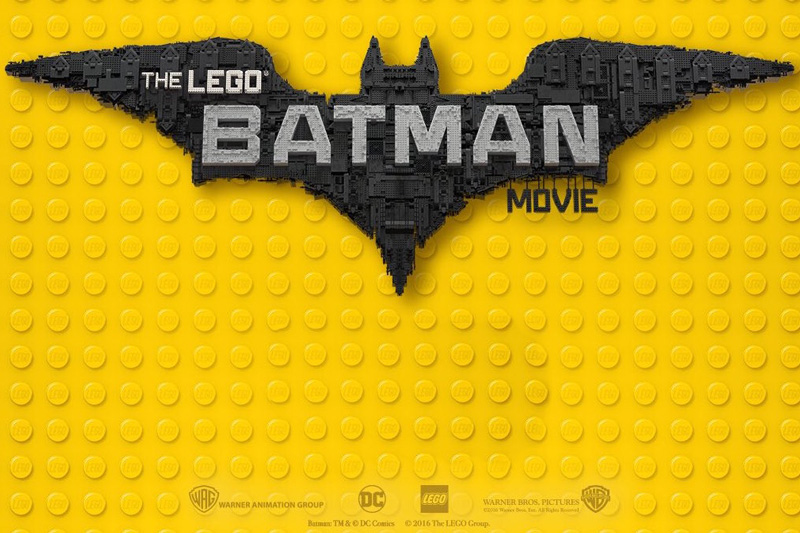 Rob Harris, a PRS artist and UK native, recently recorded with a PRS DGT model on the new Lego Batman movie soundtrack. -- When Rob isn't doing awesome session work, you can catch him in his British funk and acid jazz band, Jamiroquai. In the video below, Rob explains his role in the Lego Batman soundtrack and how he used his DGT model to get the necessary tones.