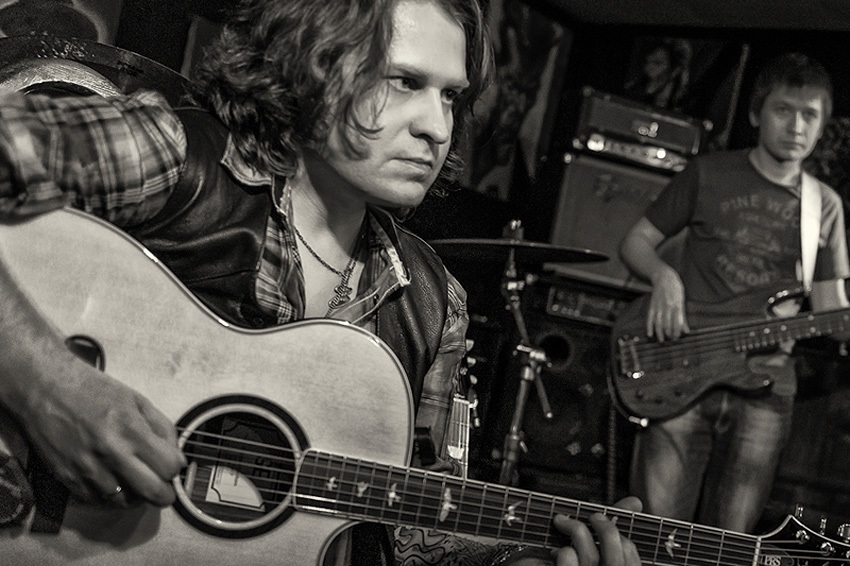 Roman's composition "Bodhrán's Magic” was nominated in the Contemporary Classical / Instrumental category at The Hollywood Music in Media Awards (HMMA). The HMMAs honor original music written for a wide variety of often overlooked visual mediums including video games, advertisements, and documentaries. Bodhrán's Magic is a track off of the Moscow based virtuoso’s recently released album The Sixth Sense. The HMMA awards ceremony will take place on January 27, 2021 in Hollywood.

Watch a teaser of the new album below: