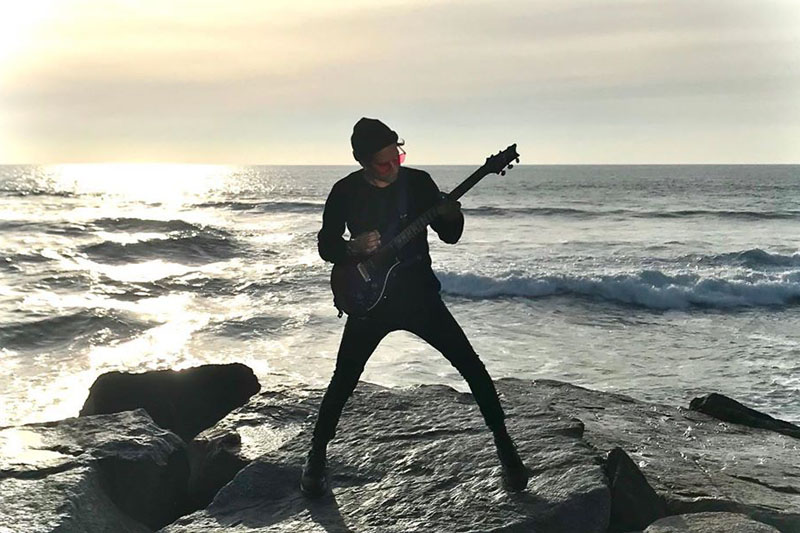 PRS artist Sameer Bhattacharya has something new in the works, Belle and the Dragon, his first solo project following his tenure with the bands Flyleaf and P.O.D. Sameer was one of the primary songwriters and background vocalists for the rock band Flyleaf since 2002, he also toured with P.O.D. from 2016-2018, playing keys and singing background vocals. Together, Flyleaf and P.O.D are no strangers, they have toured and headlined tours since 2005.

Described by Sameer as “an existential crisis put to music,” Belle and the Dragon's debut album, Birthrights, examines the beliefs and traditions that every child inherits upon birth, encompassing layers of faith, loss and realization. 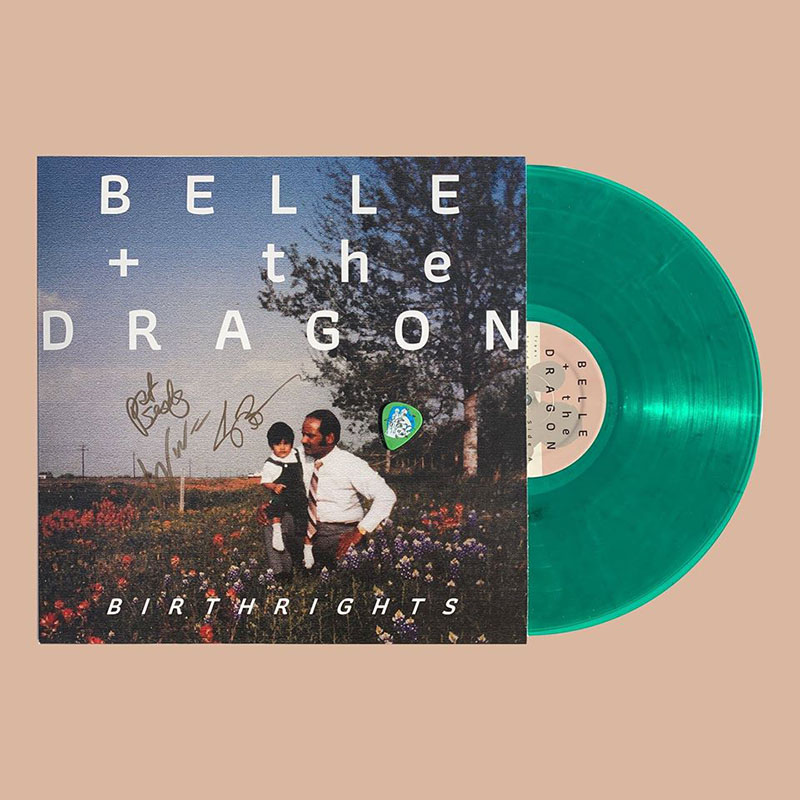 This passion project has been a labor of love for Sameer since 2016 when the Texas native, on touring hiatus from his band Flyleaf, relocated from Los Angeles to San Diego. Transitioning into the next chapter of his life, he was inspired to dig deep into himself exploring his childhood and formative years, evaluating where he had come from, what he had been taught, what he had lost and ultimately empowering him to be more open minded about the journey ahead of him.

Utilizing his honed skills as one of the primary songwriters for Flyleaf, Sameer composed the lyrics and riffs for Birthrights and recruited his longtime Flyleaf bandmate and good friend Pat Seals (on bass) and fellow touring musician Wuv of P.O.D. (on drums) to collaborate, with Dave Hidek as the Producer.

Below, listen to "Wrestle (with the Devil)," the first single off of Belle And The Dragon's debut album: