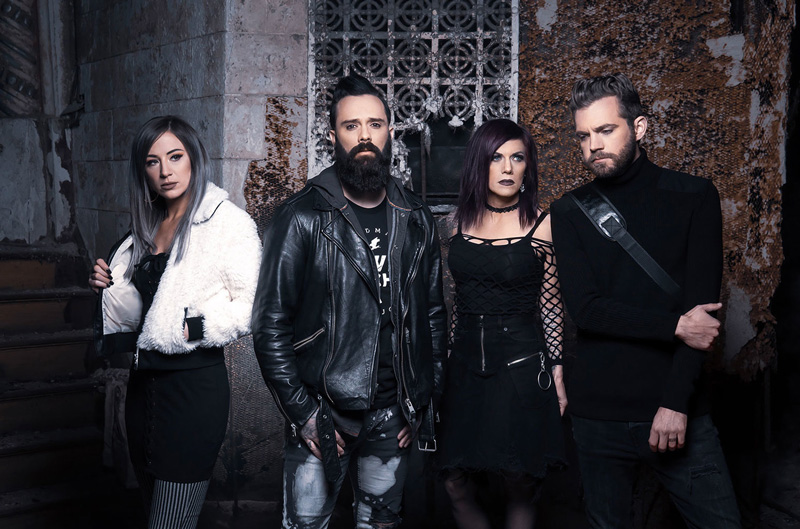 PRS artists Korey Cooper and Seth Morrison join their bandmates in Skillet in announcing the release of their latest album Victorious, due out August 2.

The music video for the band's first single, "Legendary," has already been released, check it out below:

Victorious is the 10th studio album for the band. Speaking about the album, frontman John Cooper shared this in an interview with billboard.com, "It's the first time that me and Korey produced most of the record ourselves. When I was looking at what we did well on Unleashed, I thought it was a real energizing and fun record to listen to. That's what a great Skillet record is -- songs that make people want to put their fists up in the air at a concert or get them through a run or drive or whatever they are doing. So we set out to make a record that had a lot of emotion to it."

For more on Skillet and to pre-order the new album, visit www.skillet.com.
← Back To Artists