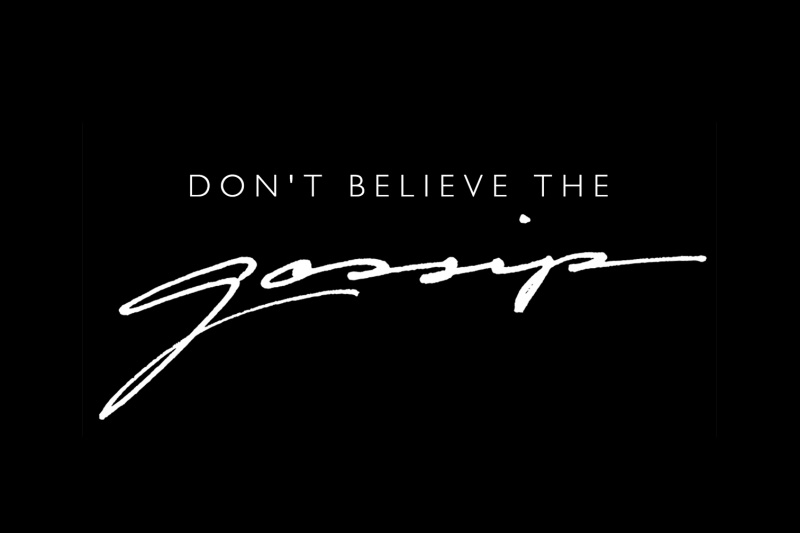 In anticipation of their new album dropping September 22nd, Sleeping With Sirens has just released the lyric video for their new single “Legends.” The single will be off of their forthcoming album, Gossip. "Legends" was also recently selected as the official song of the U.S. Olympic Team as they prepare for the 2018 Winter Olympics!

#TeamUSA is proud to announce LEGENDS by @SWStheband​ as our OFFICIAL song on the road to the 2018 #WinterOlympics! pic.twitter.com/c7xYn19IUF

Check out the lyric video below: Pre-order Gossip Here!
← Back To Artists