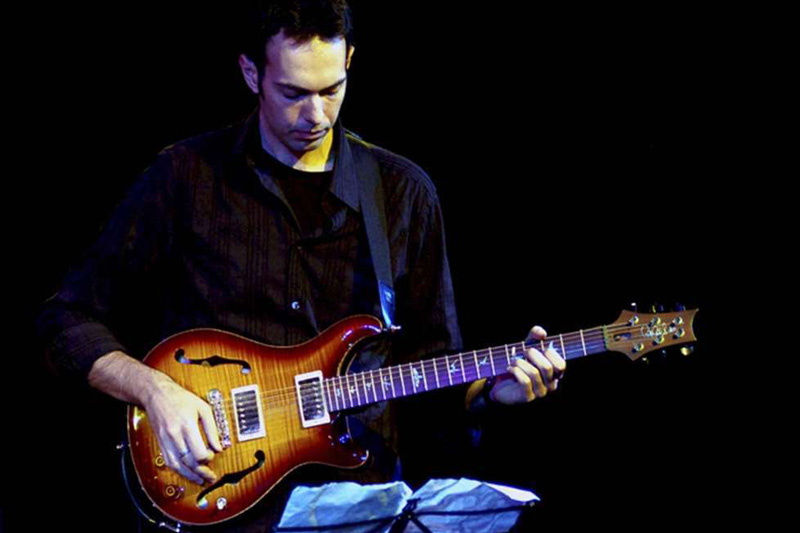 There’s a sense of needing to break through the surface of electric guitarist and composer Tassos Spiliotopoulos' new release, In the North, to fully appreciate its harmonic/melodic depth and the diversity of its carefully-balanced instrumental weave. 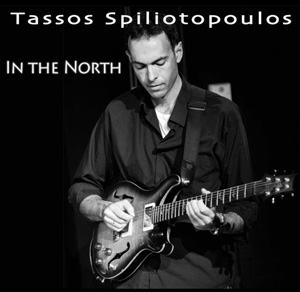 As sideman and leader, Athens-born Spiliotopoulos' twelve-year career in London found him working and recording with jazz luminaries including Kenny Wheeler, John Etheridge, Gary Husband and John Parricelli; and moving on, in 2013, to his new base of Stockholm – where "the environment seemed right for reflection and exploration" – he formed this current quartet with Örjan Hultén (saxophone), Palle Sollinger (bass) and Fredrik Rundqvist (drums). The magic of this partnership is that, though these are seemingly standard voicings, the variety of timbres and rhythms achieved hold the attention throughout its fifty-five minutes. Spiliotopoulos was a prominent melodicist in Asaf Sirkis' predominantly guitar/bass/drums outing, Shepherd's Stories – but here, he goes a step further, his unison pairing with saxophonist Örjan Hulténis frequently offering a fine, integrated resonance. Certainly don't make the mistake of a cursory, background listen – arising from eclectic influences, this is original music for concentration, absorption and enjoyment. Listen to a tune from the new album below!

Tassos Spiliotopoulos embraces his PRS guitar so imaginatively, and appears to have found the perfect team to realize his multi-faceted approach to composition and performance. Focus in – it's a great repeat-listen. 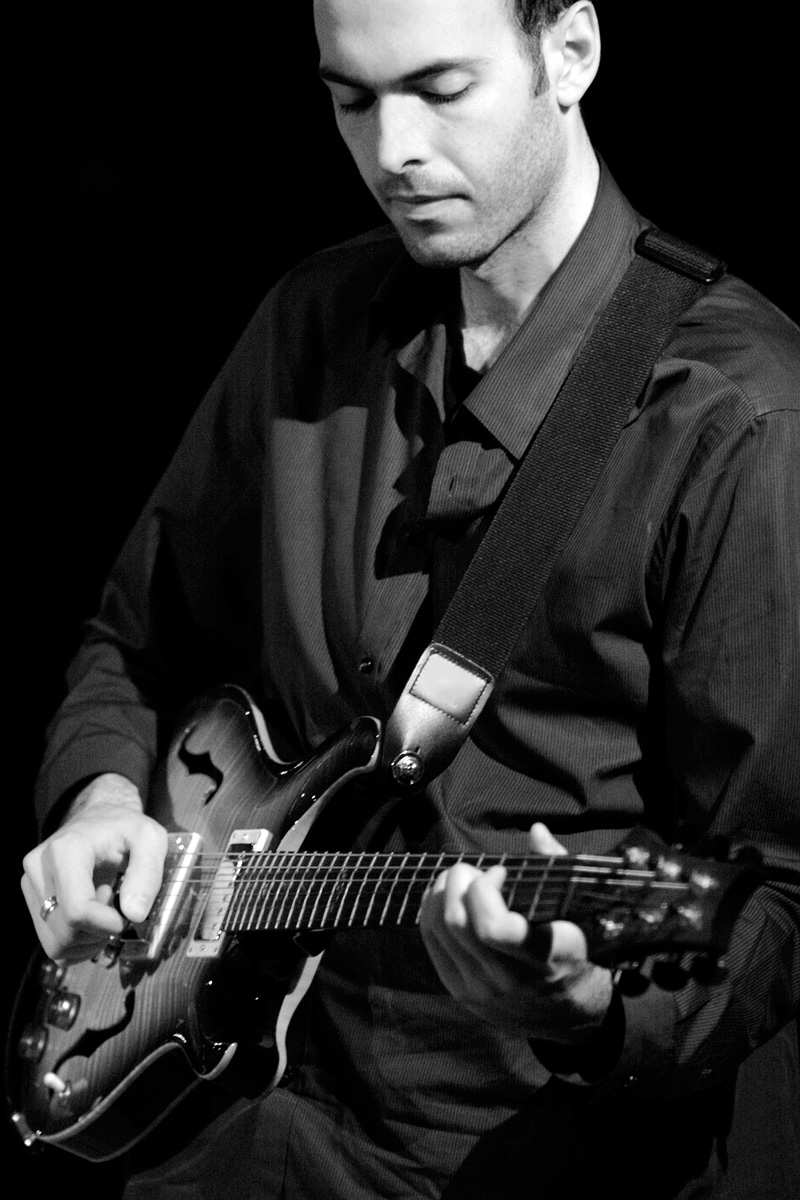