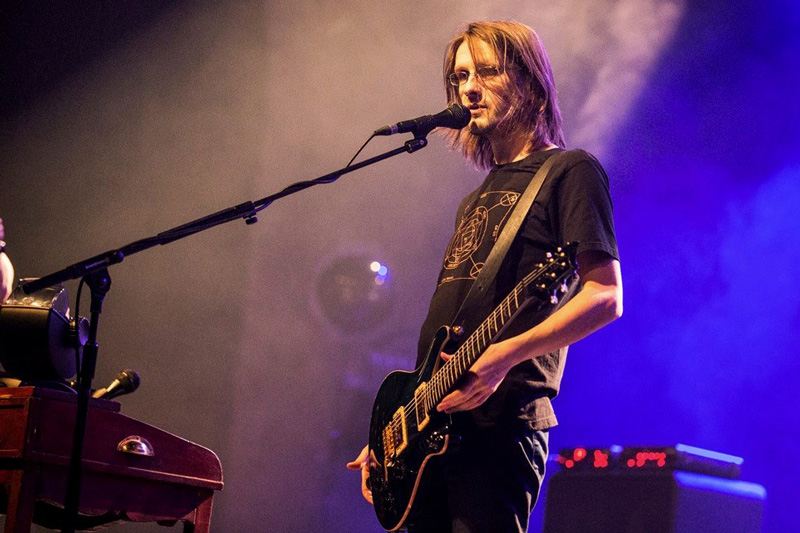 PRS artist Steven Wilson won an unprecedented three awards at this month's Progressive Music Awards in London. His album Hand. Cannot. Erase gathered accolades for album of the year, commercial breakthrough, and best artwork. Additionally, Rolling Stone has included the album in their list of the best albums of 2015 so far. Check out this story to watch a video and learn the latest happenings with Steven Wilson and Porcupine Tree. -- Recently, Steven Wilson has been undergoing rigorous full-production practices with his band in order to learn 4-5 hours worth of music. His goal? To be able to perform two completely unique shows for fans attending either of his upcoming sold-out European shows. The live sets will contain material from his recent Hand. Cannot. Erase album as well as older songs from his solo records and Porcupine Tree days. Fans will also be treated to new music prepared specifically for this tour. Check out this video where Steven explains it all:

Catch Steven Wilson with his PRS guitars at his upcoming shows! 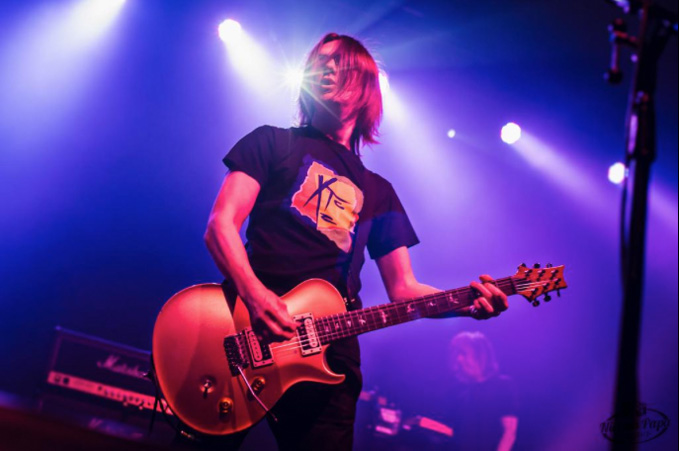 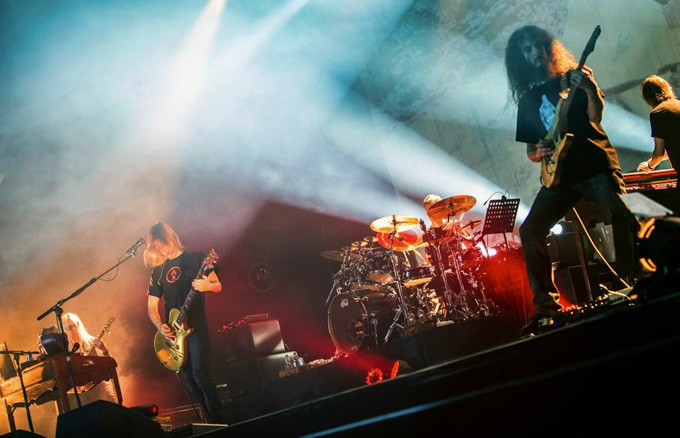