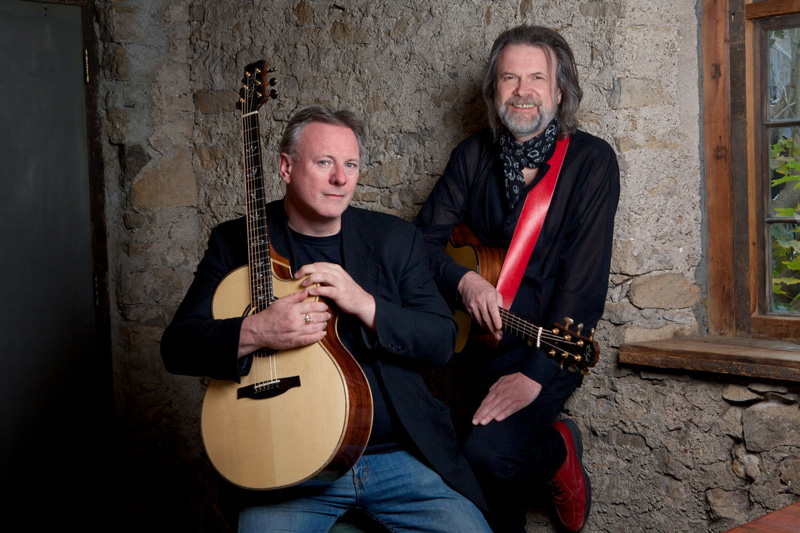 Tony McManus along with Beppe Gambetta have been nominated for two Canadian Folk Music Awards. -- Tony and Beppe's recent Round Trip album resulted in nominations for the categories of "Instrumental Group of the Year" and "World Group of the Year." 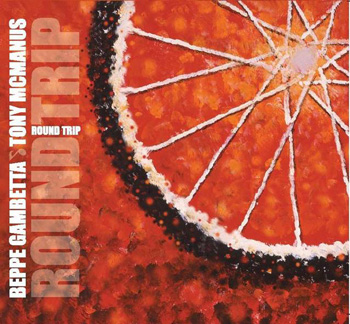 Gambetta and McManus are recognized as two of the finest acoustic guitarists in the world. Beppe Gambetta was born in Genoa, Italy. An acoustic guitar flat picker and singer, Beppe has been called a “virtual United Nations of influences: Italian, Ukrainian, Appalachian, Sardinian, Celtic.” 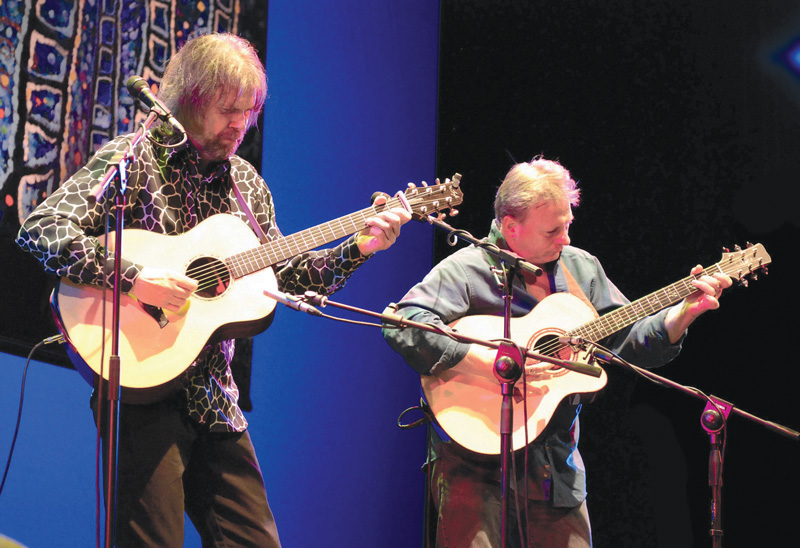 Tony McManus was born in Paisley, Scotland and is now living in Canada. English guitarist John Renbourn described him as “the best Celtic guitarist in the world.” On Round Trip these two musicians have created a series of duets that demonstrate their virtuosity, and their ability to blend numerous musical traditions and styles, ultimately creating great new music. Watch Tony and Beppe talk about the inspiration behind their musicianship and album below!

The Canadian Folk Music Awards will be held in Toronto on Dec 1st – 3rd, 2016 and will honor folk and roots musicians and the industry as a whole in Ontario, across Canada, and internationally.