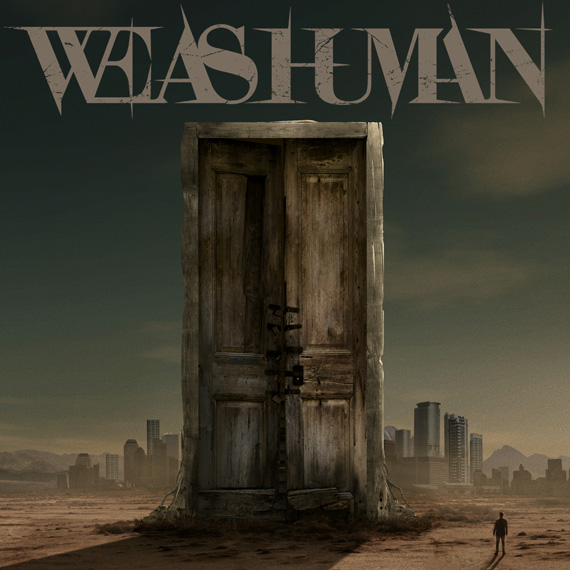 WE AS HUMAN’s debut, self-titled album has landed as one of the highest Christian Rock debuts of the year. The album continues to shatter expectations, entering the Billboard Christian Albums Chart at No. 3, the Billboard Hard Rock Albums Chart at No. 8 and the Billboard Rock Albums Chart at No. 21. In addition to a strong presence in the Top 10 of the iTunes® Rock Albums Chart last week, WE AS HUMAN's explosive release also broke into the Top 70 of the Billboard 200, a feat matched by few other debut acts. Last week, media outlets gave unprecedented acclaim for the new album, calling it “perfect,” “flawless” and “the epitome of what rock music is missing these days.” Critics continue to marvel at the quality of the debut release: “This is hard-hitting, but also uplifting, spiritually inclined rock that straddles the line between radio-ready melodicism and in-your-face guitar power.” - All Music “Musically the songs are perfect, the recording job is perfect, post-production is perfect. WE AS HUMAN is on the speed track to commercial success.” - Lifter Magazine “WE AS HUMAN have everything they need to explode.” - Indie Vision Music