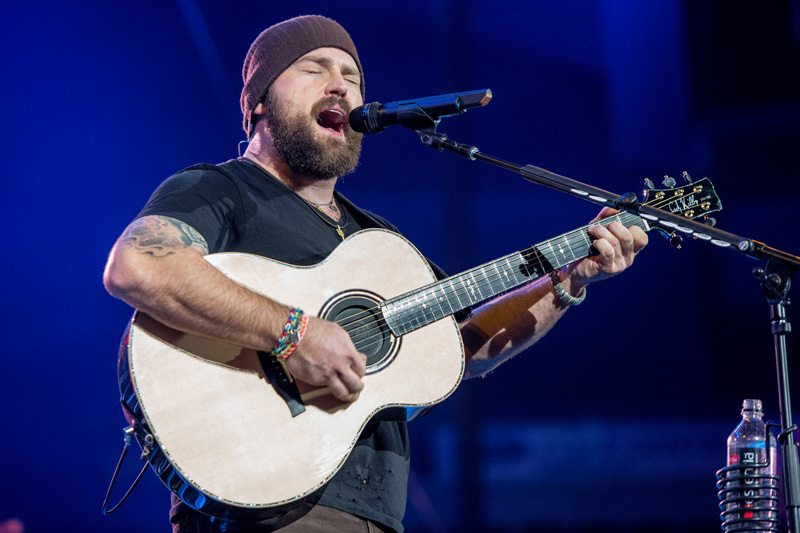 It’s been two years since the Zac Brown Band released their well-received, but genre-bending, album Jekyll + Hyde, and the Southern rock outfit is set for an epic return in 2017, with not just a new record but a massive tour as well. "Welcome Home", ZBB’s fifth studio album, will bring the band back to their roots and is likely to delight longtime fans and new listeners alike. Zac used a Cody Kilby signature PRS acoustic on the record! 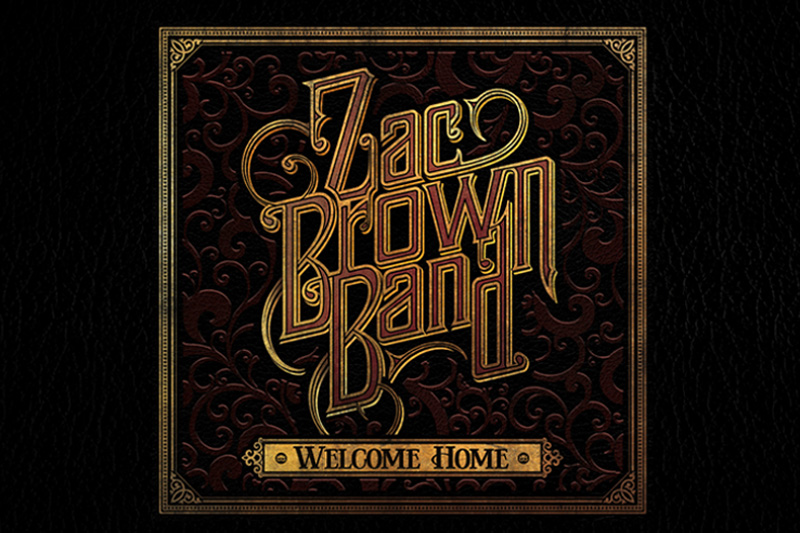 TOUR Zac Brown Band’s 2017 "Welcome Home Tour" kicked off on May 12. ZBB will play more than 40 shows across North America through the end of October. Click here for tour info!