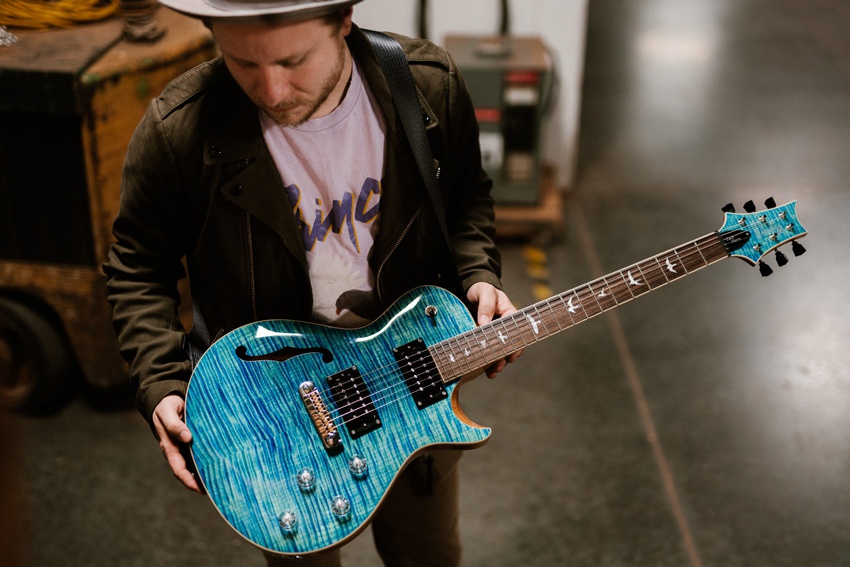 Released under the name The Fairwell, Schizophrenic Love Songs, Pt. 1 is made up of material Myers penned fifteen years ago while he was only twenty-three. These are songs Zach wrote during a period in the early 2000s after the dissolution of The Zach Myers Band, but before he joined Shinedown permanently. Originally intended for release back in 2007, Myers simply “never got around to putting it out”, untll now! Schizophrenic Love Songs, Pt. 1 reached number two on the iTunes charts during its first week.