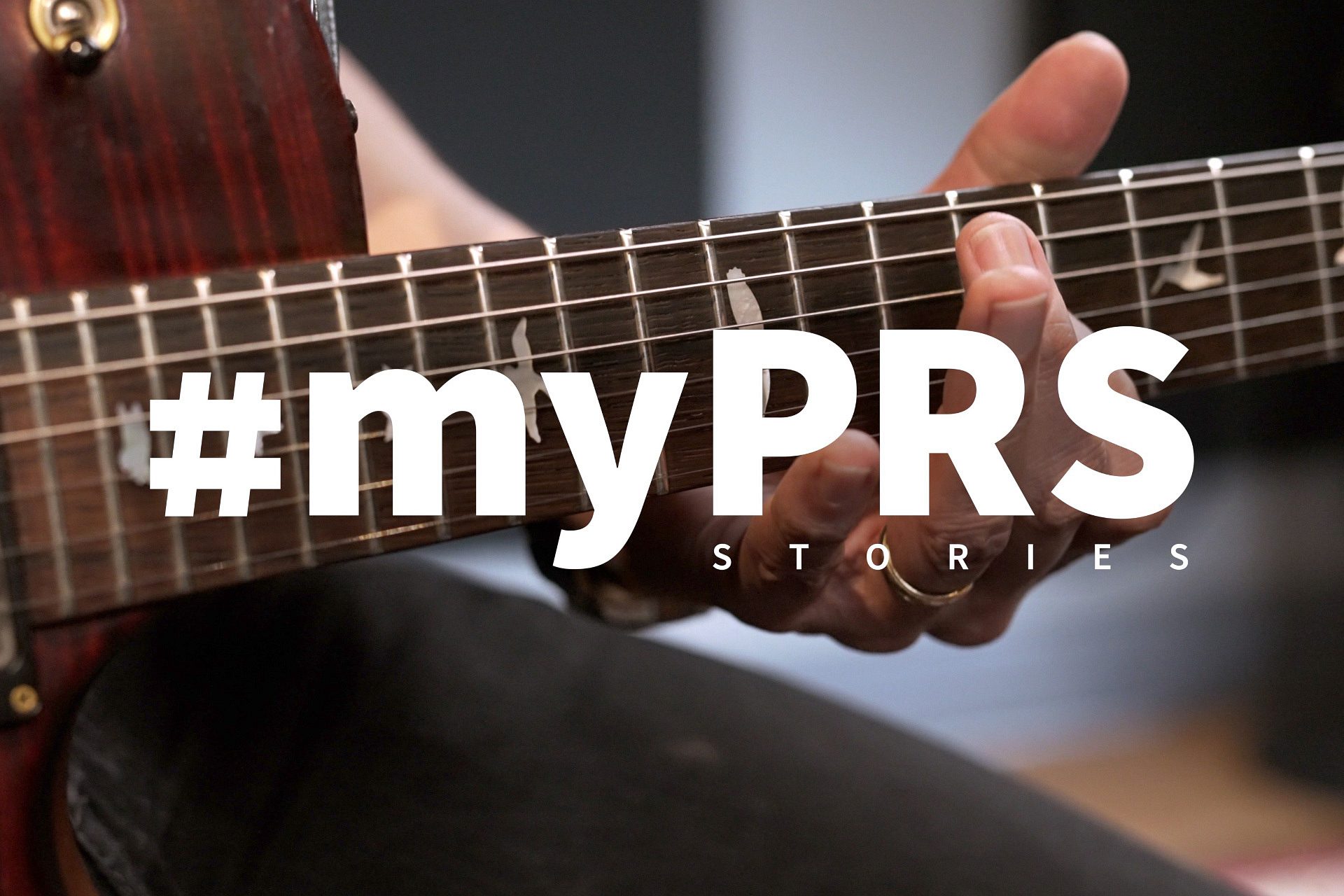 "#myPRS Stories" is a new video series from PRS that provides our artists with a way to share the stories behind their most prized PRS instruments.

While visiting the PRS factory in Maryland, John Wesley sat down to tell the story of his unique 2007 PRS Singlecut Trem. After joining progressive rock band Porcupine Tree, John needed a guitar that could cover a wide variety of tones and withstand the rigors of touring. When John contacted PRS in search of a piezo-equipped guitar, he wound up with potentially the first solid-body PRS to feature a piezo integrated tremolo system. Listen as John recounts how he came to own this guitar and shows how it helps shape his tone.