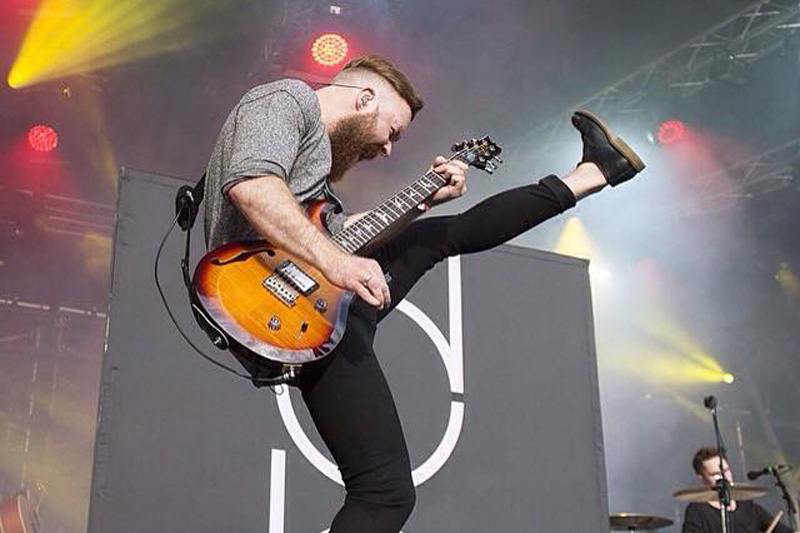 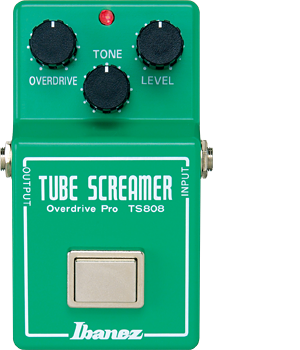 Easily one of the best overdrive pedals out there! I never leave for a tour without it. This pedal has bailed me out of some tight spots in the past, and I'm sure it will in the future. For me, it's the most foolproof way of making most amps sound pretty great. I don't use a crazy amount of gain – normally a slightly driven clean channel and then a more crunched-up sound for dirty. I have occasionally found myself in situations where one or more of my amps have died on me before or mid show, and I've had to borrow an amp I was unaccustomed to. Rather than struggling with unfamiliar foot switches and trying to wrap my head around amp channels I'd never used before, getting a decent crunchy clean from the amp and then sticking the TS808 in front of it for a dirty boost has never let me down. In a show environment, having a quick solution to these kinds of problems is essential. If you're not at a level where it's practical to be touring with a full backup rig, the TS808 can be a reliable way to nailing a quick, decent tone, with a switching method that isn't going to flummox you onstage. 2. Maglite Keyring 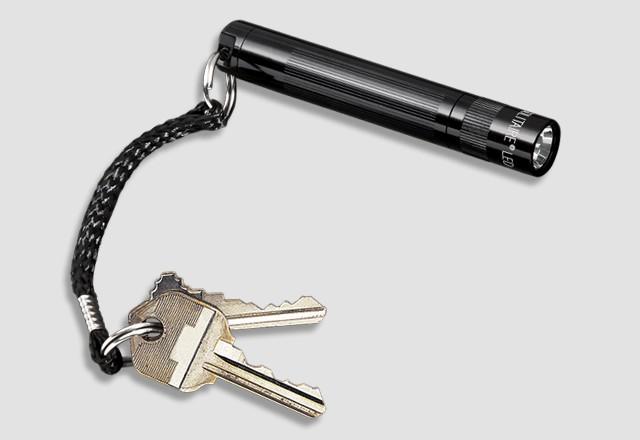 Again, if you're trying to get all your gear onstage during a super-quick changeover, one of these can be a total lifesaver. I've lost count of the number of times I've been hunting around for a power outlet or trying to patch leads in behind another band's gear in a dark corner of the stage. It might sound obvious, but I spend the same amount of time using it myself as I do lending it to other people. Get yourself a decent quality one – it will last you! 3. Boss NS-2 Noise Suppressor 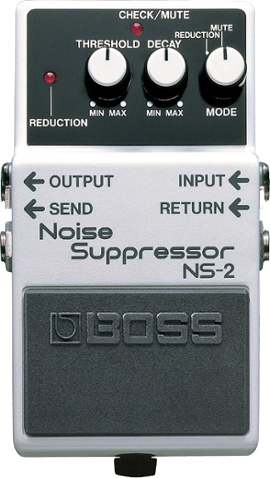 Okay, this sounds super boring, but you can find yourself in some pretty miserable situations if you don't have one of these. Venue power is notoriously variable, and often fairly sketchy depending on where you're playing. This can massively affect the amount of noise your amp makes. There are loads of factors beyond your control here; onstage lighting is a pretty common one. There's nothing worse than turning your amp on just to be greeted by an almighty humming. Sticking a noise suppressor in your amp's FX loop is a good way of eliminating hum and noise/feedback from higher-gain amp channels. The NS-2 is great for the money – a true essential. 4. Pro-Gaff

I go through this stuff like there's no tomorrow. It's not cheap, but it's the best. I've used it for everything from taping my loom and leads out of the way, to reattaching my guitar strap when I ripped the whole strap knuckle out. Whatever the onstage crisis, there's a good chance Pro-Gaff will be able to provide a solution which lasts at least until the end of the show. There's nothing worse than being the guy constantly trying to borrow someone else’s, so make yourself the most popular chap on the stage and turn up with your own roll. The luminous stuff is also great for marking out the edge of a stage so you don't go toppling over it in the dark. 5. PRS S2 Custom 22 Semi-Hollow

You need a guitar you can trust. For me, it’s my PRS S2 Semi-Hollow. Having a workhorse that not only sounds great, but can withstand the abuse of a live show is a must. One-hundred-percent faith in an instrument is rare, and everyone is different, but when you discover that instrument, you're onto a great thing. Find it and keep it. It will make your touring life immeasurably more rewarding. Check out Simon’s thoughts on his S2 Custom 22 Semi-Hollow in the video below!