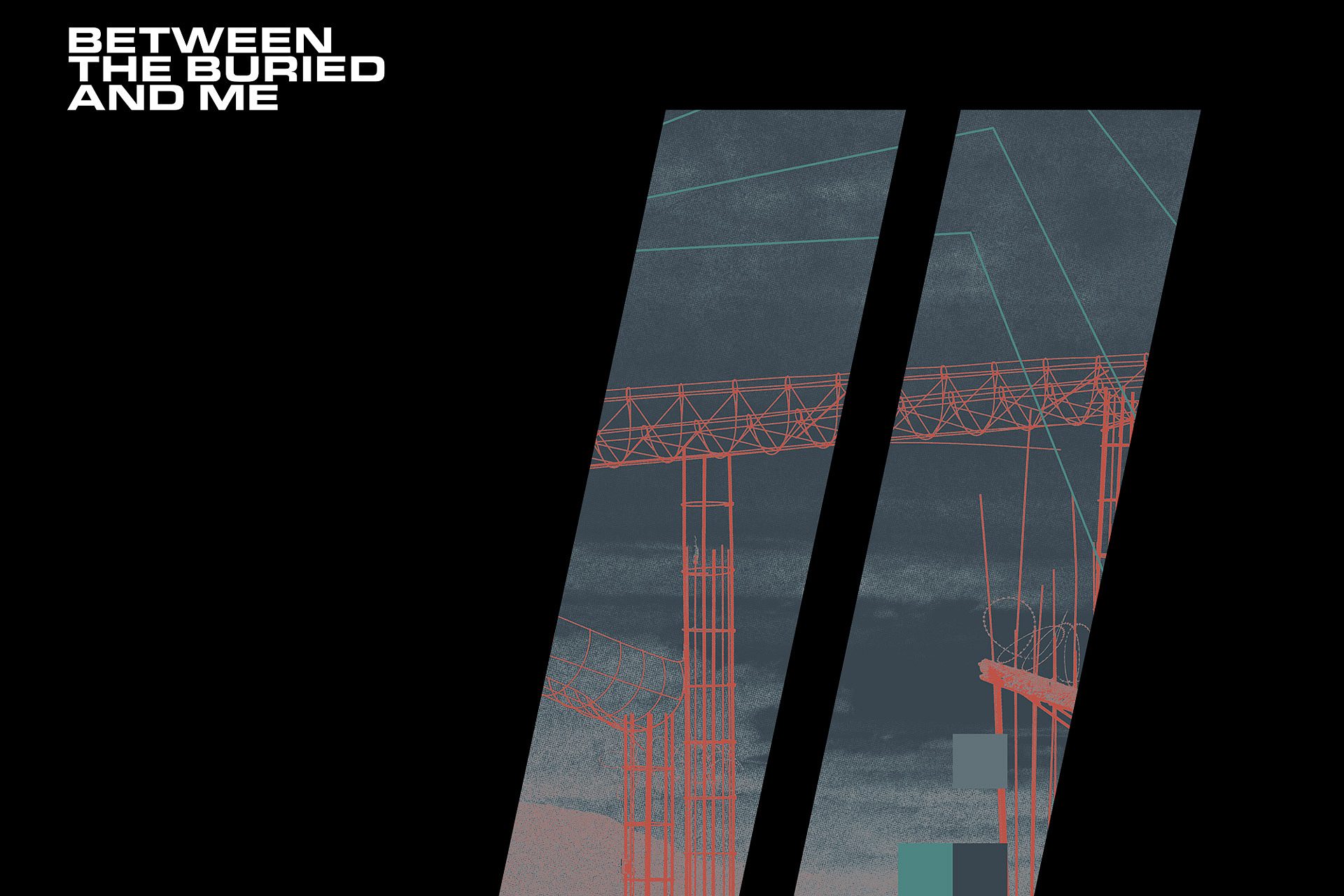 Between the Buried and Me fans rejoice! PRS signature artist Dustie Waring and company are now just days away from releasing Colors II a non-sequential bookend to their breakthrough 2007 masterpiece Colors. Set to drop just shy of the original’s fourteenth anniversary, Colors II serves as a direct follow-up despite being separated by five studio albums. Universally celebrated by fans and critics and alike, Colors was a career defining record for the band. Ahead of the August 20th release date, Between the Buried and Me have leaked two advance singles “Revolution In Limbo” and “Fix The Error”. The seamless interconnection and aggressive diversity of these tracks offer a reassuring glimpse into what is guaranteed to be an epic and worthy successor. Read our interview with BTBAM guitarist Dustie Waring below.

PRS: Aside from your signature DW CE 24 "Floyd", do any other PRS guitar models appear on the new album?

Dustie: Yes actually. We used my custom shop JA-15 and my DC3 model a lot. They both have such unique tonalities and added to the sections perfectly.

PRS: Did the band begin writing this record with the concept of a sequel established, or did the material that emerged become Colors II along the way?

Dustie: Yes, we knew before we even started writing the record that it was going to be Colors II. It had been planned for quite a bit and was pretty tough to keep a secret.

PRS: How closely related is Colors II to its predecessor? Does it recall any musical themes or advance narratives from the original Colors?

Dustie: There’s definitely thematic and musical call backs throughout the album. Any diehard fan of the band won’t have too hard of a time making the connection.

Check out the animated video for “Fix The Error,” inspired by classic Saturday morning cartoons:

2. The Double Helix of Extinction

6. Stare Into The Abyss

9. The Future Is Behind Us

12. Human Is Hell (Another One With Love)