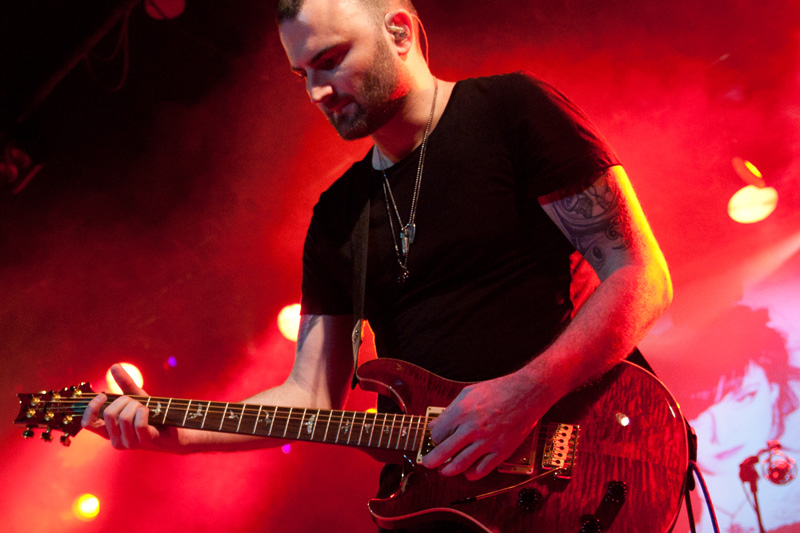 Last January, and after 6 years of hard work, InMune successfully crowdfunded enough to plan the release of the band's first live CD/DVD. The album, recorded on a memorable sold out evening back in 2017 at the iconic Sala Bikini, is a nice recap of 2 studio albums and many performances across Spain and Mexico.

InMune began in 2012, and blends a unique mix of metal foundations with a delicate and sophisticated melodic approach. That band's cocktail of unique sound is due to the talent of the band, consisting of Morti (vocals), Paulo (guitar), Carlos (drums), Micky (guitar) and Ian (bass). Their first album, “Iluminame” was released in 2013, and their next album “Universal” (2016) brought the band to new heights and received tremendous feedback from fans.

Seres Únicos will be released in October 2019 as a CD/DVD pack. Ruben Vilches and Sabotage Productions were behind the cameras while Gorka Dresbaj mixed, other help from Mario Maretti on live recording and Xanti Rodriguez on art design.

InMune will be back on the road this Fall in Spain and South America, looking forward to meeting fans just before recording sessions for their next album, stay tuned.

Below, read our Q&A with PRS artist and InMune guitarist, Paulo Morete.

PRS: Inmune is set to release a new live CD/DVD combo “Seres Únicos” in October. What’s particularly interesting is that this project was crowdfunded, can you tell us more about that process?

Paulo: This release will be very special for the band because we are from Barcelona and the place we played for the recording, for me, is the “holy grail”. We asked our fan club, “what do you think about recording a live CD/DVD?” They told us, “yes of course, we will love it” and we asked to our fans help to make it, because this project had a lot of complexity, 14 HD cameras around the set, a second audio console to record all the tracks, the printing of the special edition CD/DVD for fans and more. After that, we launched our Crowdfunding campaign and we overcome the initial difficulty thanks to our dear fans.

PRS: Tour dates throughout Spain have been announced following the new release, are there any plans to expand into the rest of Europe or beyond?

Paulo: At this moment we are focused on Spain, we start our tour in October and we are waiting more confirmations here and in Mexico for 2020. Regarding expanding into the rest of Europe, we are thinking of playing in Germany and the UK but we don´t have tour dates yet.

PRS: You’ve stated in the past that exposure to classic & hard rock, like Pink Floyd & Gun’s Roses influenced you as a fledgling guitarist. What are you currently listening to for inspiration? 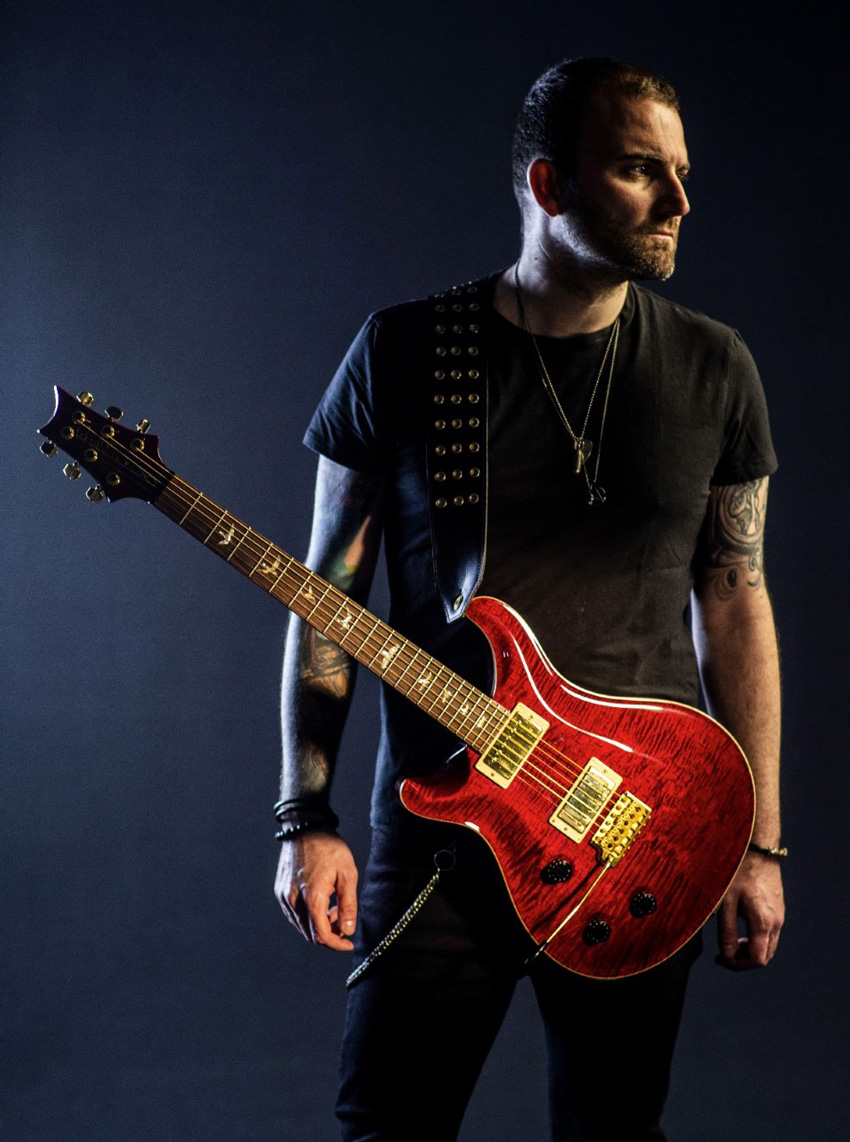 PRS: What is it about PRS guitars that initially attracted you? Can you tell us a little about your first experience playing one?

Paulo: The first time I saw PRS guitars was seeing Mike Oldfield and Alex Lifeson of Rush and I said, “Wowww look at this amazing guitar.” After that, in 2007, I found a second hand PRS McCarty, I played two chords and was like “Oh my god!! Can you hear this???” The guitar was very good, balanced, resonant, and always in tune. After these experiences with my first McCarty, I now only play PRS guitars. I love them!

PRS: You have a number of PRS guitars, Custom 22s & 24s, Singlecuts, which one are you picking up the most these days?

Paulo: Yes, I have a lot PRS guitars, I´m a PRS addict, but it depends of the moment. I love my Singlecut Private Stock and my Mccarty Gold Top, but this last month I've been playing my red 1999 Custom 22 that I used on our Live CD/DVD recording and in the photo shoot for my Optima Strings signature string set.

Get a sampling of InMune's sound below: