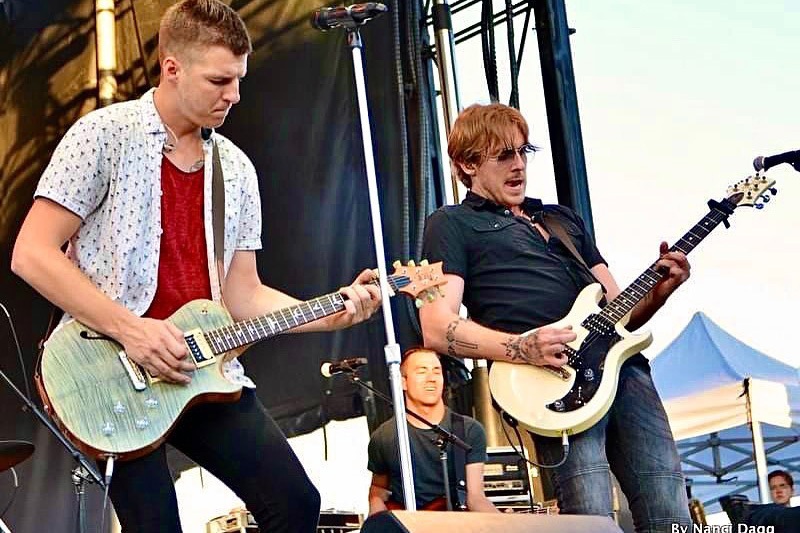 Canadian country trio Petric have just released Flashbacks, their highly anticipated full-length studio album. The band, consisting of brothers Tom and Jason Petric plus long-time friend and guitarist Jordan Day have been on the rise since their formation in 2014. With eight charting singles, multiple awards and over fourteen million streams to their credit already, Petric are an act to keep an eye and ear out for in the future.

Listen to a single off of the new album below!

Flashbacks is being released under fellow Canadian country artist Dallas Smith’s own Steelhead Music record label and is available now.