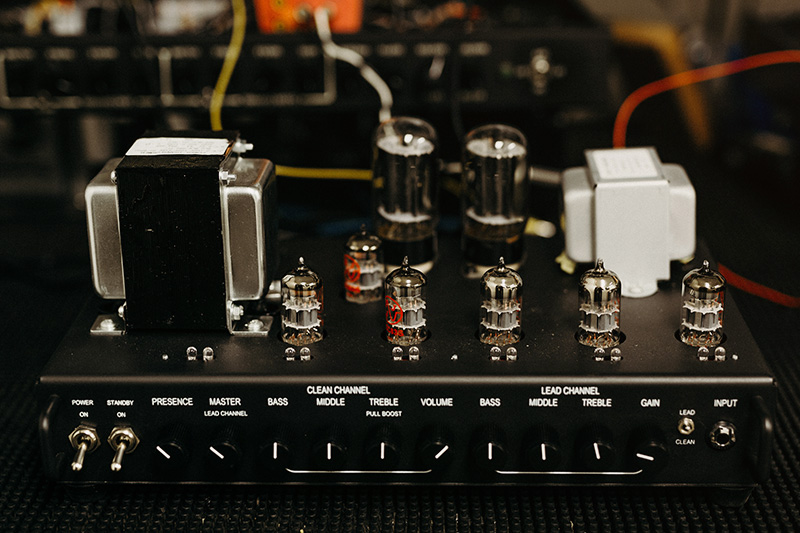 One of the keys to unlocking the greatest tone from your amp is to understand the critical difference between gain and volume. In the following blog post, Aaron Staniulis, a recording engineer, walks us through the principles of both gain and volume and how they affect your tone.

*A version of the following article originally appeared on the Sonicbids blog: www.blog.sonicbids.com.

Let’s say you’re at a show or rehearsal and you turn to your amp, and you need to make it louder. You’ll more than likely be confronted by a set of knobs that might have any of the following labels: gain, trim, level, volume, master, or a similar moniker. So which one are you supposed to reach for and when?

The difference between gain and volume, in particular, confuses many people. I hope to help clear things up a little for those of you who may not fully understand what each knob accomplishes. 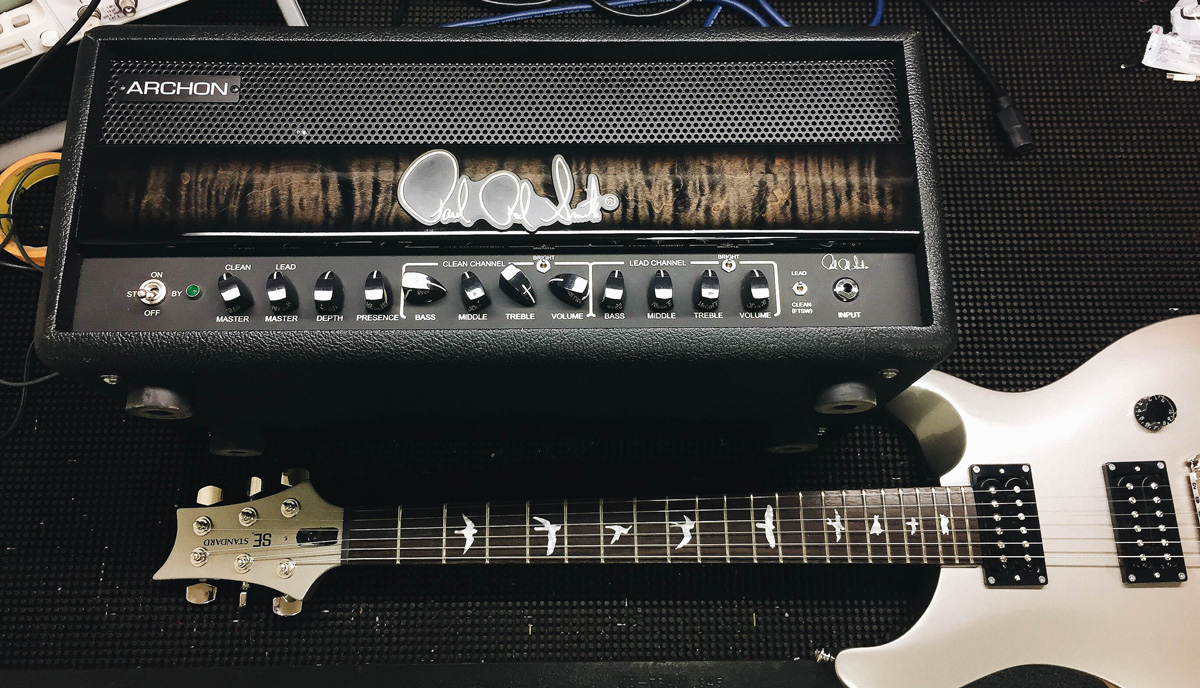 In general and in its simplest form (I say that because sometimes these terms get somewhat misapplied in miscellaneous circumstances), gain is the parameter for the amount that some sort of amplifier circuit is going to increase the amplitude of an input signal (amplifier, amplitude… I think I see where this is going). Usually when you’re adjusting gain, you’re manipulating some sort of preamp and how it’s going to handle the incoming signal.

Typically, gain is the control for what comes “in” to a piece of gear.

In the case of your guitar or bass amp, volume level (aka loudness) affects the power amp level.

Typically, volume is the control for what comes “out” of a piece of gear.

A simple and relatively visual way to think of these is that your gain is going to be your sensitivity. That being said, this is usually a “set and forget” setting. Your balancing and level control should be done via the faders or knobs assigned to that function.

Another reason to not ride your gain control is that as you increase the gain, your noise floor will increase with it. This is the audible noise of a signal, usually self-noise of components in the signal chain. Ideally this noise floor will be below the threshold of hearing, but as you bring your gain up, this floor comes with it. When relating to amp settings, your gain or drive is going to control how hard that signal is hitting your preamp; this is where your “overdrive” will come from as you literally overdrive the preamp stage. This should be adjusted for tonal purposes, and then your level or volume control should be used to increase the level of the power amp to actually bring your signal to the volume desired. Again, doing this the other way around can bring unwanted noise into your signal.

Aaron Staniulis is not only a freelance live sound and recording engineer, but also an accomplished musician, singer, and songwriter. He has spent equal time on both sides of the microphone working for and playing alongside everyone from local bar cover bands to major label recording artists, in venues stretching from tens to tens of thousands of people.