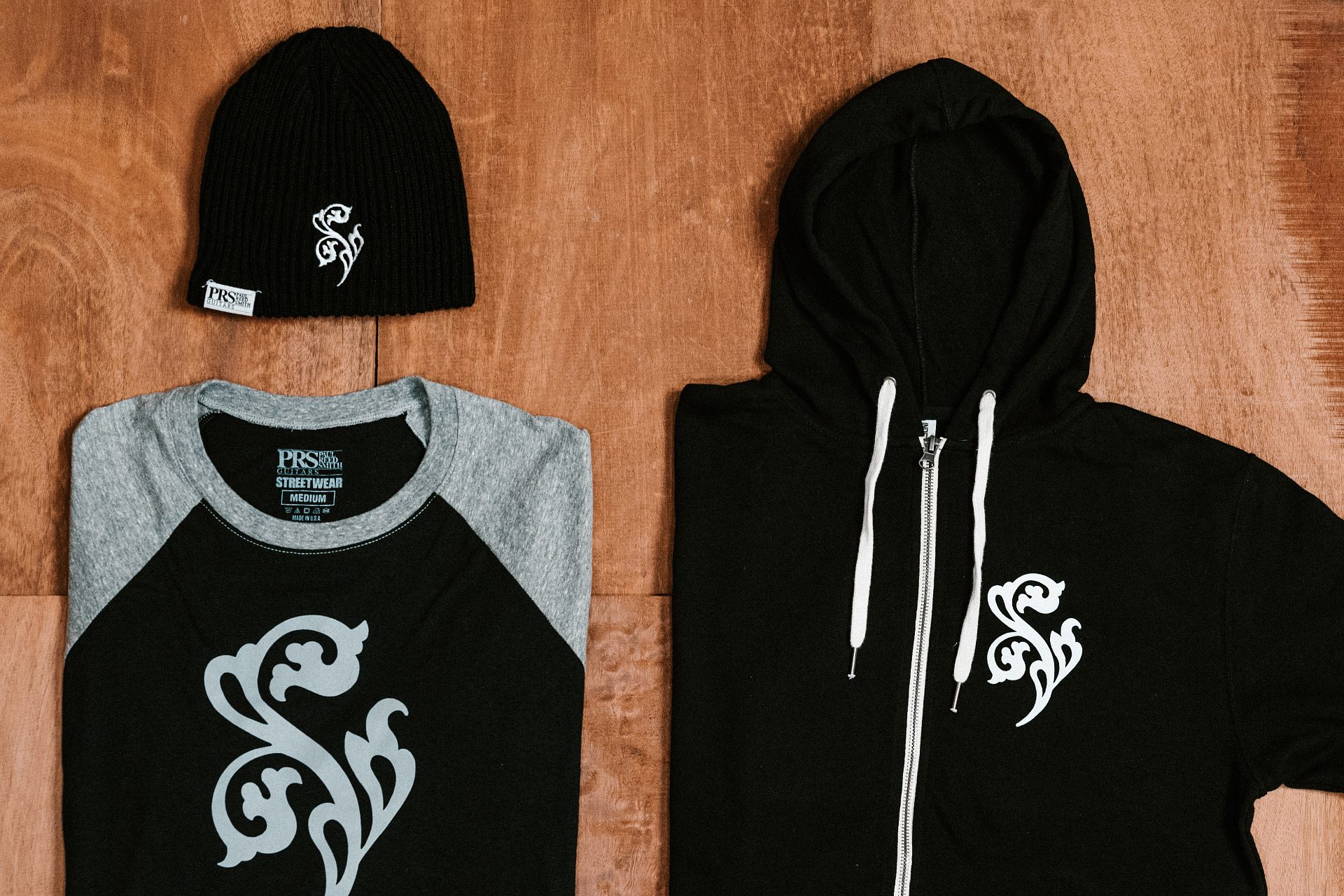 Three unique apparel items are offered within the pop-up shop, including a full-zip hoodie, a raglan tee, and a knitted beanie. Each item showcases the Fiore “flower” logo, which is featured on the Fiore model’s truss rod cover and was designed by Lettieri’s very own mother.

The PRS Fiore was introduced in January 2021. Its swamp ash body, 25.5” scale length neck with maple fretboard, and single/single/hum pickup configuration have made the PRS Fiore a unique model for PRS Guitars. For more information on Mark Lettieri’s signature guitar, the PRS Fiore, go to https://prsguitars.com/electrics/model/fiore_2022