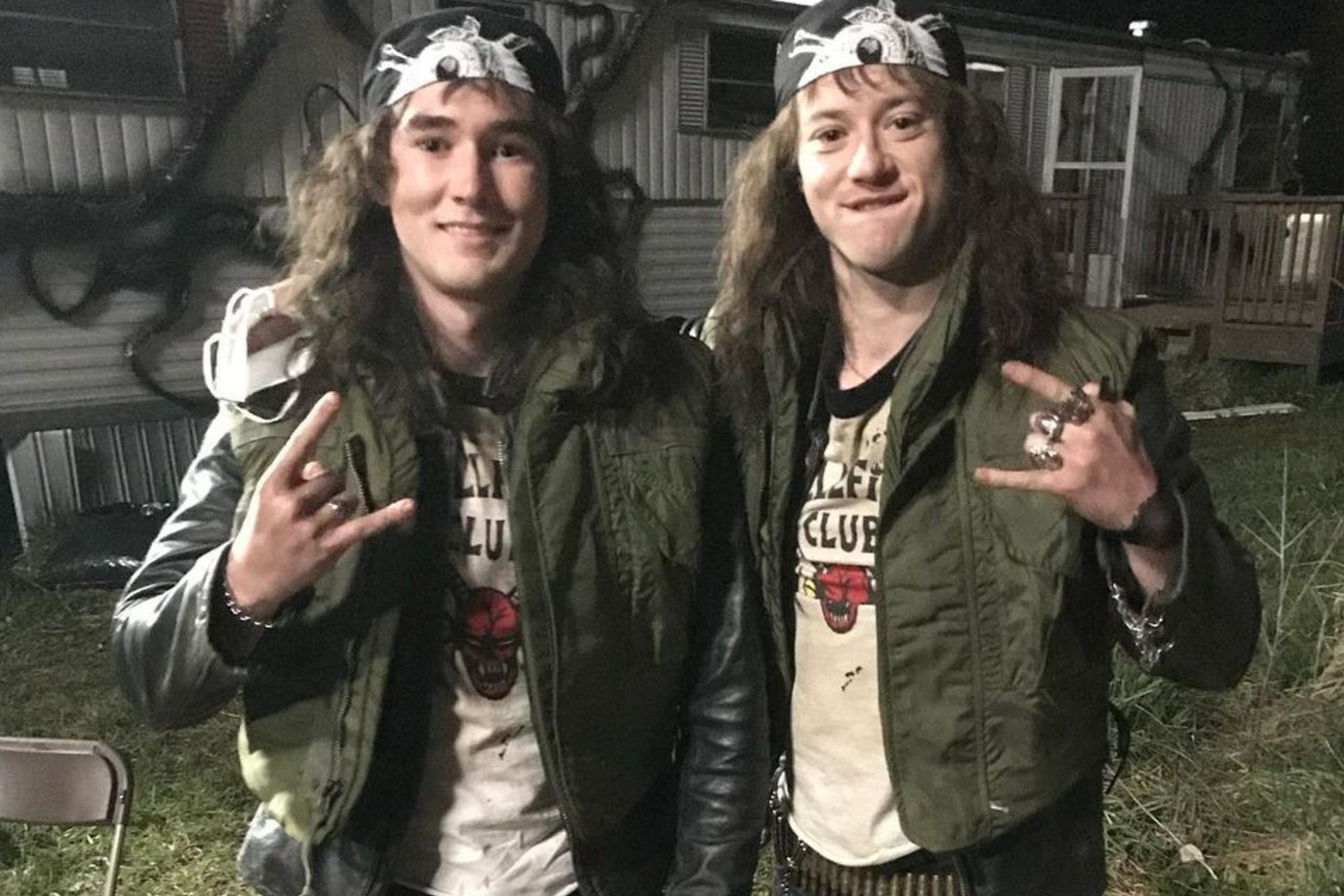 Fans of the Netflix series Stranger Things are no doubt familiar with the role that Metallica’s “Master of Puppets” played in the season four finale. What you might not know is that when Eddie Munson whipped out his guitar to do battle in the Upside Down, the actor’s body double was none other than long-time PRS enthusiast Aidan Fisher. Standing in for Joseph Quinn, Aidan’s fretwork was combined with the original studio track and some additional parts recorded by Tye Trujillo to complete the now iconic sequence.

Fisher initially rose to prominence during a 2013 Steel Panther concert, when the then eleven-year-old was pulled up on stage to shred with the band. The video of his performance went viral and launched him into a career as a guitarist for hire.