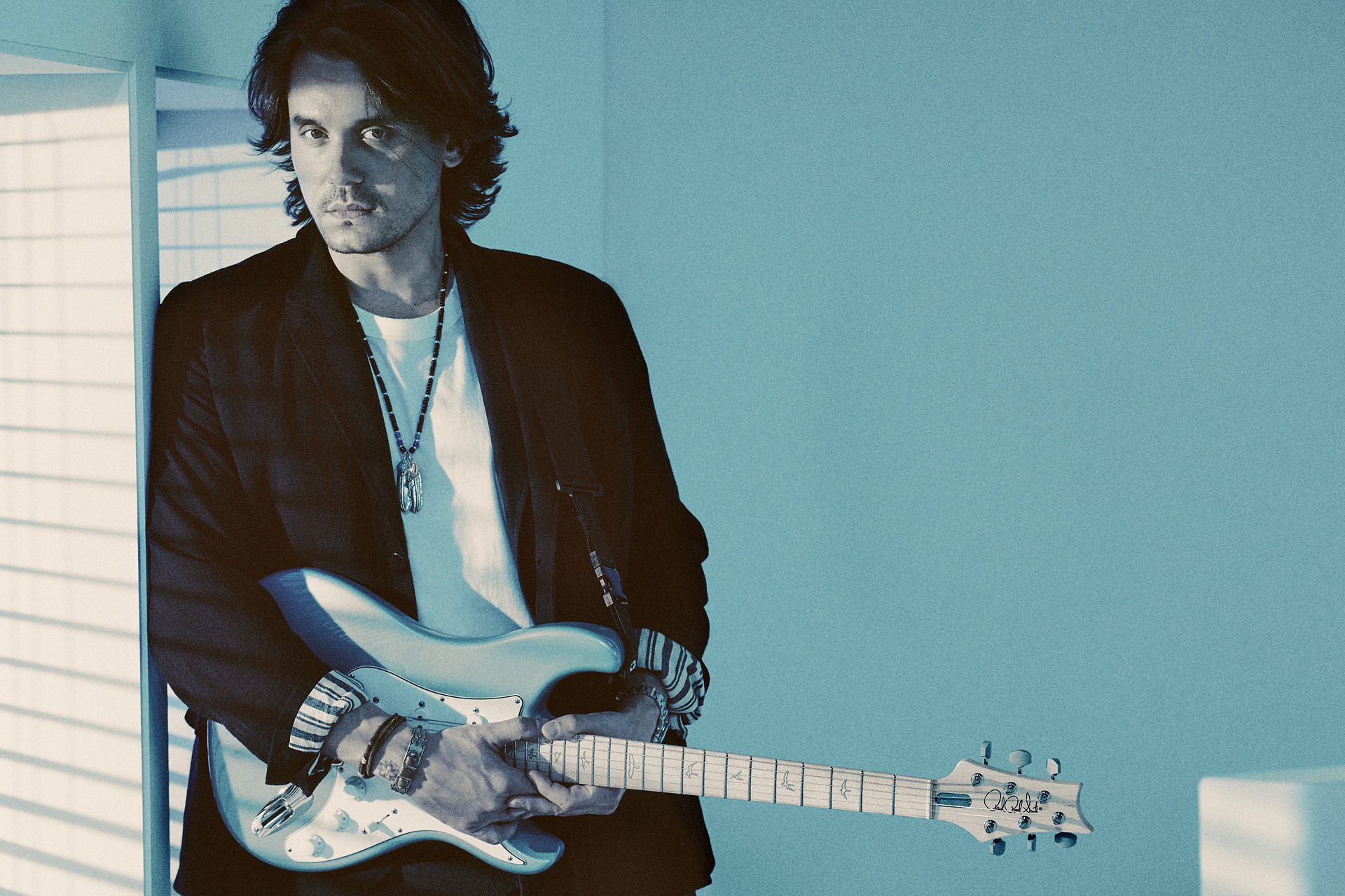 “Sob Rock’ is the first album I’ve produced with full use of a Silver Sky guitar, and it’s been such a great tool for recording. In many cases the same guitar played several parts on a song. One flip of a switch, or plugging into a DI instead of an amp, and it’s got a completely different personality, without my having to adapt to a new instrument. The songs on Sob Rock really shimmer thanks to my Silver Sky.” - John Mayer

PRS signature artist John Mayer is wrapping up preparations for the release of his hotly anticipated new album Sob Rock. The record, which has been an open secret amongst fans and followers for some time will officially release on July 16th. Sob Rock will be John’s eighth studio album as a solo artist, following 2017’s The Search for Everything. With much of its material birthed throughout the height of the pandemic, Sob Rock emerges from that period delivering much needed vibes of comfort and catharsis.

Seeking the security of a simpler time, the album’s aesthetic has been heavily influenced by the art and sound of the nineteen-eighties. That spirit is clearly evident in the album’s pastel cover art and a nostalgic video for the lead single that pays faithful homage to that era.

Sob Rock drops this Friday, until then grab your Silver Sky and jam along with "Last Train Home."