It’s been about a month since we released our newest core model, the McCarty 594, and the feedback so far has been overwhelmingly positive! This model incorporates some old tricks Paul Reed Smith learned from his late mentor Ted McCarty, as well as a few firsts for a PRS core model. Learn more about the McCarty 594 below!

One of the most immediate things you’ll notice on the McCarty 594 is a 3-way toggle on the upper bout of our double-cutaway PRS body shape. This location is familiar for many players and offers easy access to change your tone on the fly. Here are some other specs the McCarty 594 offers:

- 2 volume and 2 push/pull tone controls positioned so players can roll off both volume knobs at the same time, and with the added versatility of coil splits for more tonal options!

Throughout the design and execution of the McCarty 594, Paul Reed Smith was heavily involved: 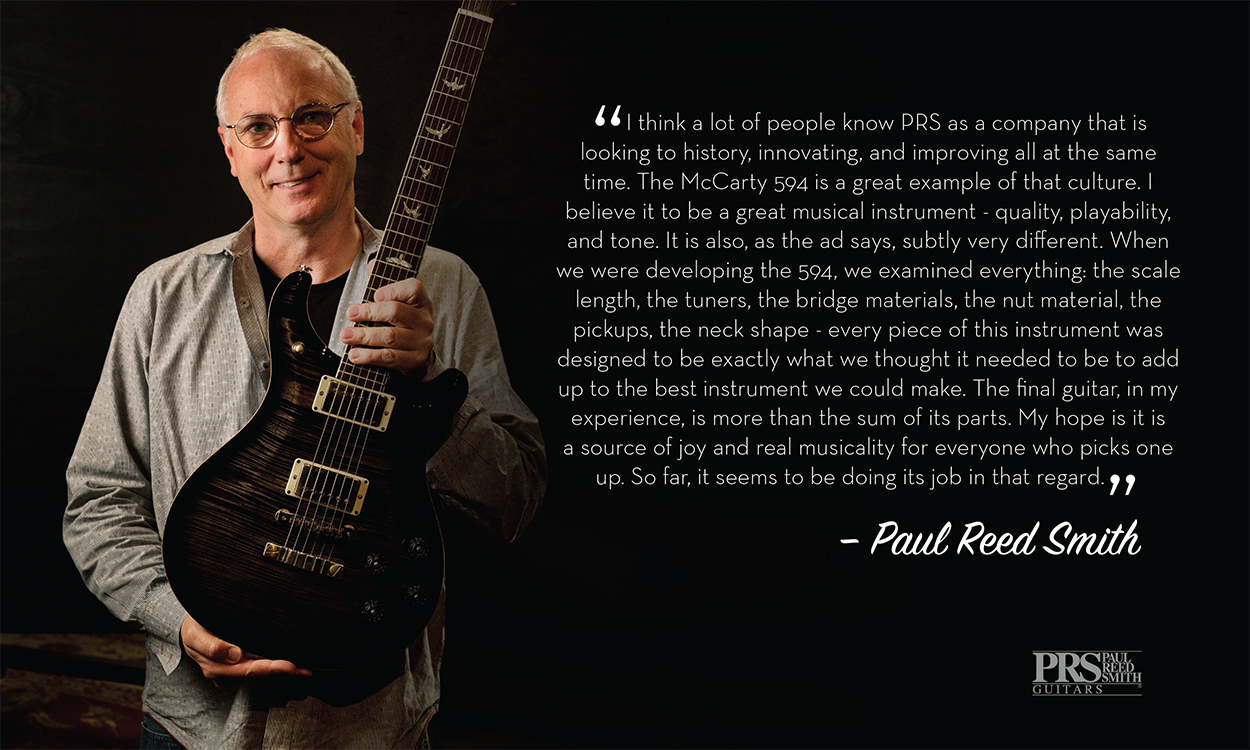 WHAT ARTISTS ARE SAYING

Since the launch, a number of artists have been impressed with the 594’s performance on stage and in the studio. Here’s what we’ve heard:

"The 594 is the best new guitar I've played in years. It has a vintage heart and soul but without the technical limitations that usually come along with an old instrument. What good is an old guitar if you can't get all that feel out of the upper frets, or the intonation is off? To hear that old PAF sound but be able to articulate the notes in a way that only modern manufacturing could allow is so exciting." - John Mayer (Dead & Co)

"It's engineered beautifully and really lives up to the idea of getting the best attributes of an old instrument, I love the two volume/two tone layout, while still keeping the overall feel of a PRS. The pickups sound great and really have the vibe of old PAF's that aren't wound too hot." - Jimmy Herring (Widespread Panic)

"The new McCarty 594 is extremely versatile. With individual volume, tone and coil tap pulls I’m able to create a wide enough variety of tones that it has minimized my guitar changes on this year’s Toby Keith Interstates & Tailgates tour to almost none!" - Rich Eckhardt (Toby Keith)

If you’re wondering what kind of tones the McCarty 594 can achieve, product specialist and musician Bryan Ewald walks us through it in the video below!

Curious how it will sound in a band setting? Watch Simon McBride put the McCarty 594 though its paces in a live performance below!

Like all of our core models, the McCarty 594 is built in our Maryland factory with exceptional attention to detail and quality control at each step in production. Below, check out some photos of the McCarty 594’s around the factory. 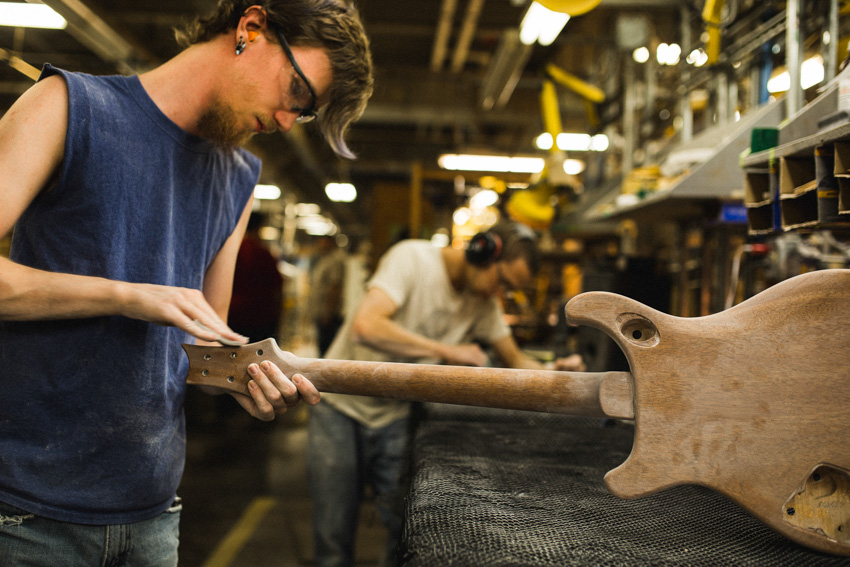 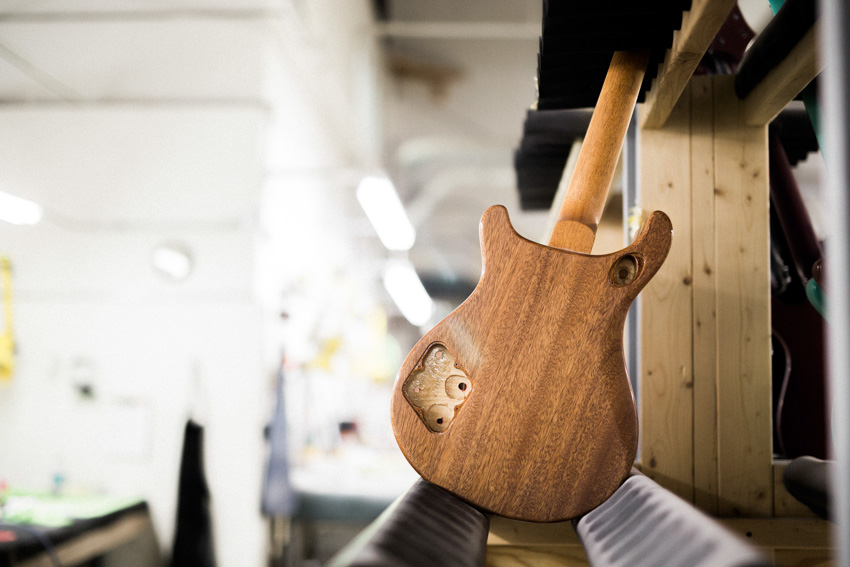 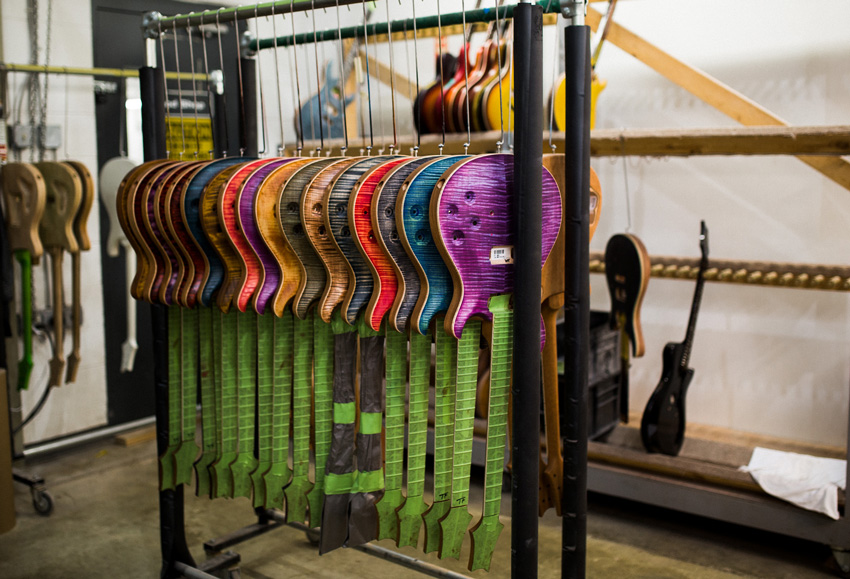 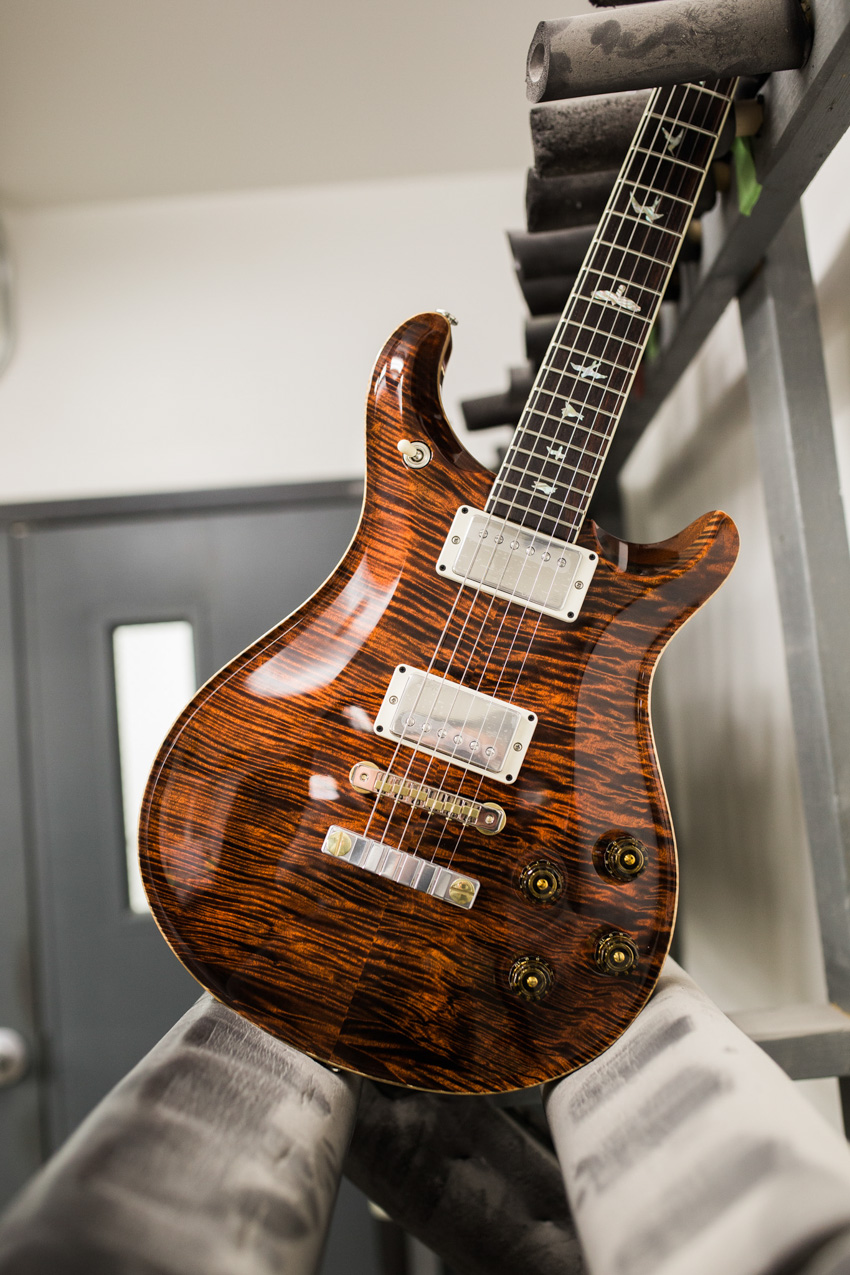 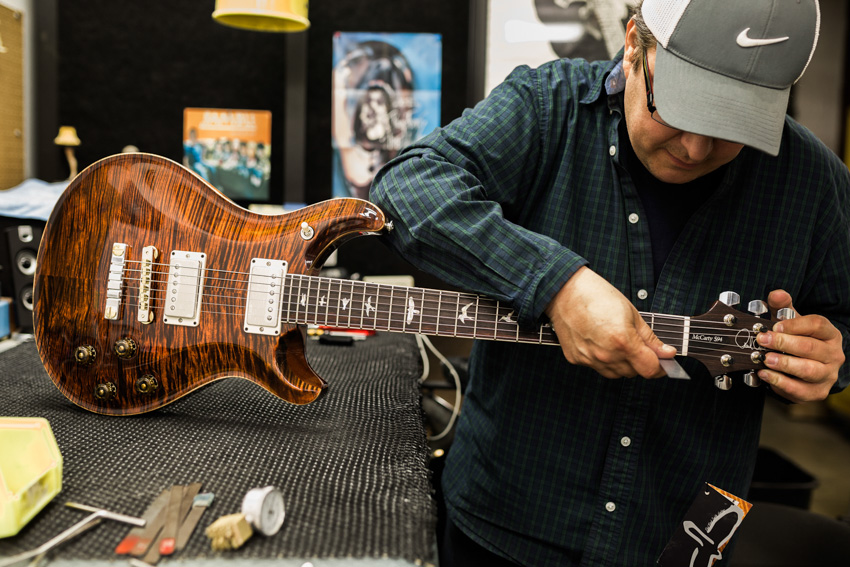 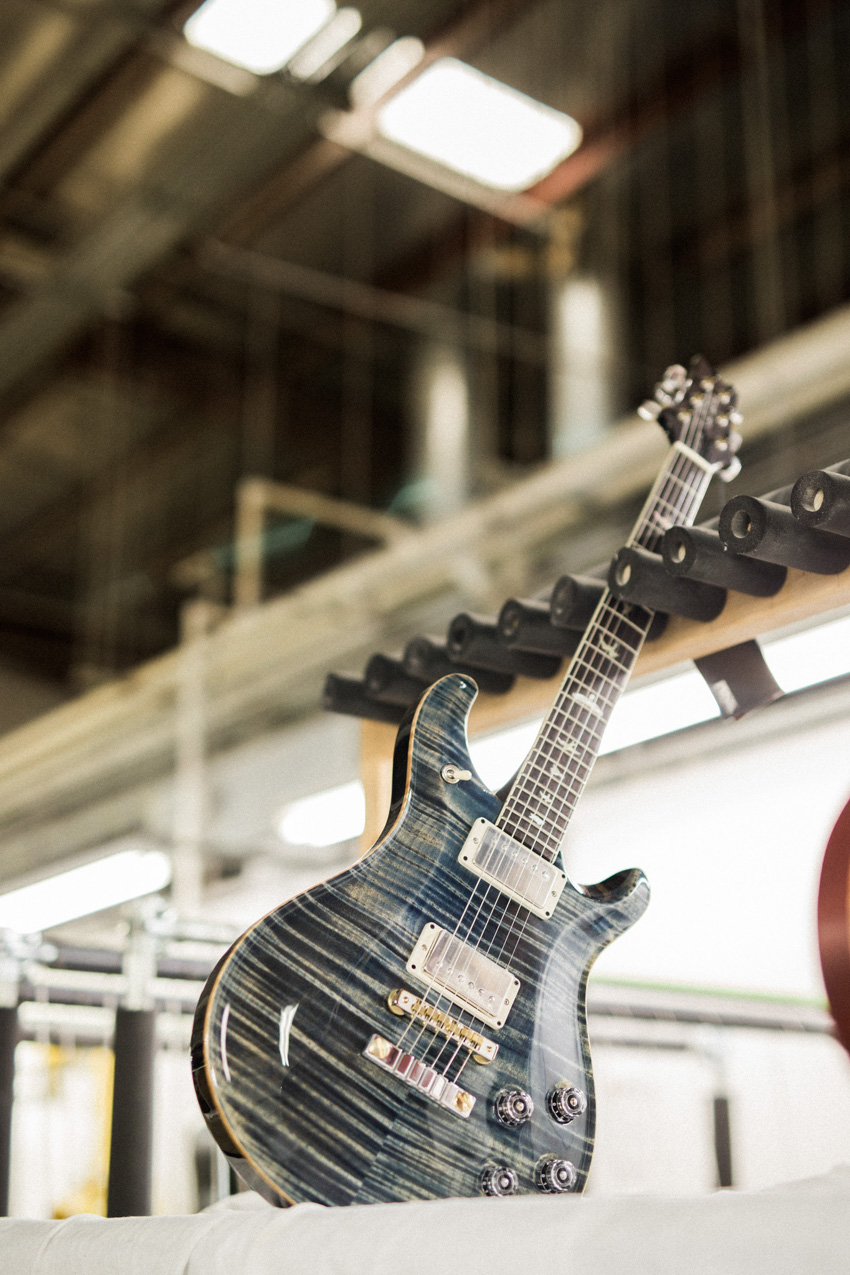 To try one out in person, find an Authorized PRS Dealer Here!