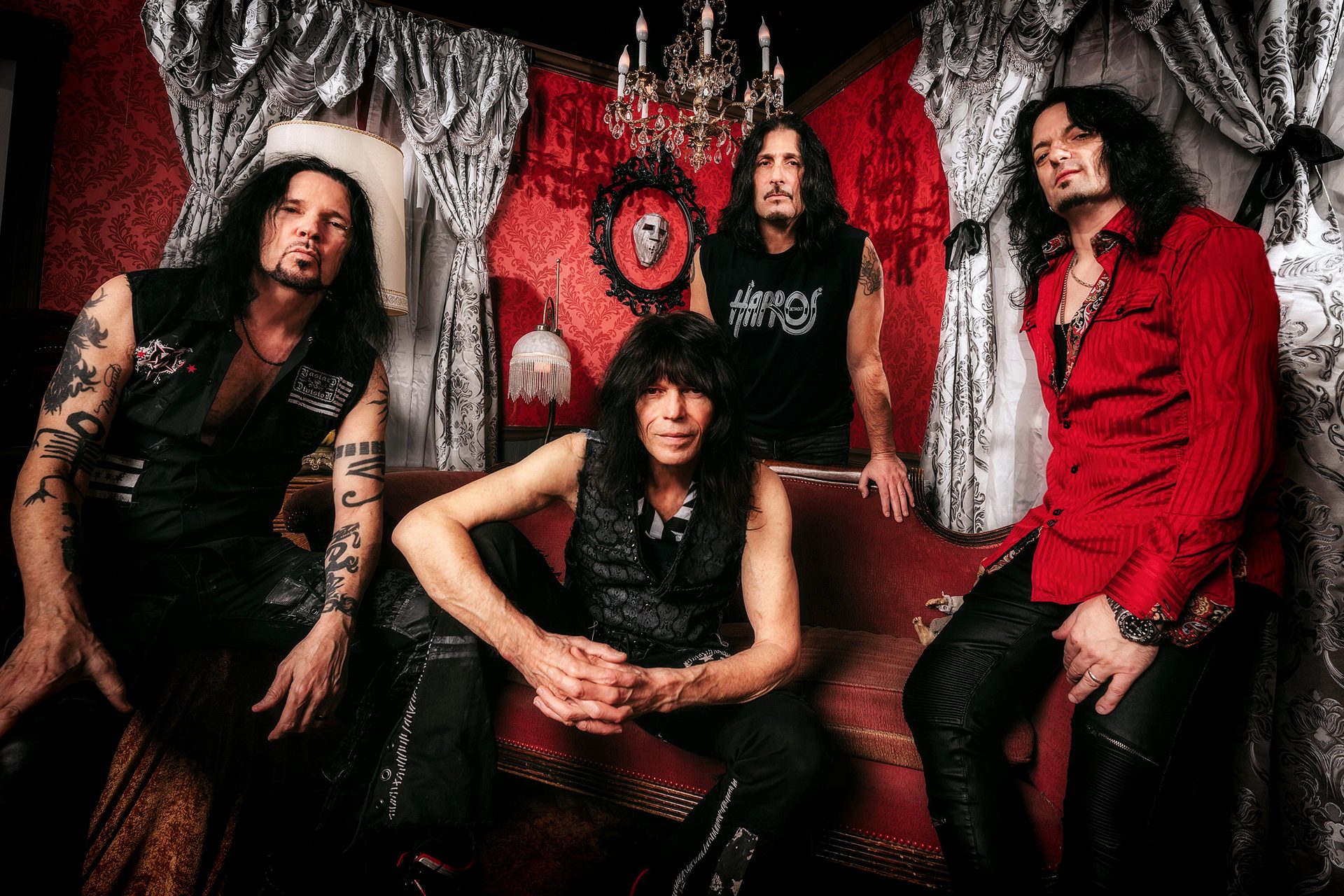 2022 marks the fortieth anniversary of the recording of Quiet Riot’s landmark album Metal Health, the record that ushered in the golden age of hair and glam metal. Having sold over ten million units worldwide, Metal Health was the first heavy metal record to hit number one on the Billboard 200 back in November of 1983. Its ascent to the top of the charts is often cited as the de facto start of the era that saw Hollywood’s brand of hair metal dominate the globe.

In honor of Metal Health’s legacy, PRS Artist Alex Grossi and Quiet Riot will be hitting the road to celebrate both the iconic album and the legacy of the band. Even more exciting, Quiet Riot is thrilled to announce the return of legendary bassist and founding member Rudy Sarzo, ending an 18-year absence from the group. Quiet Riot's lineup also includes vocalist Jizzy Pearl and Johnny Kelly of Type O Negative, filling the shoes of original drummer Frankie Banali as per his request before he passed away in 2020. Currently scheduled tour dates are listed below, with more to be announced in the coming weeks.