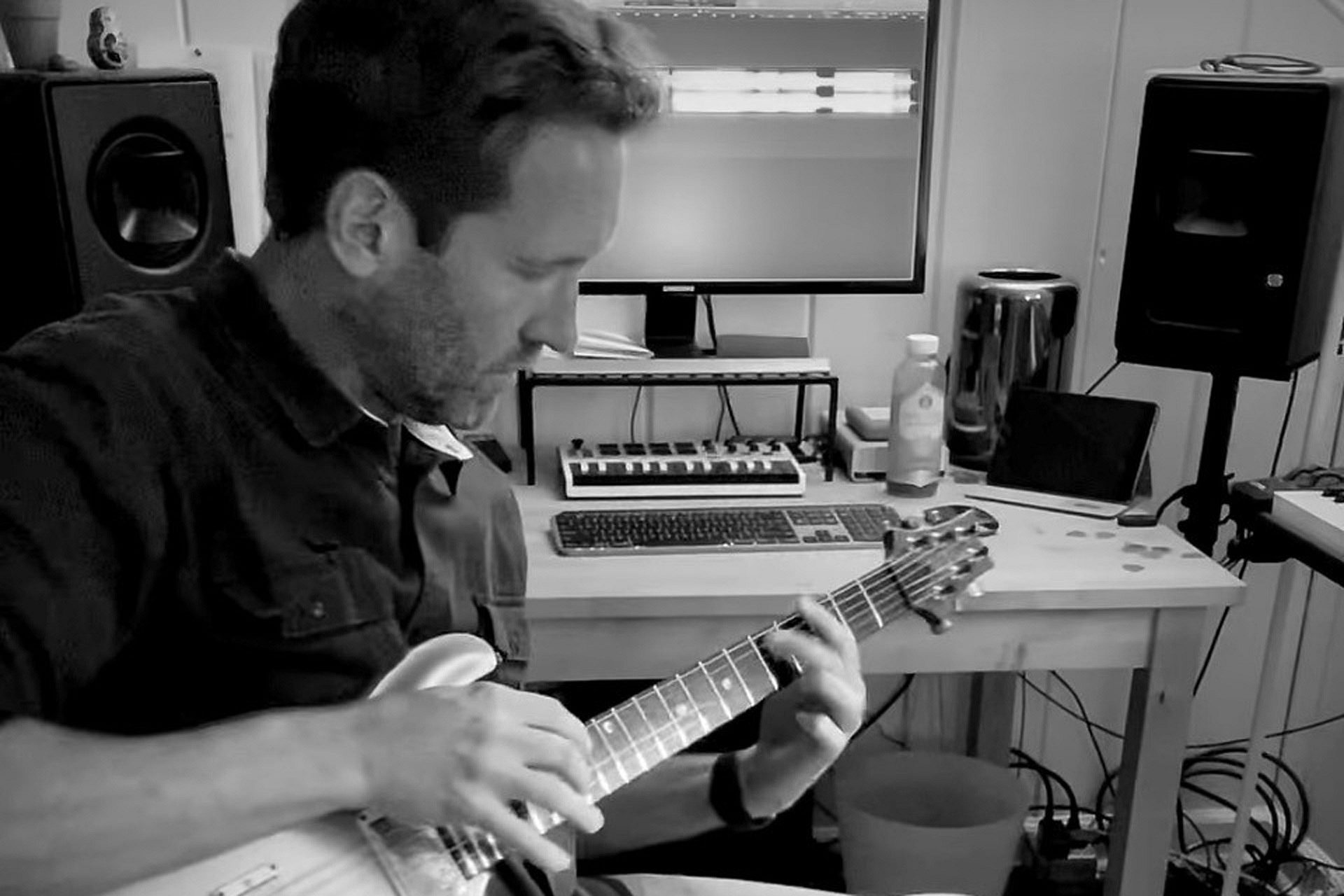 Dave Knudson, former guitarist of Minus the Bear and Botch, has just released his debut album as a solo artist. A few years in the making, this new record finds Knudson in a place of renewed inspiration following his decision to get sober. The Only Thing You Have to Change is Everything, showcases plenty of the layered melodic riff-work Knudson is known for, but also finds him wading deeper into the intricacies of production. The album also features multiple collaborative tracks including one with former Minus the Bear bandmate Jake Snider. The Only Thing You Have to Change is Everything, is out now and streaming everywhere.