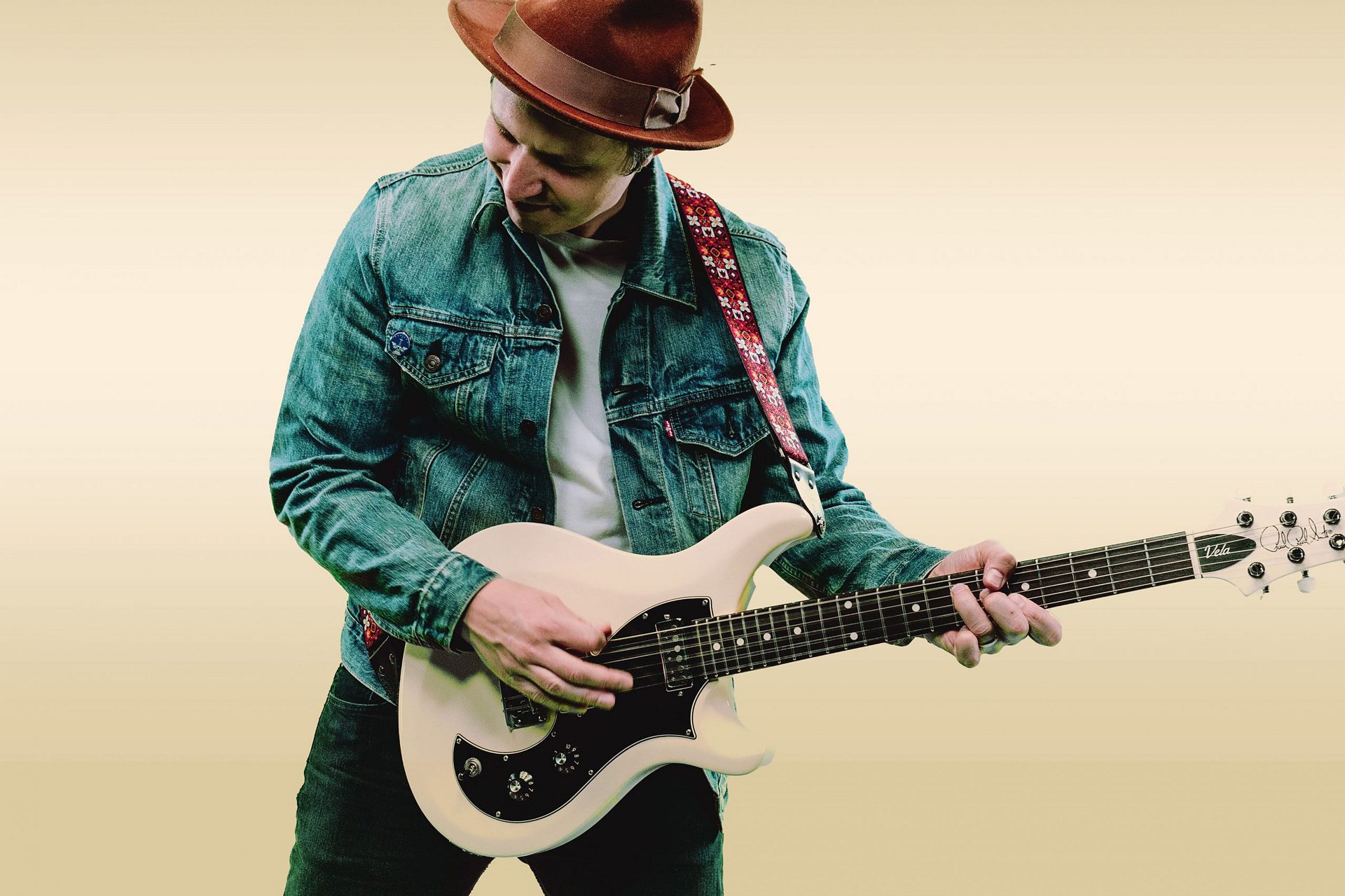 PRS artist Davy Knowles has just released “Light Of The Moon,” the first single from his forthcoming album. Aptly titled What Happens Next , the new record is set to drop on October 22nd and will be his debut release with Dutch label Provogue Records. What Happens Next ‘s twelve songs deliver the strong songwriting and fiery playing the Manx bluesman is known for. Davy used his PRS Vela on nearly every track and describes it as ‘one of the most inspiring instruments I’ve ever had the good fortune to play’.

Listen to "Light Of The Moon" below:

What Happens Next is available to pre-order now on Provogue records: https://smarturl.it/DavyKnowles