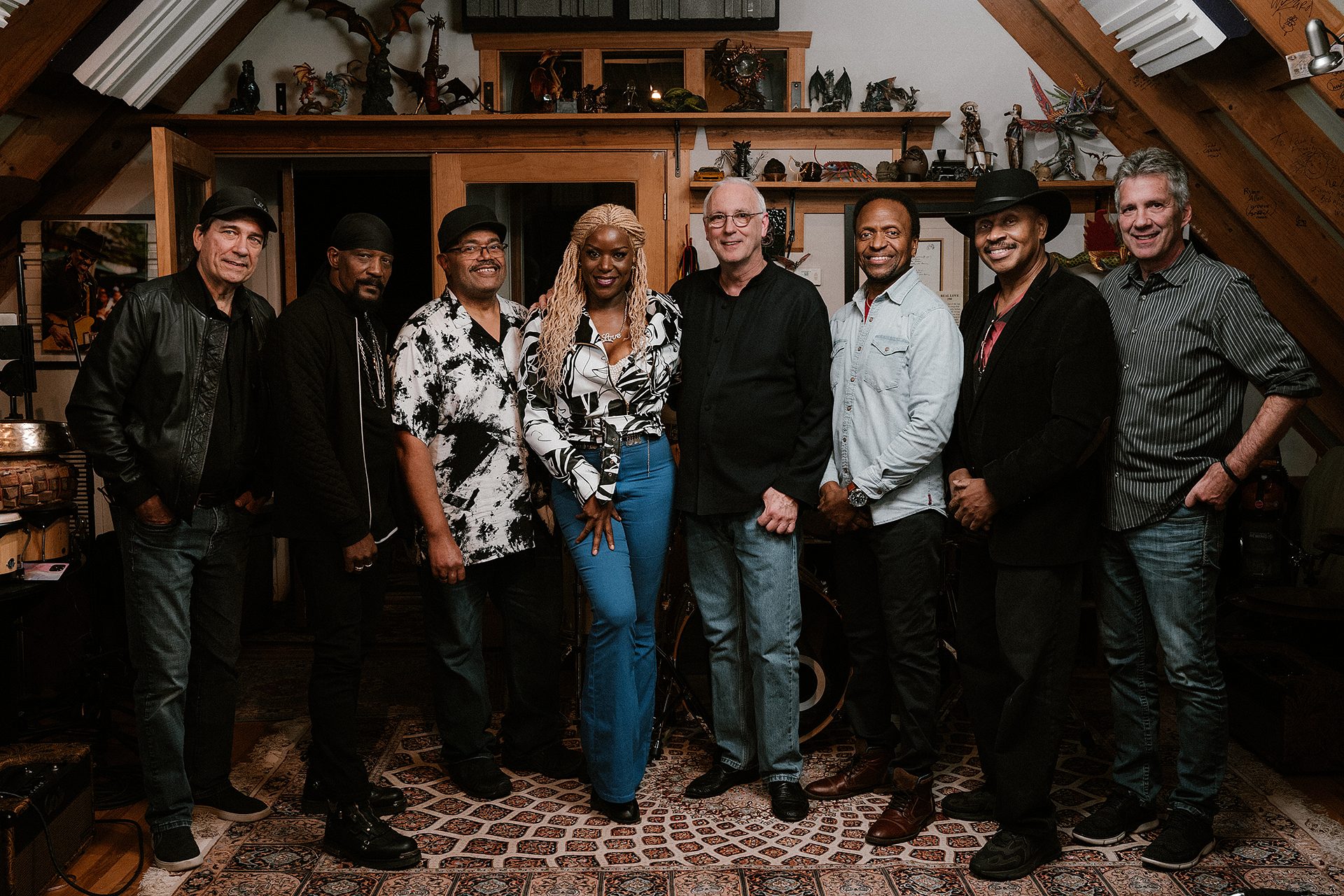 Paul Smith’s new band Eightlock is scheduled to open up for the Grammy-Award winning band Maná during their indefinite residency at the Forum in Los Angeles.

Maná, the top-selling and top-touring Latin rock act in the world kicked off their ambitious residency with a pair of shows back in March, with additional weekends scheduled through September. Further dates are to be added every month on a rolling basis until fans literally stop buying tickets! Eightlock will be featured as special guests at the upcoming gig on Saturday April 23rd. While they’re in town, Eightlock will also headline a show at the Mint on the 24th. The band will perform at these shows ahead of the release of their debut album Peace Has Its Price When the Heart is at War.

Produced by Live Nation, tickets to this run of shows are currently on sale at Ticketmaster.