You may be asking, why do we do it… So we thought we’d take a minute to explain.

It all started with PRS President, Jack Higginbotham, who dabbles as a professional race car driver. It was through Jack’s connections that we made some friends within racing and learned that fast cars and great guitars go hand-in-hand more frequently than you would imagine.

We’ve enjoyed some extra media attention in non-music arenas which helps build our brand name. We’ve had guitar-playing friends within motorsports that like our brand so much that they love up their race cars and helmets with PRS logos which puts our name in front of thousands of racing fans (thanks guys!). We’ve done race day concerts, teen “Race to the Stage” contests, and have even aligned with a few car manufacturers along the way with limited edition guitars to help them launch new models. 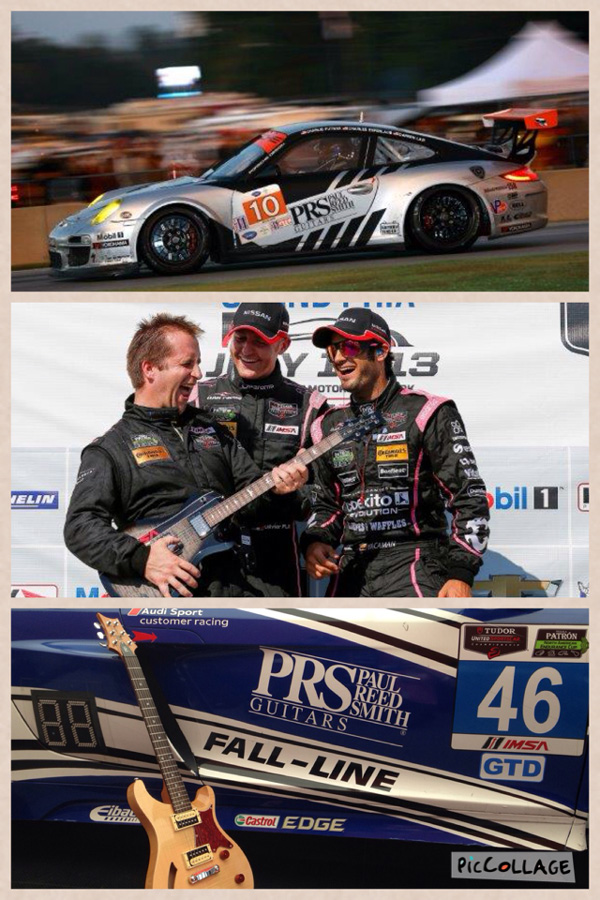 A limited number of replica trophy guitars are available through the IMSA.com store. Also, IMSA recently announced a giveaway where you have a chance to win one!

Check out some photos below of our racing friends showing love for PRS on their cars! 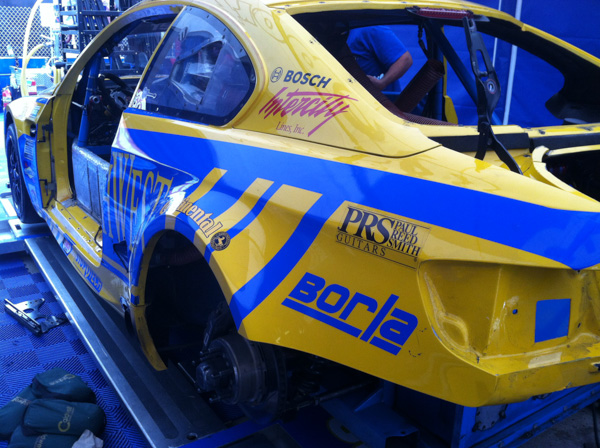 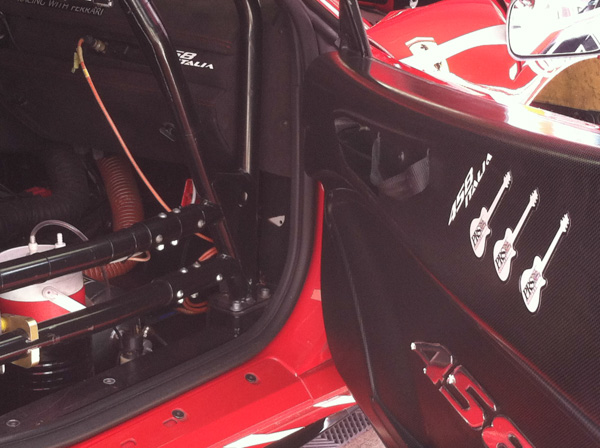 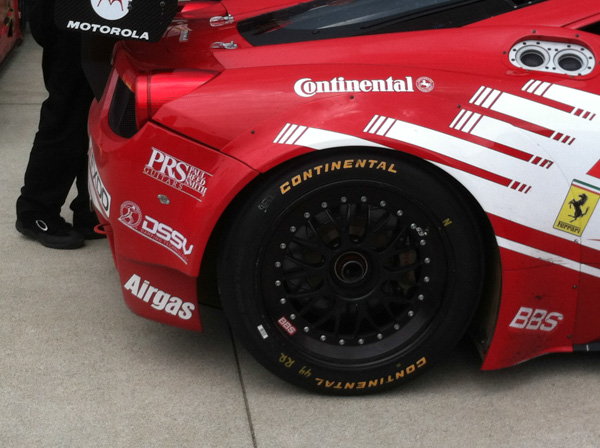 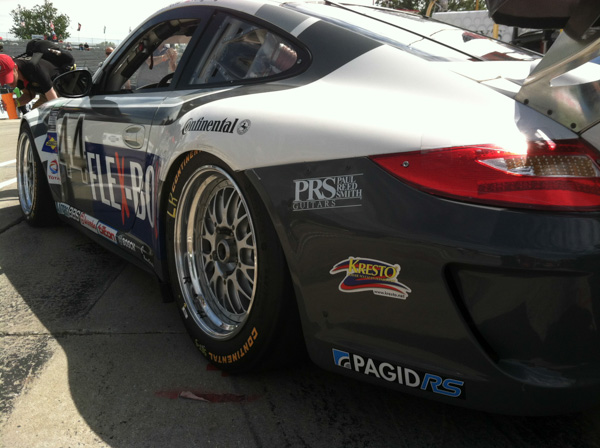 We like fast cars. If you do too, you can learn more about IMSA at: www.imsa.com