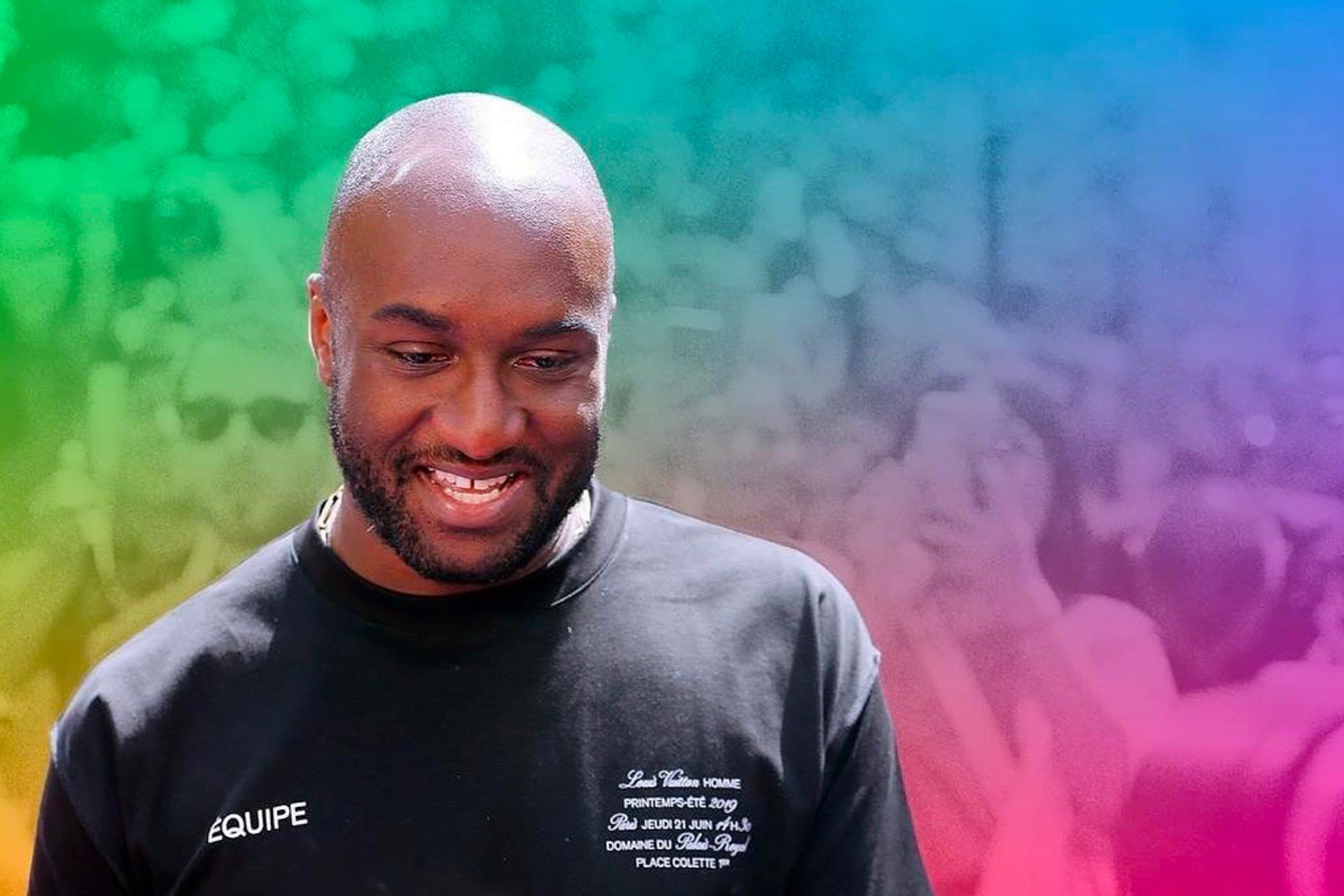 PRS Guitars sends our sincerest condolences out to the friends and family of Virgil Abloh. Abloh was a true visionary who occupied a unique place at the intersection of fashion, music, and popular culture. His loss is being felt throughout the industry. An outpouring of tributes from the music community have surfaced since his death was announced including John Mayer, Justin Timberlake, DJ Khaled, and Pharrell Williams.

PRS artist Zach Myers also paid tribute to Virgil on Instagram, sharing a story of Virgil being gracious to him by approving a design idea that featured one of Zach's PRS signature models built in Abloh's Off-White design style. We appreciate Virgil Abloh's contribution to the world of music and fashion and join the world in celebrating his legacy.