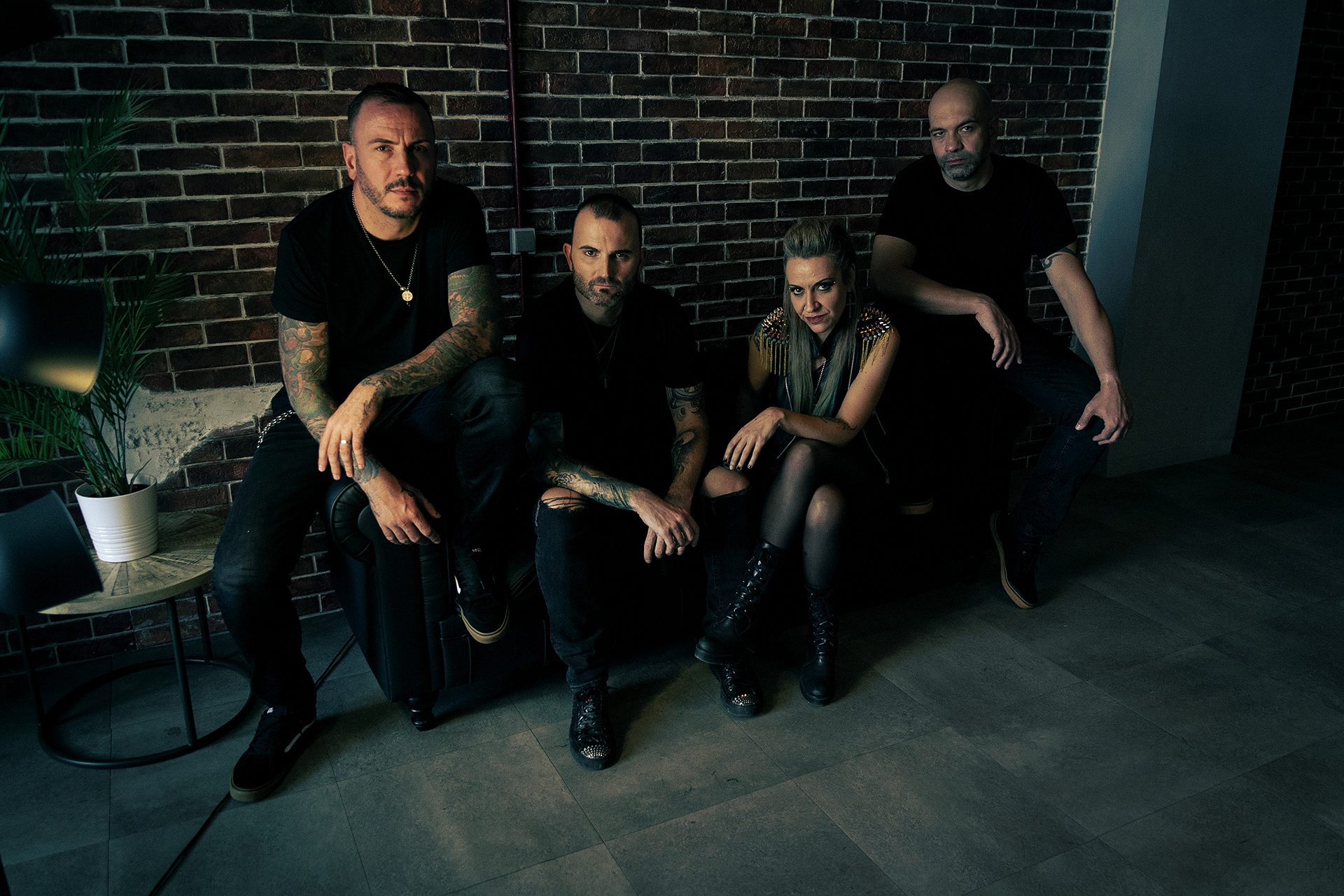 Recorded at multiple notable studios throughout Spain, “Cuenta Atrás” is the first taste of the band’s forthcoming studio album, set to drop sometime in 2022.

Check out the official video for “Cuenta Atrás” below.