2016 looks like it will be a busy year for Tremonti as he prepares to release two new albums! -- PRS artist Mark Tremonti and bandmates in Alter Bridge are gearing up for another new album release following the success of “Fortress” released in 2013. 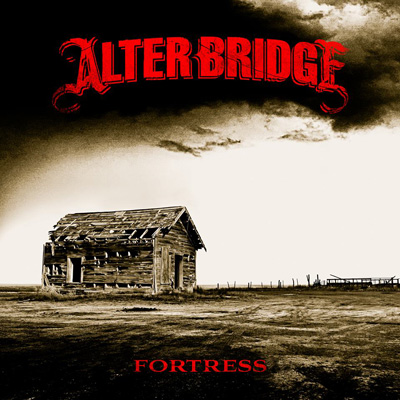 What can fans expect from this new album? Tremonti mentioned, “It could go in any direction. I've got a ton of ideas in all different styles. Last time, it was just one heavy idea after another and hopefully this time we can branch out and bring something new to the table." Prior to the Alter Bridge release Mark Tremonti is set to release “Dust” in April - the third album release from his self-titled band Tremonti. — If you’re curious about some of the new guitars Mark has been playing lately, check out the video below produced by Music Radar!