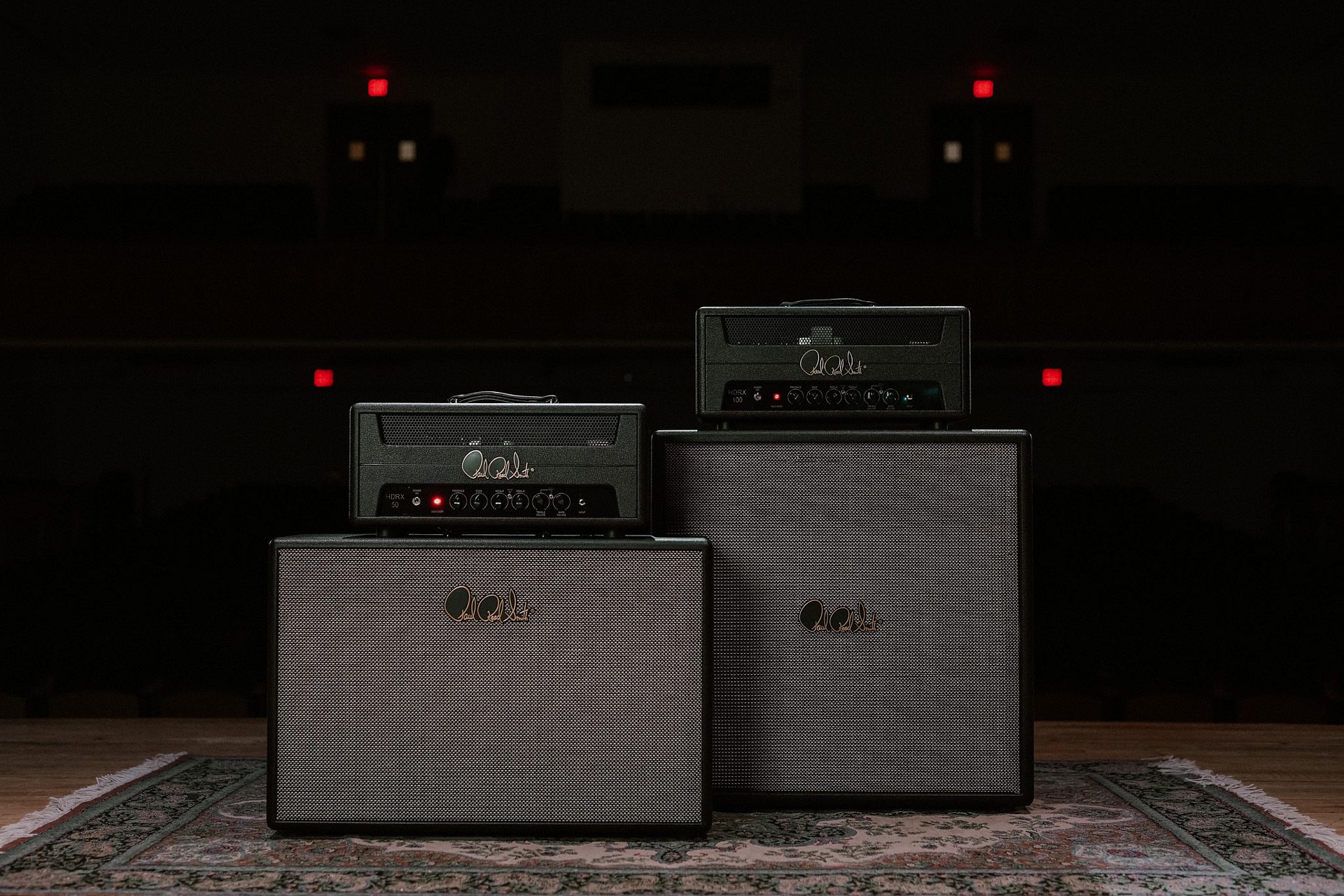 The design of our newest amplifiers, the HDRX 50 & 100 was a passion-project inspired by Jimi Hendrix and the modifications that were done to his legendary touring amplifiers.

Paul Reed Smith and PRS Senior Amp Designer Doug Sewell got a chance to go study one of Hendrix's personal touring amps at the Museum of Pop Culture in Seattle, Washington. Laying eyes on this modified circuit and the parts used helped inspire Paul and Doug's work to meticulously design the HDRX.

"We had to take what we were seeing and consider the guitars and the pedals that were being used with it as well as the fact that this amp was significantly modified – in part to work on American power in the 1960’s without blowing up and in part to further dial in the sound. Still, designing the PRS HDRX was not an exercise in over engineering – it’s a fairly straightforward build. We kept the historical specs where it made sense, and we made substitutions based on availability, safety, and experience. In the end, I think we have made an authentic sounding amplifier with exceptional build quality and enough power to blow your pantleg when you play it." - PAUL REED SMITH