Here at PRS, we love the idea of continually refining our craft, working earnestly towards the goal of building a better instrument for musicians to do what they love.

With that comes our latest product offering, the 2018 SE LINEUP. Let's take a look!

Designed around a finish offered by PRS in the late 80’s, the PRS SE Standard 24 Multi-Foil (or Multi-Metal back in those days) may be a nod to the past, but it keeps its striking, modern feel even a few decades later. Created by layering different finishes in a unique way, this distinctive finish has graced stages for decades –always commanding attention from the crowd. Sporting two 85/15 “S” humbuckers and a 3-way blade switch with push/pull tone control, the SE Standard 24 Multi-Foil has the tone to match its powerful look. 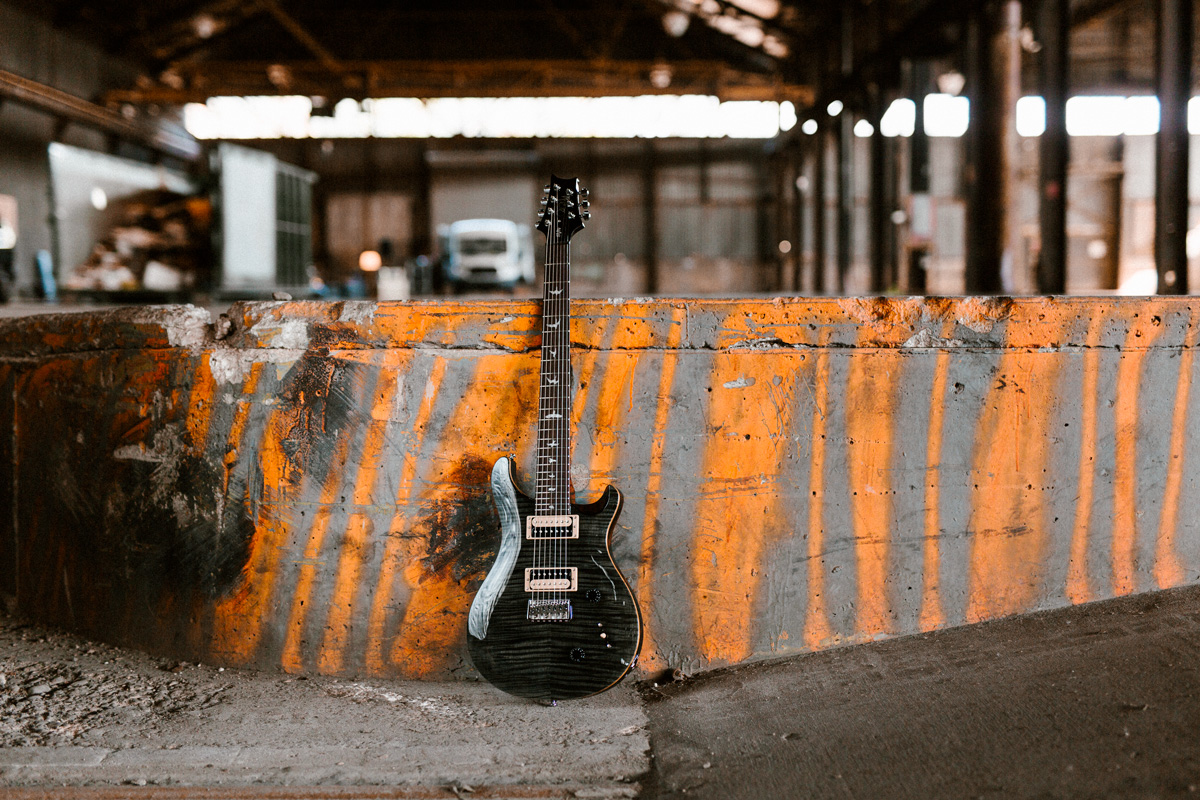 The SE SVN (“Seven”) offers classic PRS looks, playability, and reliability. The Wide Thin maple neck and 26.5” scale length make the SE SVN addictive to play, and the 85/15 “S” pickups, modified for seven strings, deliver full, modern tone with clear, strong low end and clear, musical high-mids and treble. Topped off with coil-taps for the pickups and the String-Through Plate Style 7 String Bridge, the SE SVN is a pro-level instrument with amazing versatility and response.

“The PRS 7 string is the guitar I pull out to write with when I want to break through song writing barriers, and typically the results are riffs that make me want to smash things.” – Clint Lowery / Sevendust 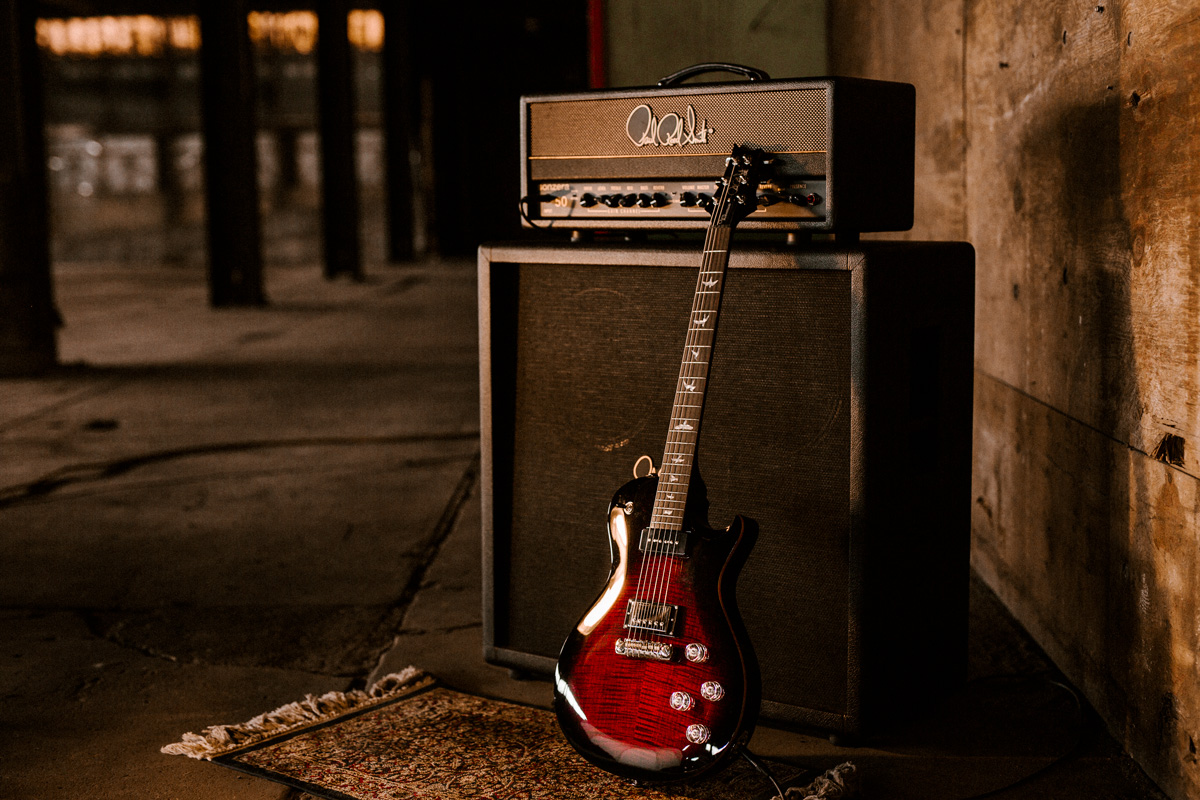 When on tour fronting the hard rock band Black Stone Cherry, Chris Robertson heavily relies on SE Series instruments. The SE Chris Robertson is a singlecut guitar with a mahogany back and maple top with flame maple veneer and a 22 fret, 24.5” scale length Wide Fat mahogany neck with rosewood fretboard. With a Soapbar in the neck position and a 57/08 “S” humbucker in the bridge, the SE Chris Robertson delivers old-school tone to match its classic appointments. The three-way toggle switch and volume and tone controls for each pickup, allow players to dial in a wide range of tones.

“The reason for the humbucker/soapbar pairing comes from my love of singlecoil neck pickups and soapbar pickups in general. The wide variety of tones the guitar is capable of with this set up is astounding! The middle position with the 57/08 split is beautiful. I hope everyone enjoys these guitars as much as I do!” – Chris Robertson // Black Stone Cherry 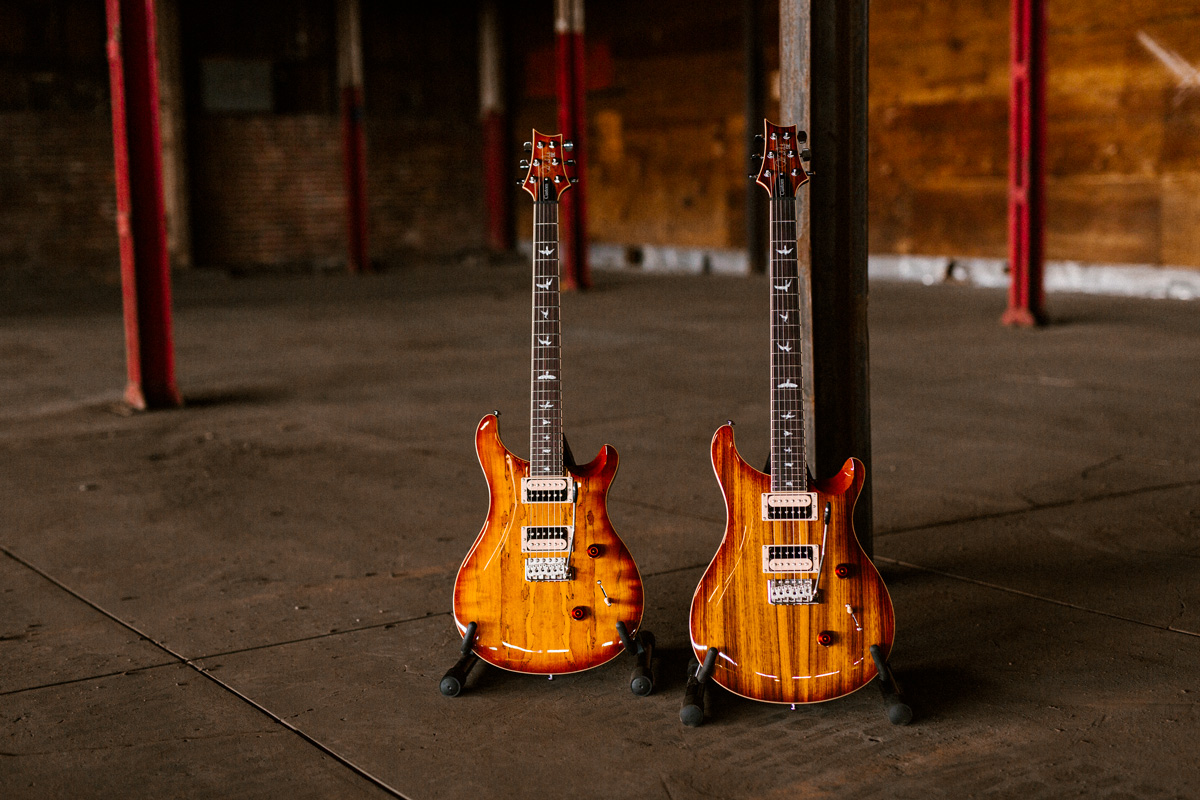 The PRS SE Custom 24 is the quintessential SE instrument, designed to faithfully reflect the PRS model that started it all. For 2018, PRS is adding two new veneer options: spalted maple and zebrawood. Both new veneers come finished in Vintage Sunburst, adding a distinctive new look while serving up classic PRS playability, reliability, and vibrant tone. 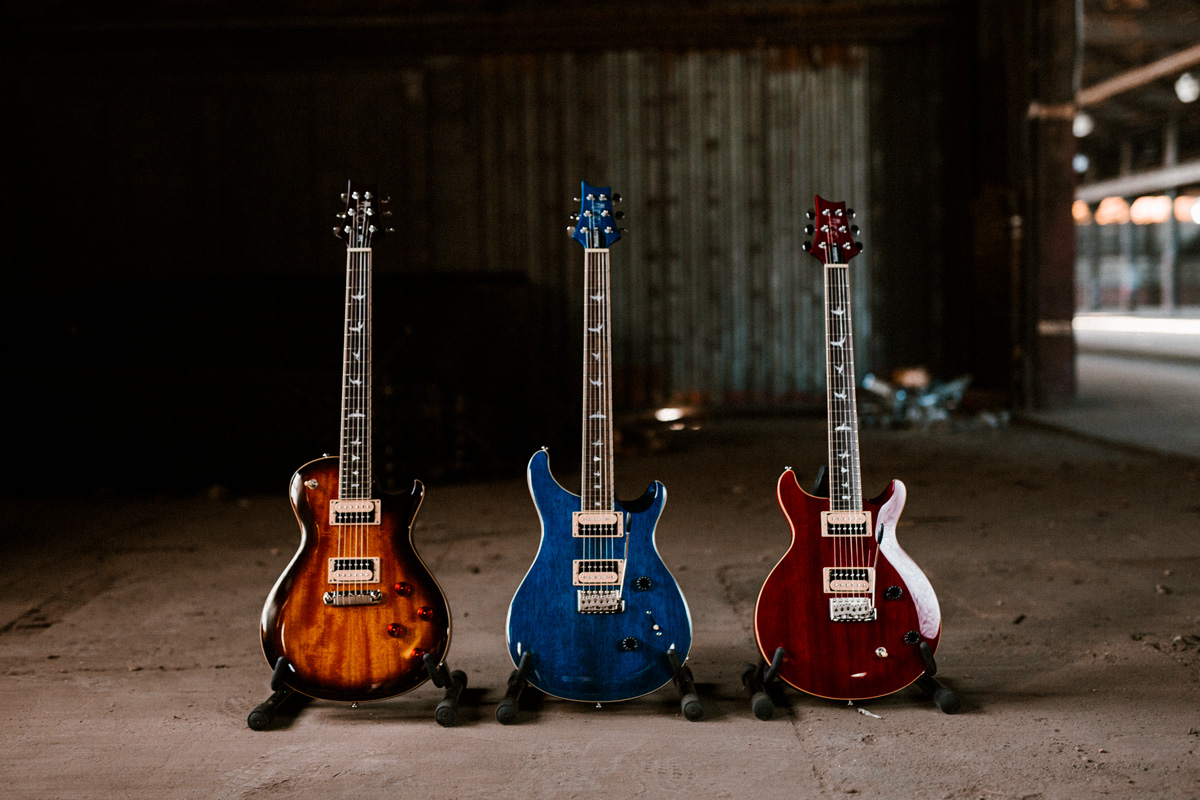 Updates have been made to our SE Standards, but the humble price tag remains. New for 2018, PRS SE Standards now come with 85/15 “S” pickups, fretboard binding, and the PRS SE signature headstock logo. The SE Series began in 2001 with the goal of providing a quality instrument to players of all levels. This segment of guitars is meant to extend this promise to an even more affordable pricepoint.

“With so many aspiring players struggling to stick with guitar past the first year, we knew we wanted to deliver an affordable quality guitar that players didn’t have to fight. We want the guitar to inspire you to play; it can’t be something you have to worry about staying in tune or simply working right. So while the [SE] Standards are our first foray into the below $500 price point, that doesn’t mean we compromised on tone, versatility, playability, or reliability,” said Jack Higginbotham, COO, PRS Guitars. “We’re very proud to offer these guitars to the world.”